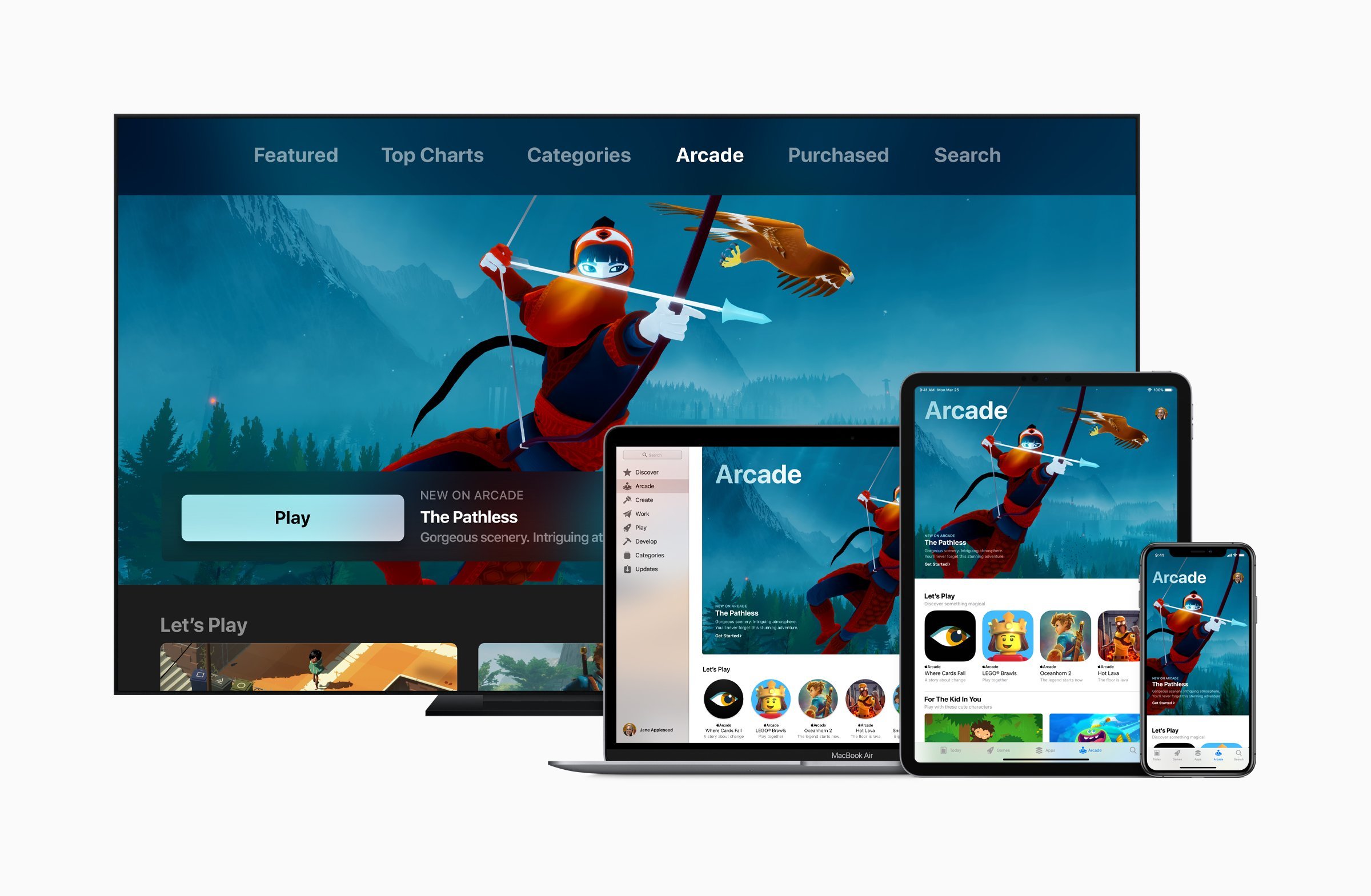 When Apple announced Arcade, its subscription gaming service, last month, there were plenty of questions: what will the revenue agreement with developers look like? How much will it cost? What kind of exclusivity deals will we see? And is the tech giant, best known for its computer and mobile device hardware and software, really going to take gaming seriously?

Most of these questions are still up in the air, but if the money Apple is reportedly spending on Arcade is any indication, we at least know the answer to that last one: yes, the company is taking gaming very seriously. As in, hundreds of millions of dollars seriously.

According to the Financial Times, Apple’s initial budget for its gaming subscription service is expected to exceed $500 million. Sure, that’s not quite as much as the $1b predicted for its TV+ service, but it’s not exactly pocket change, either. And that investment in gaming could pay off more than any other of its services; some analysts predict that Arcade will outearn TV+ and News+ by the end of 2022 and continue to trend upward over the next five years.

One of the reasons costs are rising for Arcade is because Apple is reportedly offering financial incentives for developers who make their games exclusive to its service. The quest for exclusivity is certainly not new to the gaming space; recently, we’ve been watching Epic and Steam clash in the great digital storefront war of 2019. Though its own App Store is already loaded with games, Apple is establishing its own games service relatively late in the game, and it’s going to take a lot of effort (and money) to catch up. Luckily for Apple, they have the cash to make things happen.

Arcade will be available this fall for iOS, MacOS, and Apple TV; there’s still no word on how much the subscription will cost or further details on how developers will be compensated.