Blockchain Game Alliance: 'Pathing a way for blockchain adoption in the game industry.' 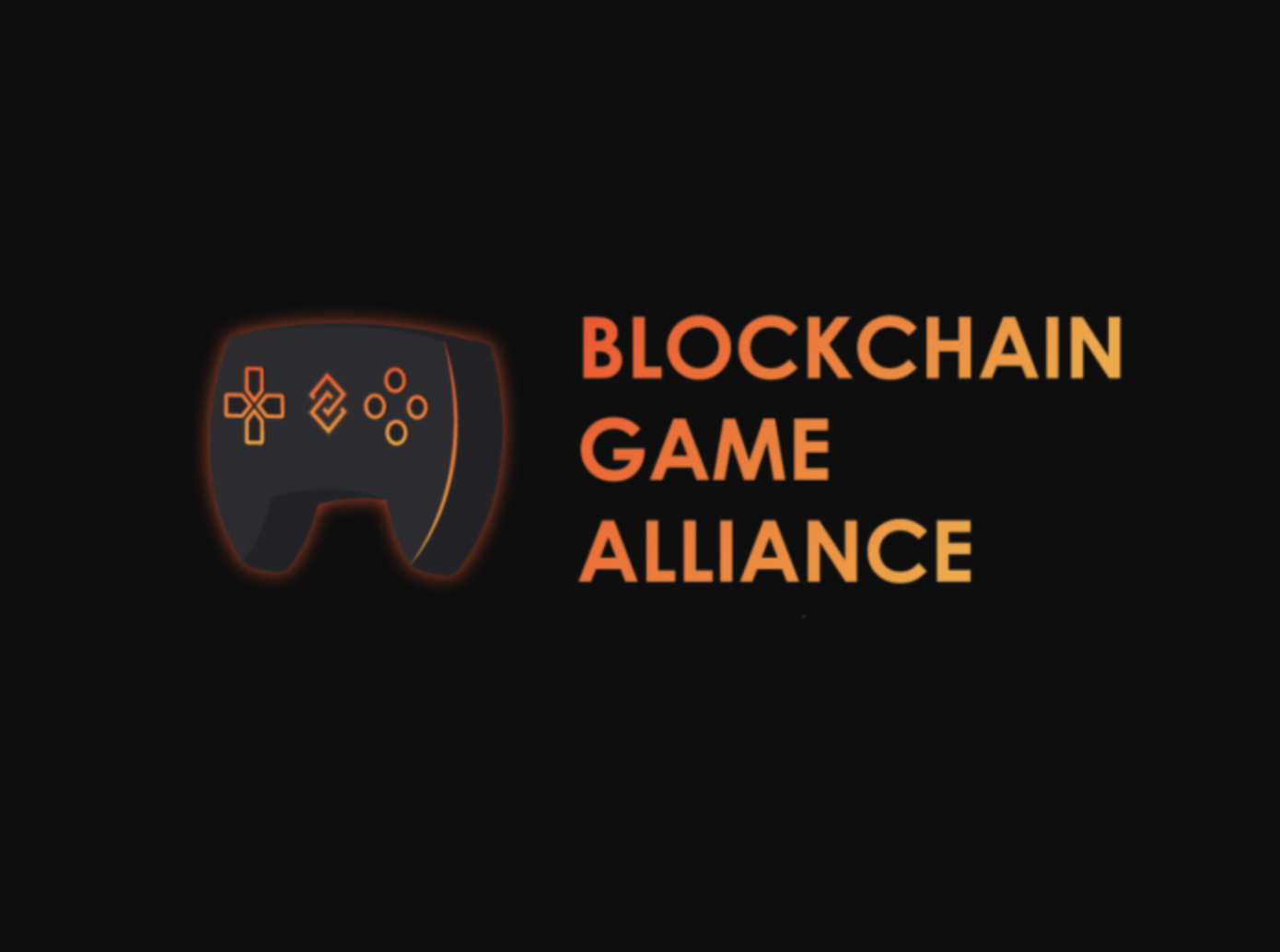 The Blockchain Game Alliance (BGA), a group of game and blockchain companies working towards the democratization of blockchain within the gaming industry, announced today the opening for new member applications. Memberships are free initially, and members will join the likes of Ubisoft, Ultra, Enjin, and more companies looking to advance blockchain awareness and adoption through video games.

Manon Burgel, President of the BGA spoke on the project: “The Blockchain Game Alliance enables companies to explore ideas, establish standards, and solve problems together, pathing a way for blockchain adoption in the game industry. We are hopeful that as more members join the effort, we can find solutions to unleash the benefits Blockchain has to offer to both players and developers.”

Overall, the goal is to establish a set of “best practices” for the blockchain games industry to follow, to spread awareness and ensure gamers know that the best of the industry is yet to come.

During the group’s reveal at the Blockchain Game Summit in September of last year, Nicolas Gilot from Ultra described the need for blockchain-based games:

“Blockchain is redefining the gaming experience by providing transaction transparency and proof-of-ownership, while also bringing exciting innovations and new incentives to players. The Blockchain Game Alliance is advocating for a universal standard in the blockchain gaming space to create a more interoperable and transparent ecosystem which will benefit stakeholders, by furthering innovation and ensuring economic viability.”

To promote their launch, the BGA partnered with Enjin to host the official Blockchain Games Day Mixer at GDC this year. Here, members of BGA and different blockchain startups were able to network and share ideas, all hoping to move these industries forward.

On Monday, April 15th, 2019, the BGA in collaboration with Ultra organized an event entitled “Blockchain and Video games: giving power back to the players”, held in Paris, France. The goal was to bring in additional opportunities for game organizations while educating players on how blockchain technology can put them back in control of their favorite form of entertainment.

Several BGA members spoke about a range of topics including multichain capabilities, blockchain tokenization and interoperability. More information can be found here. Following the speakers, the convention held a panel called "Challenges and opportunities of blockchain gaming in 2019."

Finally, the BGA wish to thank all those involved in bringing the BGA to the forefront of blockchain games, including Dima Raketa/D2R2 for their work on the Alliance website: http://blockchaingamealliance.org/

The Blockchain Game Alliance (BGA) is a coalition of game and blockchain companies committed to advocating for blockchain technology within the game industry.