Report: Tencent and Sony continue to dominate in gaming revenue 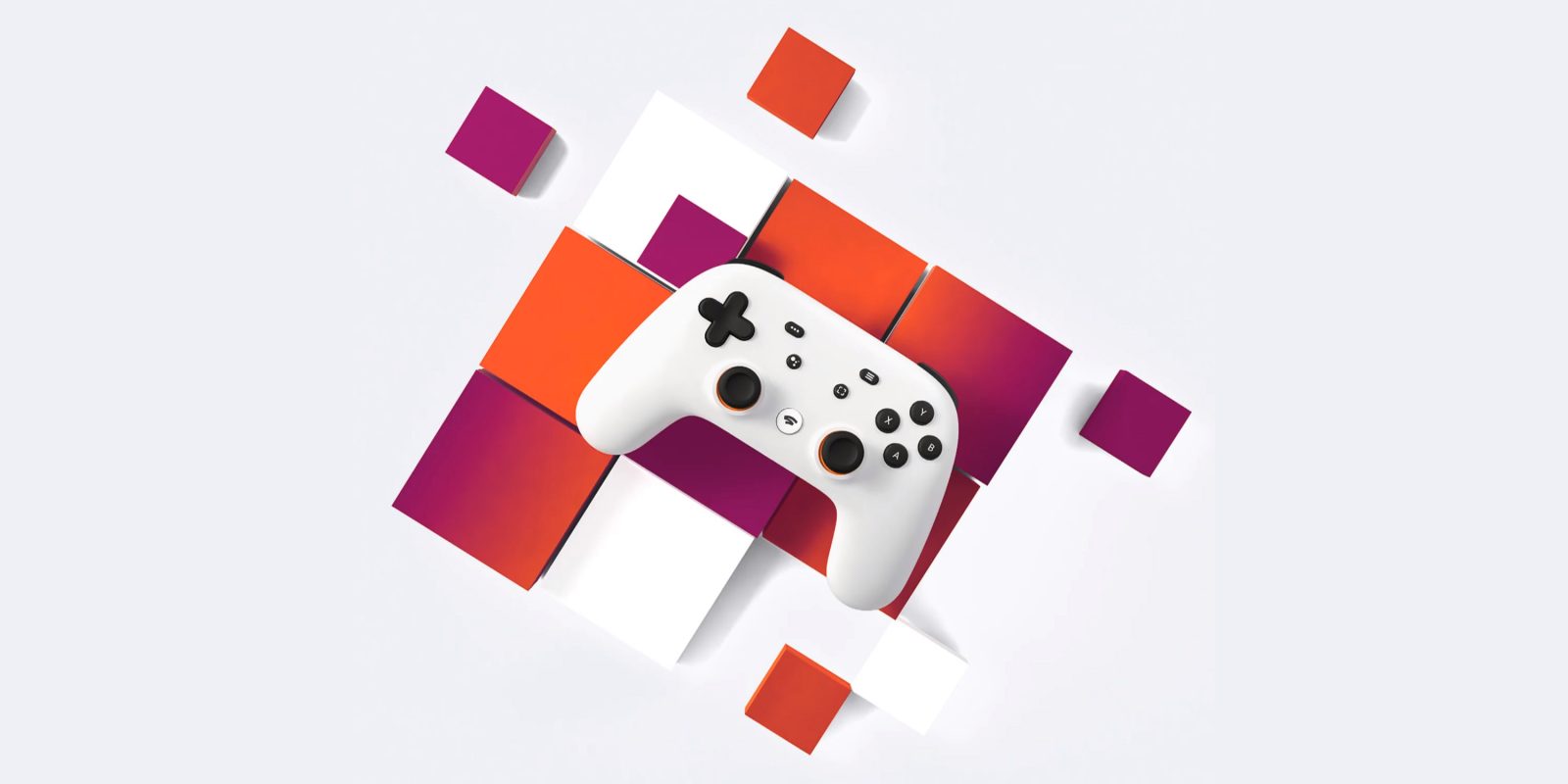 Unsurprisingly, Tencent and Sony remain two of the most powerful companies within the games industry. Earlier today, Newzoo updated its report on the top public games companies based on revenue, revealing a positive year-over-year change for Tencent, Sony, Microsoft, Apple, and Activision Blizzard during 2018.

The latest data compensates for revenue among publicly traded games companies throughout 2018’s four quarters. Among Newzoo's findings, the analysis firm found that gaming's top 25 companies earned $107.3 billion in total games revenue, or a 16 percent year-over-year increase since 2017. In a press release obtained by GameDaily.biz, Newzoo stressed the increase was "a major milestone for the market," as this is the first time the industry’s top 25 public companies reported a combined total over $100 billion. Overall, the chart’s 25 entries make up nearly 80 percent of the total international games market, with $134.9 billion in revenue earned during 2018.

Among 2018's top-performing public companies, Tencent dominated with just over $19.73 billion, or 15 percent of the total games market. Sony trailed in second place with just over $14.21 billion in revenue for a 41 percent growth from 2017.

Among the top five earners, the biggest change came from Microsoft, which grabbed third place from Apple thanks to a 32 percent increase in revenue against Apple's 18 percent growth. That said, both companies' incomes remain close: while Microsoft earned approximately $9.75 billion in games revenue over the year, Apple scored $9.45 billion. Rounding out the list was Activision Blizzard, which reported approximately $6.98 billion for a six percent growth since 2017.

While the top 10 public games companies showed promising revenue growth, profits declined for many of the other public companies on the list. Sega and Capcom capped the top 25 ranking at 24th and 25th, respectively. Capcom reported a 49 percent gain in revenue compared to 2017, whereas Sega ended the year with a three percent drop.

“Combined, the top 10 companies grew +19% year on year,” Newzoo explained in its press release. “However, the top 11-25 companies together grew just +6 percent year on year, with many companies in this bracket unable to keep pace with the market leaders.”

Newzoo pointed to Apple and Google's success during 2018 as particularly significant, citing both companies’ "respective app stores, where both take their cut of every transaction.” While mobile revenue alone played a major role in each company’s income during 2018, Newzoo expects both companies to "use their unique strengths to greatly expand their activities in the games market." This is thanks in part to both the Google Stadia console and the Apple Arcade subscription service, which are both planned for later this year.

“Google leverages the global presence of its data centers and strong technology credentials, while Apple leverages its expertise in accessibility and an overarching focus on content curation,” Newzoo’s press release explains. “Meanwhile, [Google and Apple] will continue to reap the benefits of their lucrative app stores while catering to new segments of the market with their new services.”

It remains unclear whether Google and Apple will climb on the top 25 chart once both of their upcoming products are released. Regardless, don’t expect growth to drop for Sony, Microsoft, and Nintendo any time soon. Newzoo reports that console revenue made up 38 percent of all 25 companies' reports, accounting for a four percent increase since 2017. The console industry is here to stay, ideally side-by-side with the mobile market.