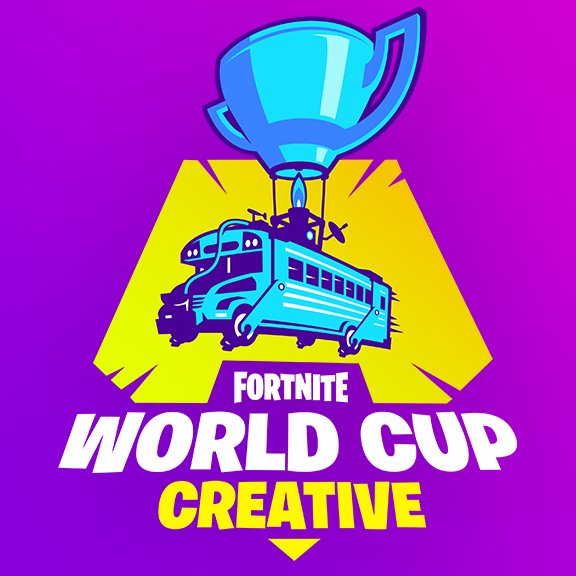 The Fortnite World Cup officially kicked off this week with the Online Opens, where prospective champions can compete in the game’s battle royale mode for a chance to progress to the next tier of tournaments. Earn enough points in solo or duo mode and you’ll keep moving forward. It all comes to a head in June with the World Cup Finals, three-day event boasting an enormous $30 million prize pool.

It’s not just Fortnite’s battle royale mode that’s getting a tournament, though. Today, Epic announced the Fortnite Creative Trials, a tournament focused on the other half of the Fortnite experience: creative mode. Released in December, creative mode drops players onto their own personal island where they can freely build without the threat of enemy attack. It’s slowly been gaining in popularity on Twitch, and Epic appears to see this as an opportunity to push creative mode by giving it its own tournament.

According to a press release, “Fortnite World Cup Creative trials will feature five events, each focused on a new creative game. Fifteen participants will then be selected to face off in the ultimate creative competition at the Fortnite World Cup Finals for a chance to win a piece of a $3 million creative prize pool.”

The Creative Trials will run from April 29 to June 7, and performances will be judged by a panel of captains selected by Epic, with the first trial will being built and judged by popular Fortnite player Cizzorz.

“Every week you’ll have a chance to try out the latest Creative trial and submit your best clip using the event specific hashtag on YouTube,” the release reads. “Our special Fortnite captains will select the top submissions as winners. The selected winners each week will be headed to New York City to participate in the Fortnite World Cup Creative Finals.”

Seeing creative mode get its own tournament is an interesting change of pace in the world of esports, which is typically a fiercely competitive arena. Given enough viewers, the Creative Trials could potentially lead the way for more novel esports events.

Imagine a Minecraft building competition with the scope of an Overwatch League event, or a cooperative event where players must work together to fend off hordes of enemies. It seems like there’s a lot of untapped potential there, but games are ultimately a business, and publishers need to be able to predict a profit.

Given the popularity of Fortnite, the Creative Trials could have big esports implications moving forward.