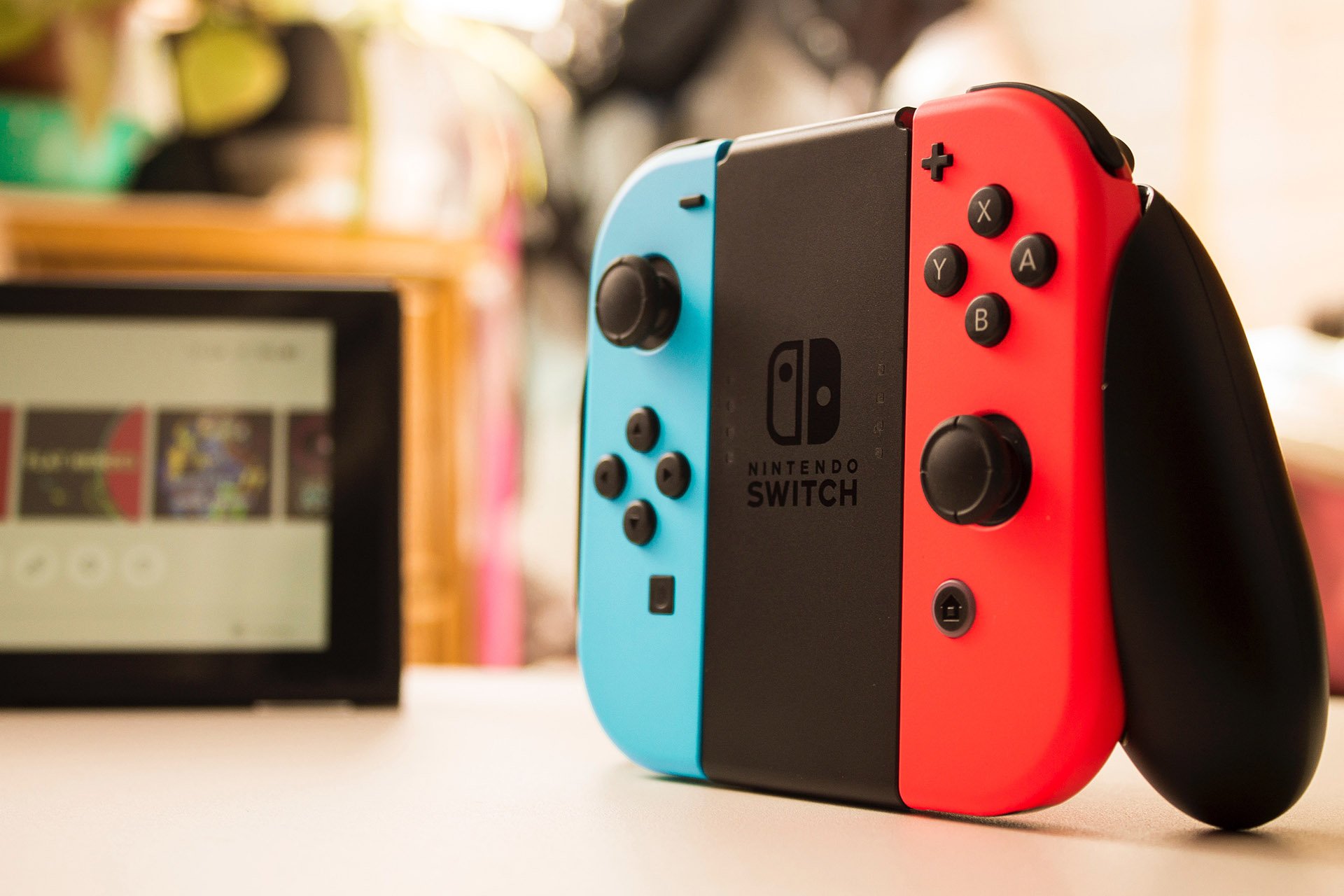 China’s media giant, Tencent, has finally gained the Chinese government’s approval to sell the Nintendo Switch in the country. The decision brings one of gaming’s fastest-selling consoles to an already massive market that historically has been dominated by PC games thanks to strict regulations and outright bans previously established by China’s government.

Tencent received the approval on Thursday after a lengthy process. Tencent Holdings can now distribute the Nintendo Switch console with a test version of Super Mario Bros. Deluxe.

The Chinese government has long proven a roadblock to video game publishers hoping to work their way into a ripe market. A strict approval process, led by China's General Administration of Press and Publications has routinely been frozen and unfrozen. Analysts expect that only 2,000 to 3,000 individual games will be approved for release in China in 2019.

Nintendo previously released its consoles under the brand name “iQue,” but the Wii U never made it to Chinese shores, and the iQue hardware business was shut down.

“Nintendo must work with a partner to enter the China market so it is no surprise that it has partnered with Tencent, the largest games company in the world, to distribute the Switch in Mainland China,” said Daniel Ahmad, an analyst at Niko Partners. “This move will please investors who have been asking about whether Nintendo will enter China, the world’s largest gaming market, for some time.”

Investors and gamers interested in the Chinese gaming economy shouldn’t leap from their chairs quite yet, though. Ahmad says that we can expect some time before Nintendo will be able to follow through on the Switch’s release in China.

“China has a complicated regulatory environment and it is worth noting that consoles were only unbanned in 2014 after 14 years,” Ahmad said. “Nintendo is currently going through the approval process and whilst the news today is a positive sign, the company still needs to receive approval from China’s Certification Commission….Nintendo and Tencent will also need to submit each game for approval in China and ensure the games comply with content regulations. This too is a lengthy process and means that it will take some time before Nintendo can build up a large library of official games in China.”

Ahmad points out that Nintendo has already made some significant gains between the iQue branding and grey market imports from Hong Kong. Nintendo has provided a proper, if obtuse way of acquiring games by removing region lock and localizing its first-party games into simplified Chinese.

“We believe that with official distribution and marketing from Tencent that the Nintendo Switch could reach a much broader audience in the country,” Ahmad said.

China’s console gaming market grew 14.6 percent in the last year, reaching $736 million in 2018, according to Niko Partners. Ahmad says that growth is driven in part by China lifting its ban on consoles in 2014, the lower prices of consoles, and Nintendo’s strong international brand. While Niko Partners expects the Switch to grow the console market in China, but expects it will still play a niche role when compared to the long-established PC and mobile games platforms.