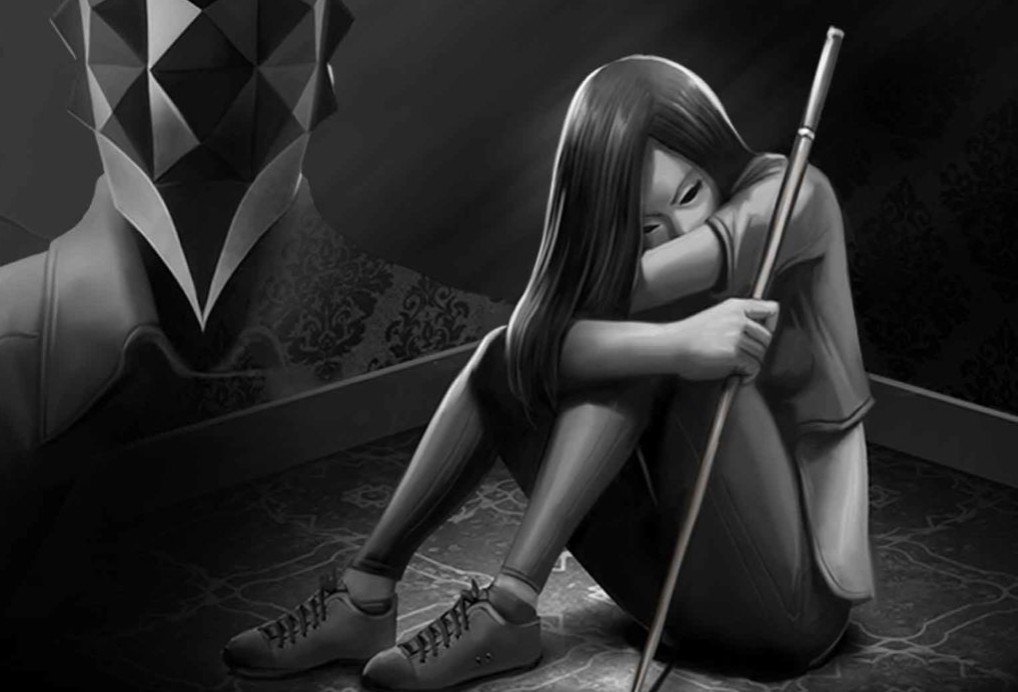 Imagine waking up blind, all alone in an unknown place, and not knowing what happened to you. This is the reality of the protagonist of Blind, a psychological thriller game made by indie developer  Tiny Bull Studios, yet another shining example of the talent that Italy's game industry produces. Tiny Bull is based in Turin, and when they took their game to Codemotion Milan, an Indie Prize nomination partner, the team won an opportunity including two free Casual Connect conference passes and a spot to showcase their game at the Indie Prize area with other finalists at Casual Connect London, running May 28-30 at the Queen Elizabeth II Centre.

GameDaily recently caught up with Matteo Lana, CEO of Tiny Bull Studios, to ask a few questions about the development process for Blind -- which is published by indie label Fellow Traveler -- and how they came up with this incredibly unique echolocation VR game.

Echolocation is certainly not a commonly explored idea in gaming. Where did your inspiration come from and how did you collaborate on the project?

Blind was our first adventure in the video game industry. It all started at the Turin Global Game Jam in 2014, where the theme was: “We don't see things as they are, we see them as we are.” We decided to make a game where the main character was blind, called Come To See My House. We love comics and Daredevil got on the radar pretty quickly as an inspiration for the main mechanic of the game: echolocation. We won the GGJ and then we started developing Blind as Tiny Bull Studios, making it the main project of the team.

We quickly moved towards VR in order to give the game the feel we wanted and to explore new ways of creating immersion for the player. Back then, virtual reality wasn't really as popular as it is today. We never developed any other VR content before and we had to start from scratch while keeping up to date with how the hardware has evolved. Now it's easier to find resources and information regarding the VR world, but we had to take the difficult path making Blind.

The inspiration regarding the actual content of the game came from many different sources. First of all, games like Gone Home and Vanishing Of Ethan Carter were really important to us, but also Argento's and Hitchcock's movies, as well as TV shows like Twin Peaks and Breaking Bad, played a big role during Blind's development.

Blind was a complex game to make. It took three years to complete. During this period of time, more or less 50 people worked on the project; some arrived and some left through all the development, few were there from start to finish, but all of them were pretty amazing. Getting to the bottom of this game was hard, sometimes even painful, but we wouldn't be who we are now if it wasn't for Blind. It has been the most important experience for us as a studio.

Now our game is at Indie Prize and that's simply amazing.

How did you end up with your particular art style?

Blind is a weird game when it comes to the art style. That's because we are using VR to reduce what the player can see, instead of crafting a realistic environment. Conveying the right mood, the perfect atmosphere is essential to a game like Blind as it's what defines it in its artistic and aesthetic vision. The black and white contrast, the almost ethereal look of the rooms and the shapes that build up the mansion, as well as the art nouveau and liberty architecture, are all parts of the user experience we decided to transmit to the player.

At the same time, our sound programmer and sound designer did a great job in creating a dynamic system capable of handling the complexity that emerges when someone is exploring the game and its narrative. It is important to remind [people] that Blind is still a videogame and not a simulator: this means that all the research we did was integrated with the storytelling as well as the art and the design we developed for the game. The combination of all those things is what generates Blind's unique art style and feel.

How do you think your experiences as an indie developer will change after participating at Indie Prize?

Prizes and awards are something that help a lot in the video game industry. On these occasions, you can meet new people, see new projects and designs, [and] get inspired. Networking is more important than ever in the industry right now, especially if you are from Italy, where video games are not yet taken into high consideration and do not receive a lot of funding from the government and private investors.

Then, of course, if you win it’s even better, because that's an achievement that your team will be able to [leverage] in the future, when there is a new game to pitch, a new adventure to experience. I'm sure that Indie Prize will be a fantastic chance for us to grow both as a team and as individuals, to collect feedback and learn from our mistakes, to have fun with new friends and, hopefully, to get one of those cool trophies. It could be an important milestone as an indie developer and we are excited to participate. We can't wait!

--
To see the game and meet the creators of Blind and 90 other games competing at Indie Prize in person, please register for Casual Connect Europe in London here.