Jen MacLean on Amazon, the IGDA, and her legacy in the game industry 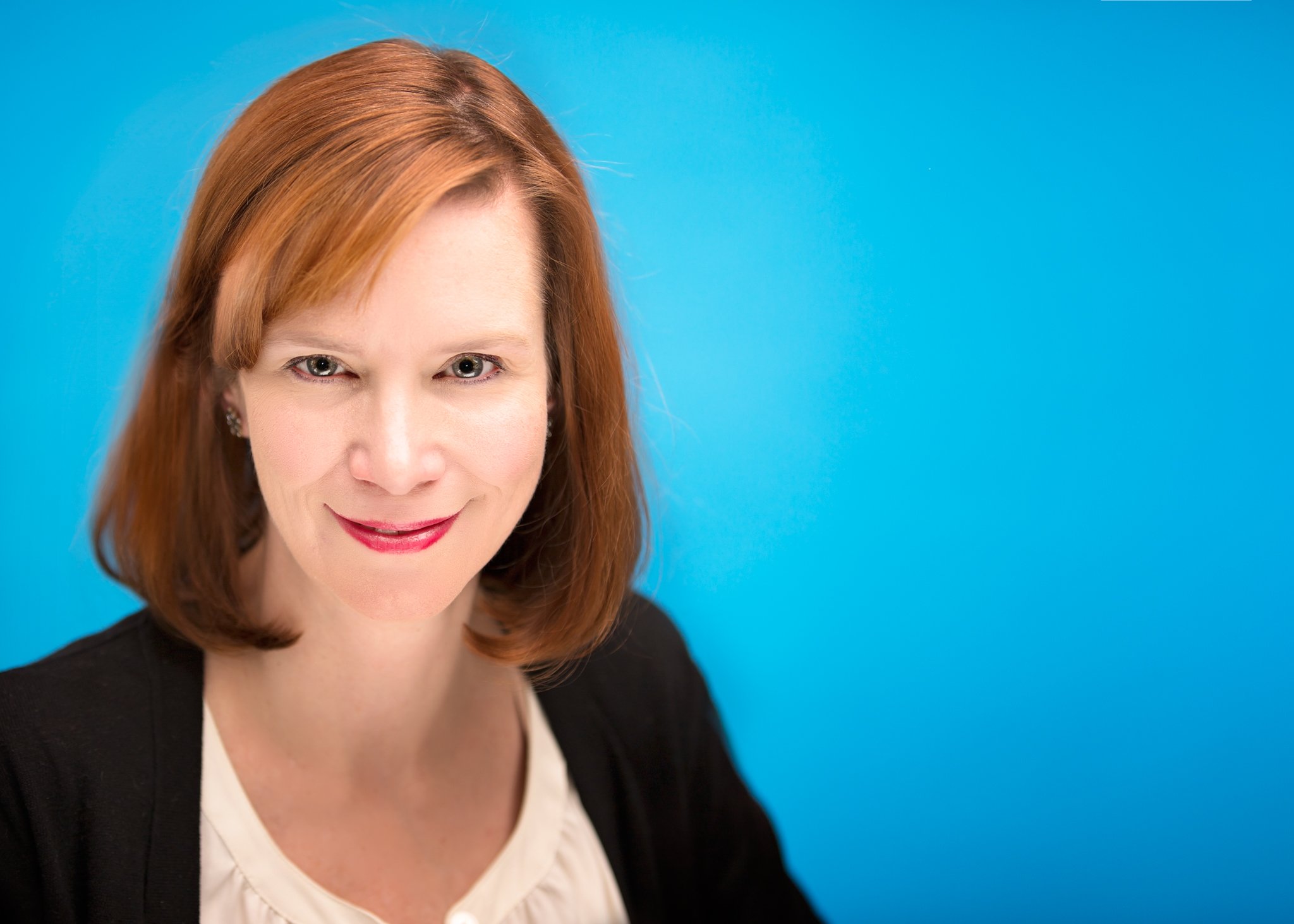 After two years as Executive Director at the IGDA, Jen MacLean has picked up and moved shop over to Amazon Game Tech. MacLean's new role, Head of Worldwide Business Development for small and mid-size developers, will merge the work she did at the IGDA with her twenty years of experience in the industry at large.

More than anything, MacLean says that she's excited about this move to Amazon, especially about how this role will continue the work that really matters. "The thing that I loved the most about my role at the IGDA was the ability to obsess over how to make life better for game developers," she told me over email. "And my new role at Amazon Game Tech lets me continue spending all my time helping developers succeed.

"From AWS and Twitch Prime, to Alexa and Amazon.com, Amazon Game Tech has some of the most powerful tools in the industry to help developers. These tools can literally be game-changing to small and mid-size developers, and I can’t wait to help developers dream big and build bigger."

Developer advocacy hasn't been shuffled out the door for MacLean, it would seem. Her commitment to advocating for a more diverse and inclusive game industry is part of her career's DNA.

"I'm particularly excited to explore how we can use Amazon Game Tech to support underrepresented developers," MacLean said in a statement, "and to expand the work that Amazon is already doing in providing opportunities to underrepresented and underserved communities through programs like Amazon Future Engineer and Amazon Games/Twitch hackathons. I'd love to see every potential engineer, artist, and designer consider game development as a career."

It would be easy to look at MacLean's IGDA departure as a result of some of the flak she's taken over her nuanced stance about unions, but she's adamant that this career shift is "the perfect evolution" from her role at the IGDA.

This "perfect evolution" somehow finding its roots in Amazon is a bit of a head-scratcher. As it turns out, MacLean has "always been inspired by Amazon's commitment to customer obsession." She shares that philosophy and has "long said that the best developers share a similar obsession with their players."

"Amazon Game Tech gives developers the tools to constantly innovate, stay one step ahead, and delight their players at every stage of their game’s lifecycle," MacLean explained. "... whether the developer needs help with backend infrastructure, analytics, developer tools, or business solutions. With my focus on smaller and mid-size developers, it’s also really exciting that I can help teams of literally any size use solutions like AWS that are already used by more than 90 percent of the world’s biggest gaming companies.

"... there’s an expression at Amazon that 'it’s always day one.' It means we’re never satisfied. We’re just getting started. There’s more work to be done. I love that attitude. There’s opportunity to grow everywhere."

MacLean's commitment to developers and helping them to build sustainable businesses that support their development projects and goals are just pieces of what she envisions her legacy in the game industry to be. For MacLean, legacy is about helping game developers and game players, rather than one over the other. It's about how games can shape people's lives.

"I want literally every person on the planet to love playing video games," MacLean said. "I want every person who wants to make games, in any capacity, to be able to do so, and to make games in a sustainable and fulfilling way. I want game developers to be happy, healthy, successful, secure, and respected. And I want to see games recognized as the most amazing form of entertainment in the world.

"In so many ways, this role is the perfect opportunity to achieve all of these goals; by helping people make amazing games, no matter what the size of their team is, and by helping those teams reach a global player community and build successful companies."