Casual Connect: Avoiding the 'shark fin' with your game 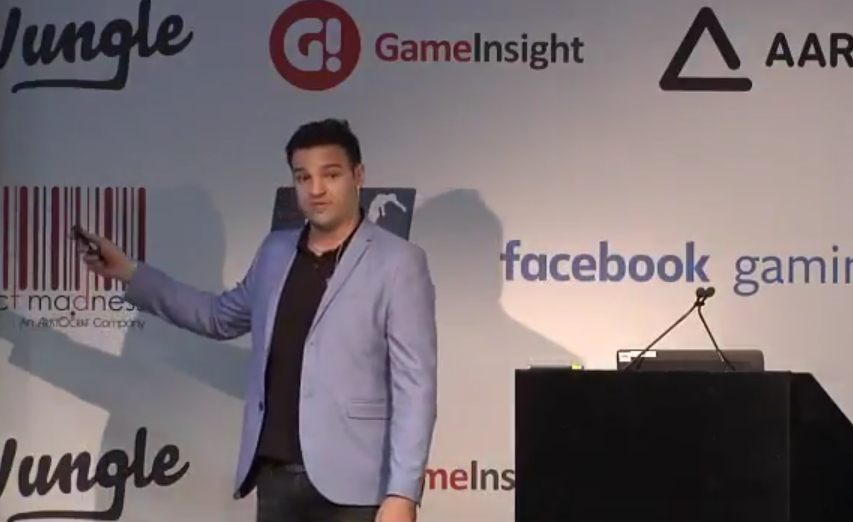 Live Ops is of critical importance in the games industry today. While mobile developers are often looking at ways to acquire and retain players, with the games-as-a-service model, more and more studios have to factor Live Ops into their planning, regardless of platform. Indeed, PlayFab (which was acquired by Microsoft last year) provides a complete back-end system that has been used in big triple-A titles like Sea of Thieves, Forza Horizon 4, and Rainbow Six Siege, as well as numerous mobile titles. Mark Val, GM Europe at PlayFab, is advising a special track on Live Ops at Casual Connect London, May 28-30.

Today, we're taking a look back at his session from last year's Casual Connect Europe, where he outlined some key learnings from the past several years. Val noted that one of the more common patterns in Live Ops games is the "shark fin," meaning that a title sees a big jump up, perhaps even from being featured by a digital storefront, and then quickly starts losing users in the following months.

This is something that every studio needs to avoid. Doing that is easier said than done, but the best way is by continually engaging the players with fresh content, real-time events, prizes and more. In looking at the top mobile games across the globe, Val said that the most successful titles -- Pokemon Go, Candy Crush Saga, Clash of Clans, etc. -- managed to stay on top of the charts by successfully leveraging Live Ops.

For more insights and a deeper dive into the data from PlayFab, check out the full video below.