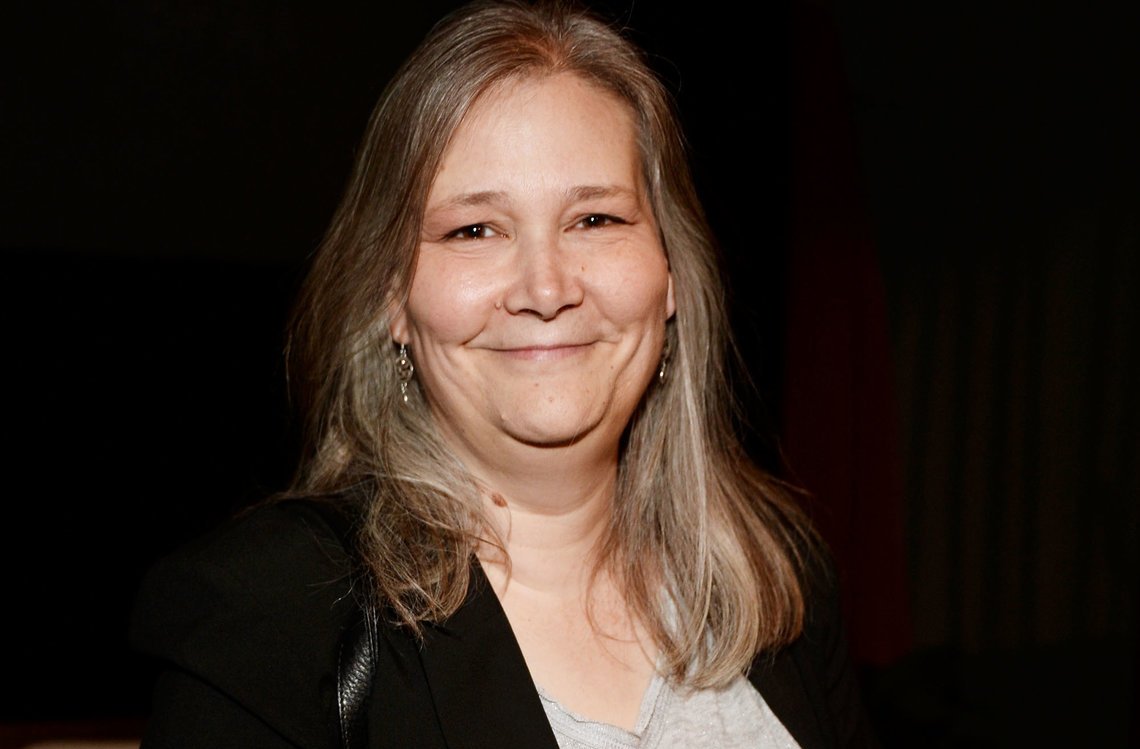 In another win for the indie game development community, Amy Hennig is joining the rebellion forces and is geared up to start her own indie studio. In the cavernous hole that Visceral Games left in the industry after EA shut codename "Ragtag" (and the studio) down last October, Hennig has decided that it was time to start fresh with her own studio. Hennig talked to Eurogamer during Gameslab in Barcelona and said that she and EA had called it quits as of January this year.

It's not surprising that Hennig would want to move on from the rather unceremonious boot that EA had given to her team last year. As for the Uncharted-style "Star Wars" game that Visceral was working on? It's not likely to see the light of day, at least not in the foreseeable future.

"I'm working independently and staying independent," Hennig told Eurogamer. "I just started my own small little independent studio and am consulting with some people. I'm hoping to bring some people on board, I would love to have a little company of about six to eight people, 15 at the most, and do some more projects, do some VR stuff - I'm consulting with some VR companies and doing a ton of research because I haven't played a lot to immerse myself in it. So yeah, I'm not doing anything 'Star Wars'. And, who knows what the future may hold, but that project is on the shelf now."

Moving from AAA game development and creative direction into an independent role, both as a consultant and eventually as a studio owner, can be a tough move for those used to working with bigger budgets. Hennig has been in the business for long enough to know the ebb and flow of the industry — where blockbuster games like Uncharted once ruled, we're seeing much more than a mere "indie renaissance." So, Hennig focusing on consultant work before she moves into a studio of her own, unattached to a AAA publisher, makes perfect sense. It's former gamerunners, producers, directors, and leads that are starting some of the most interesting studios, like The Molasses Flood, in the industry. Revered names in the game industry, like Patrice Désilets and David Goldfarb, struck out on their own, casting off the mantle of Big Games. And it can only mean good things for innovation in games.