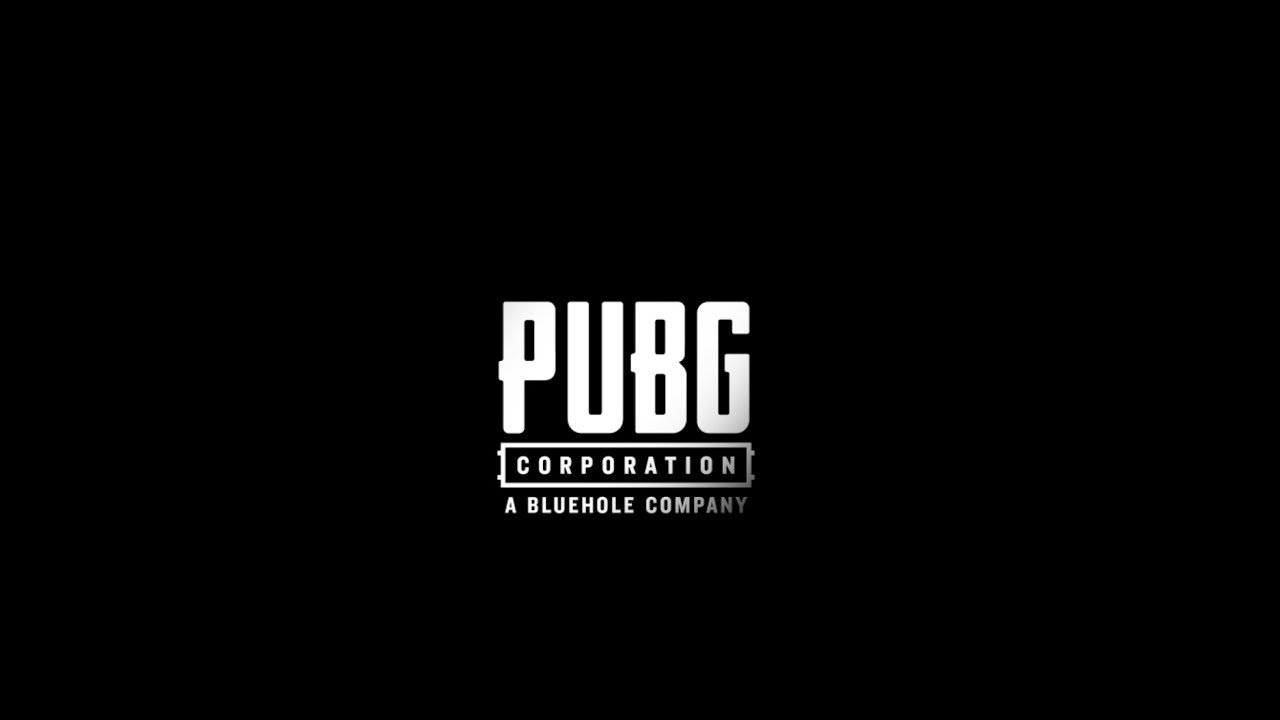 PlayerUnknown’s Battlegrounds developer and publisher PUBG Corporation has made $920 million in revenue during 2018, according to a translation of the company’s Korean financial report provided by Niko Analyst Daniel Ahmad.

Ahmad points out that the reason mobile revenue is so low is because Tencent both developed and published the Chinese mobile version of PlayerUnknown’s Battlegrounds. Last we heard on that front in January, PUBG’s mobile version was still on hold in China, thanks to the government’s restrictive approval process.

Despite that shortcoming, Asia still accounts for 53 percent of PUBG’s 2018 revenue.

Those numbers make for a roughly $600 million split between revenue, much of which has inevitably gone back into the business via company expansion efforts and esports organizing. 2019 will feature at least three official PUBG events, starting with the FACEIT Global Summit: PUBG Classic. The global championship in November will tout a $2 million USD prize pool.

PUBG Corp. also ended it’s three-month “Fix PUBG” campaign back in November 2018, aimed at addressing a suite of bugs and other performance issues that affected gameplay. Since then, PUBG Corp. has said it has transitioned to prioritize “build stability and quality” over new content updates, according to PC Gamer.

Clearly even PUBG Corp. wasn’t entirely happy with the game’s performance, admitting in a Steam post that the company had tried to push out content at such a pace that they “overlooked issues that matter to you and we have reflected a lot on our mistakes.”

Ask your average consumer and they might confidently assert that Fortnite is infinitely more popular than PUBG, but the numbers prove them wrong. While Epic Games has clearly invested more in promoting in-game sales (raking in billions of dollars in revenue), PUBG has considerably more players when you take into account mobile users across India and China, where PUBG Mobile released prior to Fortnite and can be run on lower quality hardware. As of December 2018, PUBG Mobile had 200 million users, rivaling Fortnite’s total of 250 million users.