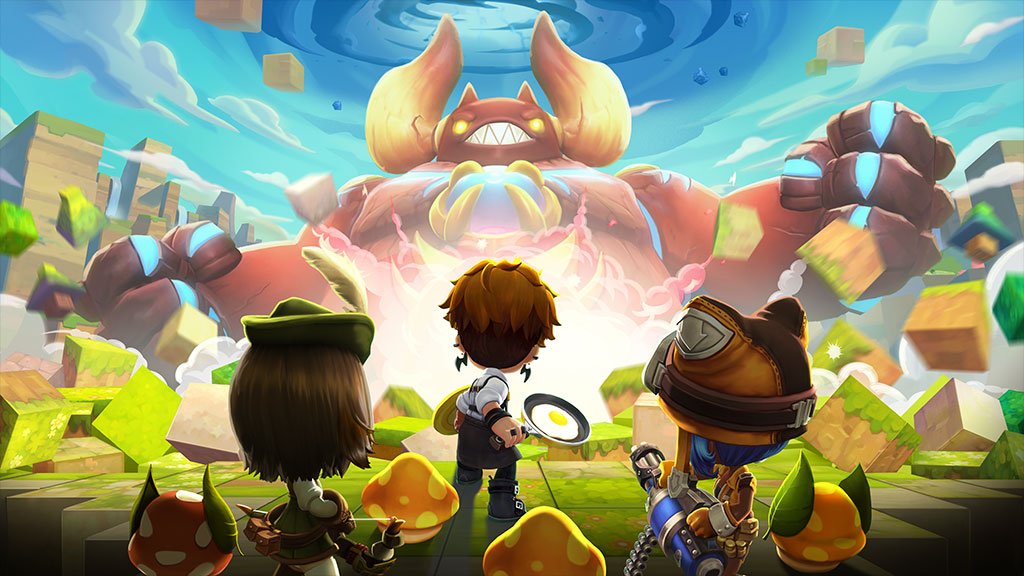 Disney's hunger for acquisitions has never been a secret, especially as the ink has dried on the 21st Century Fox deal. The deal had the potential for creating antitrust issues between Pixar, Marvel, and Fox coming under Disney control, but the SEC has determined that Disney is welcome to bring more beloved franchises under its mouse-eared umbrella.

Now Disney has its sights set on Nexon, which GameDaily originally reported on in January. According to the Korea Herald, "NXC Chairman Kim Jung-ju personally approached a high-ranking Disney representative to discuss acquisition matters," as Disney holds a "special place in Jung-ju's heart."

Earlier this year, CEO Bob Iger noted that Disney has opened and closed a number of game studios without being any good at the business of making games. Over the years, Disney has moved into more licensing deals, like the one it recently signed with California-based mobile developer, Jam City.

"...we're obviously mindful of the size of that business. But over the years, as you know, we've tried our hand in self-publishing. We've bought companies. We've sold companies. We've bought developers. We've closed developers," Iger has said. "And we found over the years that we haven't been particularly good at the self-publishing side, but we've been great at the licensing side, which obviously doesn't require that much allocation of capital. And since we're allocating capital in other directions, even though we certainly have the ability to allocate more capital, we've just decided that the best place for us to be in that space is licensing and not publishing."

If it turns out that Disney is eyeballing MapleStory 2's developer to be folded into its growing corporate portfolio, it might be that Nexon will continue to operate as though Disney has nothing to do with it, much like how Tencent invests with a light-touch throughout the game industry. If Iger's comment stands, even in the midst of a potential purchase that could be worth 15 trillion won ($13.2 billion US), perhaps Nexon would be well-suited to create licensed Disney games in the MapleStory style.

If it turns out that Disney wins the grand prize (to the tidy tune of $13.2 billion), it could mean that Nexon as we know it will be dismantled. It could be brought under US control and brought home so that Disney's board can keep an eye on it.

Or it could be that Tencent gobbles it all up and nothing really changes.

At this point, with so many competitors vying for the Nexon prize, which had included a consortium of Korean companies angling to keep Nexon under local control, it's hard to know which way the wind will blow. We'll just have to be patient for the bidding, which was originally set for April, but has now been pushed back until May.