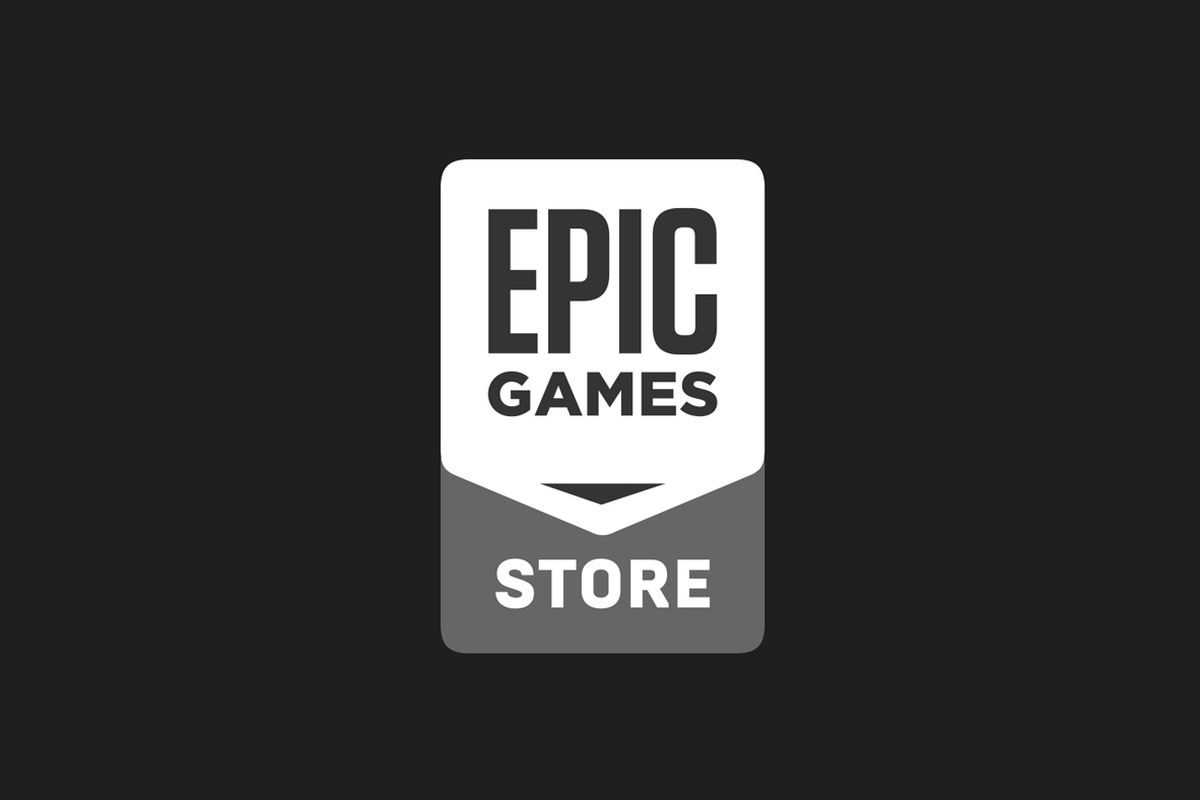 Epic Games CEO Tim Sweeney has confirmed that if Steam is willing to implement an 88/12 rev-share, Epic Games Store would ease up (and potentially stop) its pursuit of exclusives for EGS. Sweeney replied to a concern about how EGS will remain competitive with Steam, even if Steam does the right thing and decreases the 30% cut it takes to match Epic Games' 12%.

"If Steam committed to a permanent 88% revenue share for all developers and publishers without major strings attached, Epic would hastily organize a retreat from exclusives (while honoring our partner commitments) and consider putting our own games on Steam," Sweeney tweeted. "Such a move would be a glorious moment in the history of PC gaming, and would have a sweeping impact on other platforms for generations to come. Then stores could go back to just being nice places to buy stuff, rather than the Game Developer IRS."

If Steam committed to a permanent 88% revenue share for all developers and publishers without major strings attached, Epic would hastily organize a retreat from exclusives (while honoring our partner commitments) and consider putting our own games on Steam.

Sweeney's approach to the Epic Games Store has been fascinating to witness as it unfolds. EGS has swept through the PC ecosystem, partly celebrated by developers and partly derided by gamers. But Sweeney has been adamant all along: he wants to put developers first. That's been Epic Games' approach since the beginning, according to Sweeney's speech during Epic Games' keynote at GDC.

A report to the contrary has surfaced in the last several days, though that has been isolated to Fortnite's reported gruelling development cycle and hasn't leaked over to Unreal Engine or the Epic Games Store, despite the aggressive roadmap that Epic recently announced for its storefront.

As gamers decry Sweeney's statements as false altruism, developers are saying the soft part loud: budgets are bigger than ever, prices haven't caught up, live service games aren't necessarily what development studio wants, and large rev-share eats up what developers are able to bring home. If the Epic Games Store is able to let them do what they do best -- make their games and support their communities -- without handing over 30% off the top, developers and publishers are going to continue to do what's right for their teams, the longevity of their studios, and the health of their people.

Sweeney has been adamant that the Epic Games Store's rise to prominence is about moving the industry forward and advocating for better industry conditions for developers, regardless of how deep their pockets are or how wide their reach is.