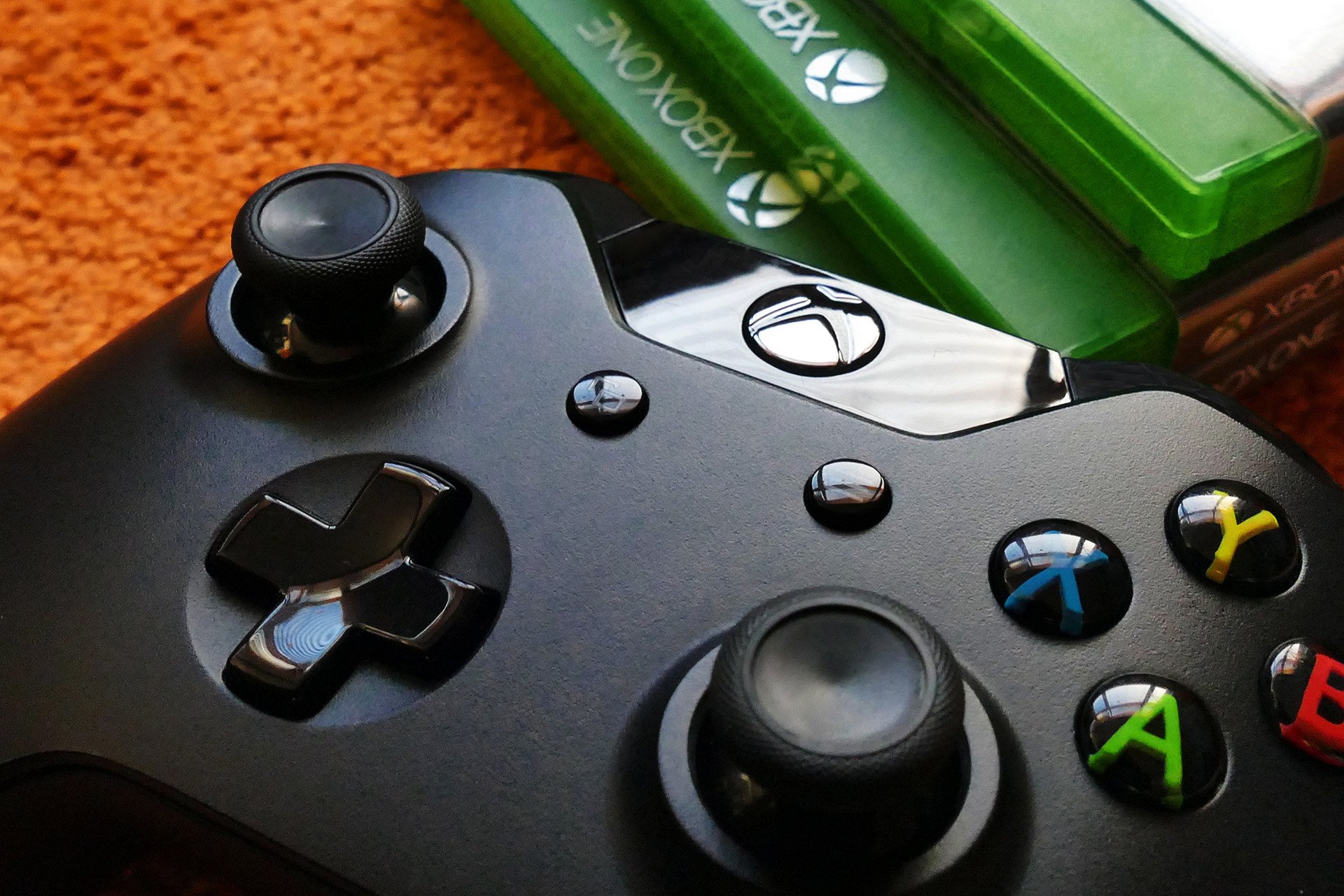 Microsoft has released its earnings report for Q3 of fiscal year 2019, and the numbers point to better-than-expected performance across a range of metrics. Most notably, revenue generated through cloud-based services increased by 27 percent, driven by a 73 percent revenue increase for Microsoft’s Azure cloud service. According to a CNBC report, Microsoft’s earnings this quarter have driven stock prices up by a big 3 percent, which comes on the heels of an historic 34 percent climb over the past 12 months.

“Demand for our cloud offerings drove commercial cloud revenue to $9.6 billion this quarter, up 41 percent year-over-year,” Amy Hood, executive vice president and chief financial officer of Microsoft said in the report. “We continue to drive growth in revenue and operating income with consistent execution from our sales teams and partners and targeted strategic investments.”

Revenue for the tech giant reached $30.6 billion this quarter, which beat the analyst prediction of $29.84 billion. As a result, Microsoft stock “climbed past $130.50 in extended trading, pushing the market cap over $1 trillion,” according to CNBC’s report.

On the gaming side of things, revenue was up by 5 percent thanks to a 12 percent increase in Xbox software and service revenue. According to a tweet from senior analyst at Niko Partners Daniel Ahmad, Xbox gaming revenue now brings in over $11 billion annually, with Xbox Live boasting 63 million monthly active users across Xbox, Windows 10, and other devices.

Considering the combined growth of Microsoft’s cloud and Xbox services, it’s not too hard to make some predictions about the next generation of Xbox consoles. In fact, the imminent release of the all digital Xbox One S most likely serves as a harbinger for the company’s plans moving forward. Cloud services have long been the most lucrative sector of Microsoft’s business, and it makes sense that it would double down on the digital front. Whatever form the next Xbox takes, expect it to come with cloud-based services as a foundational feature.

“Leading organizations of every size in every industry trust the Microsoft cloud. We are accelerating our innovation across the cloud and edge so our customers can build the digital capability increasingly required to compete and grow,” Satya Nadella, CEO of Microsoft said in the report.

In 2018, cloud services generated $234 million in revenue, according to analyst group IHS Markit. Given these numbers it’s no surprise that Microsoft is continuing its hard push into the digital realm. As far as cloud-based gaming goes, it should be interesting to see how Sony and Nintendo move to compete with Microsoft.