Casual Connect: Why Superhot is succeeding in VR and how you can too 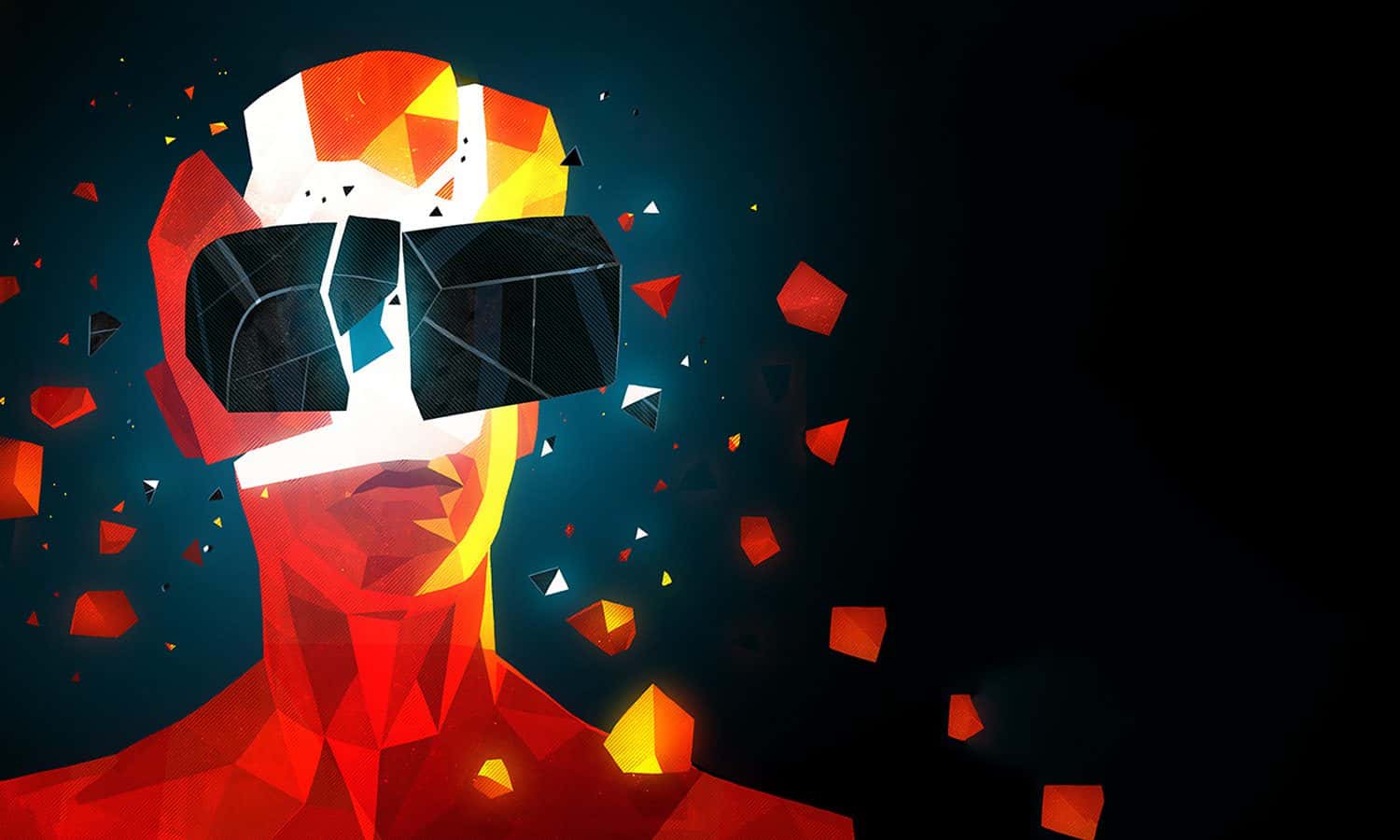 Callum Underwood wears many hats -- possibly literally, but we've yet to check his wardrobe -- and he'll be sharing his industry expertise with attendees at Casual Connect London (May 28-30) as part of the VR track organized by Alex Schwartz and Cy Wise. The former Oculus developer relations lead not only heads special projects for the talented Superhot team and participates on the Games Committee for BAFTA, but he also scouts games for indie publisher Raw Fury and heads partnerships for social broadcasting firm Caffeine. In short, he knows a thing or two about the games business.

VR has certainly had its struggles, and any developer diving headfirst into the medium is cognizant of the inherent risk, but the fact is that the market has seen slow but steady growth and designers continue to innovate. There are countless VR naysayers across the industry and on social media, but Underwood isn't concerned with keeping them at bay.

"[I try to] ignore them mostly," he said. "There is far too much discourse about, 'Is VR succeeding, is it failing, is this finally the year of VR?' Are Superhot a VR company? Probably not? It's just one direction we went in for one of our games. We'll probably go in that direction again, seeing that so many people enjoyed the game. I tend to try not to get involved in discussions about VR as a whole unless it's with other game developers or designers. That said, my god is there a sharp falloff after the top 10-15 games."

Underwood tweeted earlier this month that Superhot VR actually has managed to generate more revenue than the original Superhot, with 800,000 copies sold across platforms. The success speaks to the popularity of the brand and the talent of the team, but Underwood also stressed that they really are completely separate games. "They use the same world, and some of the same assets, but ultimately they are completely different games. One is not a port of the other," he said.

Underwood pointed to four keys for the game's success: "1. Business acumen. Tom [Kaczmarczyk], who if I was forced to give a title I'd say head of BD at Superhot, is a business intelligence genius. He's the perfect example of someone kind, passionate about games, understanding of design and not an asshole that also happens to really know how to make and spend money in the games industry. Smart deals with good partners has definitely helped Superhot; 2. Community focus - we love our community and our players. They are the ones playing and buying and giving us feedback; 3. VR vs Non-VR - there's more competition on Steam for non-VR games than there are VR games. Make a (perceived) great VR game and you have a chance of it doing very well; 4. The game simply lends itself well to VR - perfect example of your body being the controller."

The latter two points are critical. We all know that Steam is absolutely flooded and discoverability is a mess, but if you narrow down the pool by going with VR and actually make something compelling, you could stand out from the crowd. That said, if you're looking for publishing help as an indie, VR is not the best course.

Putting his Raw Fury hat on, Underwood added these words of wisdom for indies: "Don't pitch VR games to indie publishers! Secondly, be open to collaborating with friends, competitors, other indie developers. Share intelligence, help each other, don't take an 'us vs. them' attitude. We share lots at Superhot, [and] it helps us just as much as it helps our friends."

With the exception of people making uninspired mini-game demos in VR, the VR development community is highly creative, and Underwood wants to see their creative visions realized. It's time for more inclusivity, not just in VR but across the whole games ecosystem.

"I want to believe there is a world where game developers in all shapes and sizes, creeds, genders, religions, backgrounds and history can make weird, personal games and can also provide a living for themselves by doing this," Underwood remarked. "You see it time and time again happening, yet there seems to be a discourse that people should focus on money, and whales, and figuring out ways to have people open their pockets. I want to help this vision happen, that's my passion."

Be sure to get your tickets while they're still discounted so you can gain more insights from Underwood at Casual Connect London.

At CES 2022, Sony unveiled a suite of new details about its upcoming virtual reality platform, as well as a new game in the Horizon franchise.

Resolution CEO Tommy Palm talks to GameDaily about the studio's priority for the funding, the current state of VR, and how the studio is positioning itself as a leader in the industry.