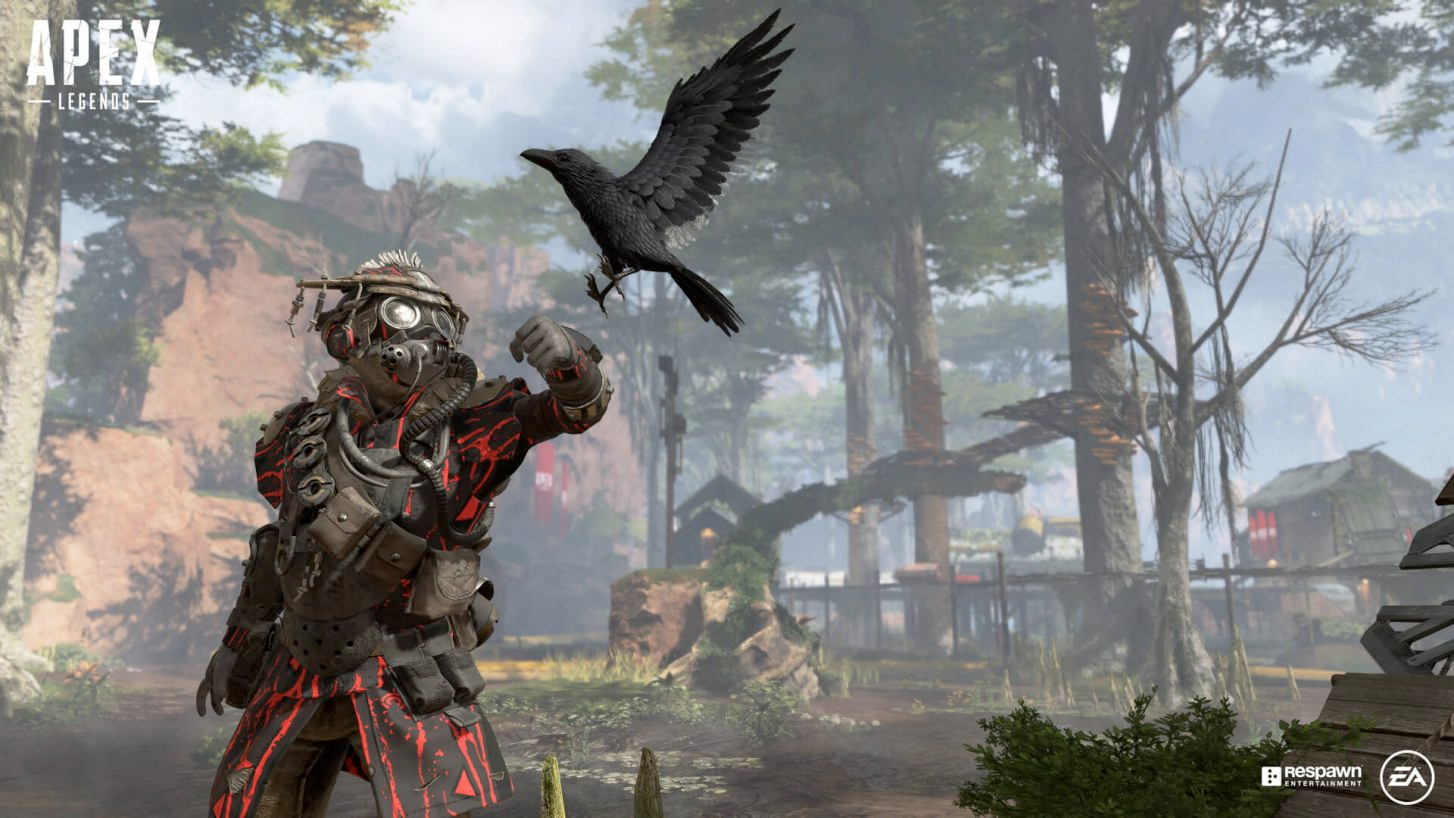 When EA and Respawn Entertainment launched Apex Legends in early February, the surprise free-to-play battle royale set in the Titanfall universe was an instant hit. Within 24 hours it had a million players, and that number rose to 25 million a week later. This immediate success appears to have caught its developers off guard, as the rapid growth came with quite a few growing pains, including slow server times, audio issues, spammers, and cheaters.

Additionally, there were complaints about a lack of regular content updates, which caused some gamers to doubt EA’s long-term commitment to Apex. Though it debuted at number three on Twitch’s top-watched charts, that viewership quickly dropped just as quickly, falling 75% percent by the end of March. Meanwhile, that other battle royale, Fortnite, is still seeing steady streaming viewership in the tens of millions a year and a half after its popular battle royale mode launched, thanks in part to a steady stream of regular updates from developer Epic Games.

EA and Respawn addressed concerns this week in a statement from Executive Producer Drew McCoy. “We are 100% committed to the long-term growth of Apex Legends, and supporting the millions playing every day,” McCoy wrote. “So today we want to reset our commitment to you and give you some insight into where we are as a development team and how we’re approaching live service for Apex Legends.”

This commitment includes identifying the causes of slow server performance at the start of matches, which McCoy called an “extremely high priority.” The developers are also working to fix audio and hit detection issues, and have banned over 355,000 cheaters on PC.

While fixing these technical problems is important, so is providing a steady stream of content and communication, especially in the games-as-a-service market. McCoy promised “thoughtful updates” would be used to regularly tweak issues and address user feedback. Going forward, the start of each season will launch with a new Battle Pass, new Legend, and other additions.

Lastly, the open letter let players know that the announcement of upcoming Respawn-developed Star Wars game Jedi: Fallen Order was not pulling resources away from the Apex team, as some have speculated. “It is important to understand that there are entirely separate development teams working on Apex Legends and Star Wars Jedi: Fallen Order… No resources from the Apex Legends team are being shifted to other titles in development here at the studio, nor are we pulling resources from the team working on Star Wars Jedi: Fallen Order.” They are, however, “pushing out pushing out plans for future Titanfall games” in order to focus on Apex Legends, so those hoping for Titanfall 3 in the near future are probably in for a disappointment.

More details about Apex Legends Season Two will be revealed at EA Play in Los Angeles this June. GameDaily will be onsite, and we’ll report further details when we have them.