Casual Connect: How gaming companies can scale their business on Snapchat 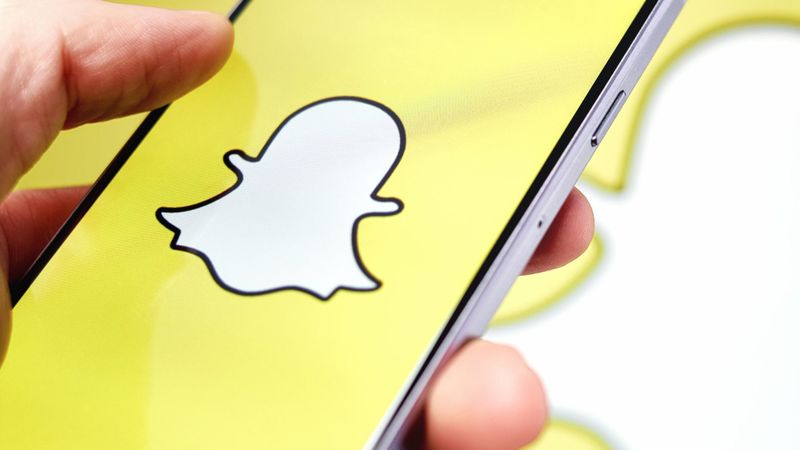 At Casual Connect London (May 28-30), Sam Bevan, Global Online Sales, Regional Manager (EMEA), Snap Inc. will provide an overview of how developers can amplify their business with the Snapchat platform.

"It’s amazing to see the massive shift in consumer trends over the past two years, with hyper casual gaming continuing to dominate and the surge in augmented reality. What I am most looking forward to from Casual Connect is engaging with new and existing partners to show them how Snapchat can help them scale," Bevan said.

"Snapchat’s a great platform for performance marketers looking to grow their business. They can get cost-efficient scale across a highly engaged audience who are primed for action. We’ve added a ton of tools and products to our performance stack to ensure we are delivering real value to our customers."

While gaming is one of the most popular uses for smartphone owners, not everyone who uses the Snapchat app is going to want to game. That said, Bevan has seen a fairly high correlation, which is not surprising given the youth demographic (60% of users are under 25) that Snapchat appeals to.

"There is already a large audience of gamers on Snap," Bevan noted. "In fact, in 2018 we learned that 36% of Snapchatters indicated they are strongly interested in gaming (source: Global Web Index). Having ads that feature in a gaming platform native in chat can only be good news for developers looking to target an audience most likely to download their titles."

The Snap Games platform launched with Snap’s first original game, Bitmoji Party, together with games from partner studios. Bevan continued, "We are very excited to introduce advertisers to real-time, multiplayer games on Snapchat – which are monetized with our six-second full screen and non-skippable video ads."

Like Facebook, Google, Apple and others, Snap is also looking to get in on another hot technology: augmented reality. AR developers who are interested can gain free distribution with Snap.

"AR Creators can leverage our Lens Studio to build amazing augmented reality experiences, and get free distribution on Snapchat. We’ve recently added a slate of new templates, like Landmarkers that let creators revisit famous buildings around the world, like the Flat Iron in NYC or the Eiffel Tower in Paris," said Bevan.

Developers interested in learning more about how to gain an edge with the Snapchat platform should come to Bevan's talk.

[Full Discloure] Snap is a sponsor for this year's Casual Connect London.