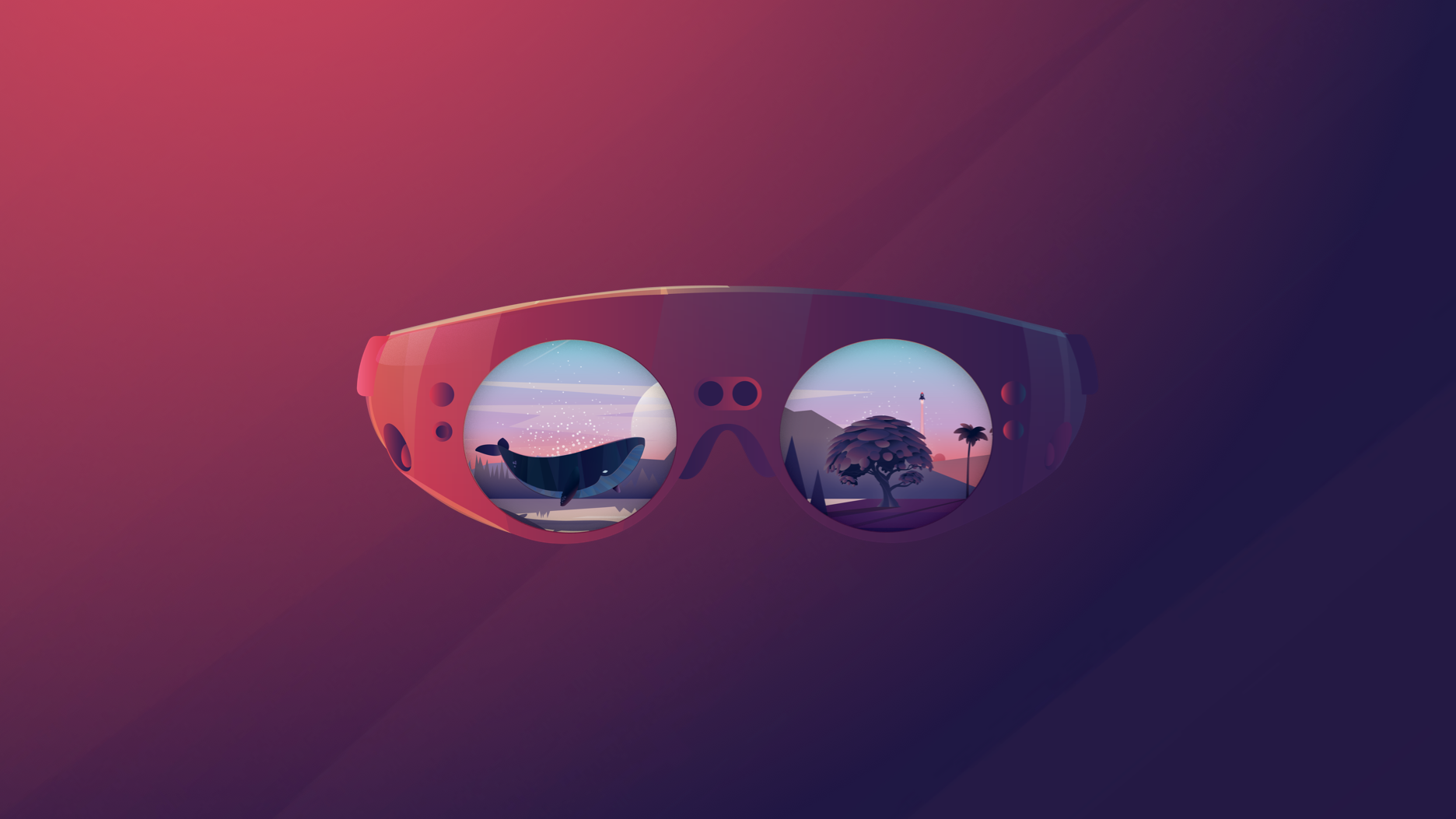 The $280 million investment, which GamesIndustry.biz notes is part of Docomo's "planned 5G infrastructure," secures Magic Leap with a mobile company that touts 70 million users. It’s also intended to further Magic Leap's Magicverse system, which the company calls "an Emergent System of Systems bridging the physical with the digital, in a large scale, persistent manner within a community of people." The deal mirrors other ones carried out by Magic Leap, including SK Telecom in South Korea and AT&T in the U.S., hinting at the company’s plans to grow in both the U.S. and throughout Asia.

"The partnership between Magic Leap and Docomo combines the power of spatial computing with Japan’s premier mobile operator to deliver radical innovation to co-presence, communications, commerce, productivity, sports, media and entertainment," Magic Leap CEO and founder Rony Abovitz said according to Florida Trend. "As Docomo advances the power of its network and technology for tens of millions of customers, its partnership with Magic Leap will help deliver capabilities and experiences never thought possible.”

Alongside the exclusivity deal, Docomo and Magic Leap will design "an immersive media platform" that uses "the next generation of Magic Leap devices and Docmo's 5G network," the Trend reports.

“Docomo is proud to offer new value-added services never experienced before to our customers and partners through our partnership with Magic Leap," Docomo's CEO and President Kazuhiro Yoshizawa said according to the Trend. “Docomo aims to co-create advanced MR services and expand the XR market by leveraging open innovation and combining innovative technologies such as Spatial Computing provided by Magic Leap with Docomo's assets including our 5G network and 70 million membership base.”

While Docomo’s investment in Magic Leap is an exciting one, it also raises larger questions about how Magic Leap is using their funding. While the company’s first product, the Magic Leap One: Creator Edition, is already out, the mixed reality headset costs $2,295 and still has a limited selection of games, leading TechRadar to conclude the device “could hardly be described as a compelling purchase.” TechCrunch also derided the recent Docomo, AT&T, and SK Telecom investments with a headline called “Why are people still giving Magic Leap money?” In that piece, reporter Lucas Matney warned that it “really isn’t clear what [Magic Leap’s] advantages are compared to cloud incumbents like Microsoft, Amazon or Google with teams also focused on AR/VR.”

“In the early days, the hardware Magic Leap was pursuing was unprecedented, but reality got in the way,” Matney wrote. “Magic Leap is stuck courting VR game developers to devote time and money to building artistic mini-games for a platform with a sliver of the users of the already niche virtual reality market.”

Granted, Magic Leap has ambition, and companies are noticing. Epic Games revealed that it would give away 500 Magic Leap One units for free through its $100 million Epic MegaGrants program ,and last October, GamesBeat's Dean Takahashi called the company’s 3D virtual AI Mica "the best thing Magic Leap showed off" during its Magic Leap L.E.A.P. event. It’s clear the company is interested in pushing boundaries for augmented reality technology, but that said, innovation doesn’t necessarily provide a return on investment.