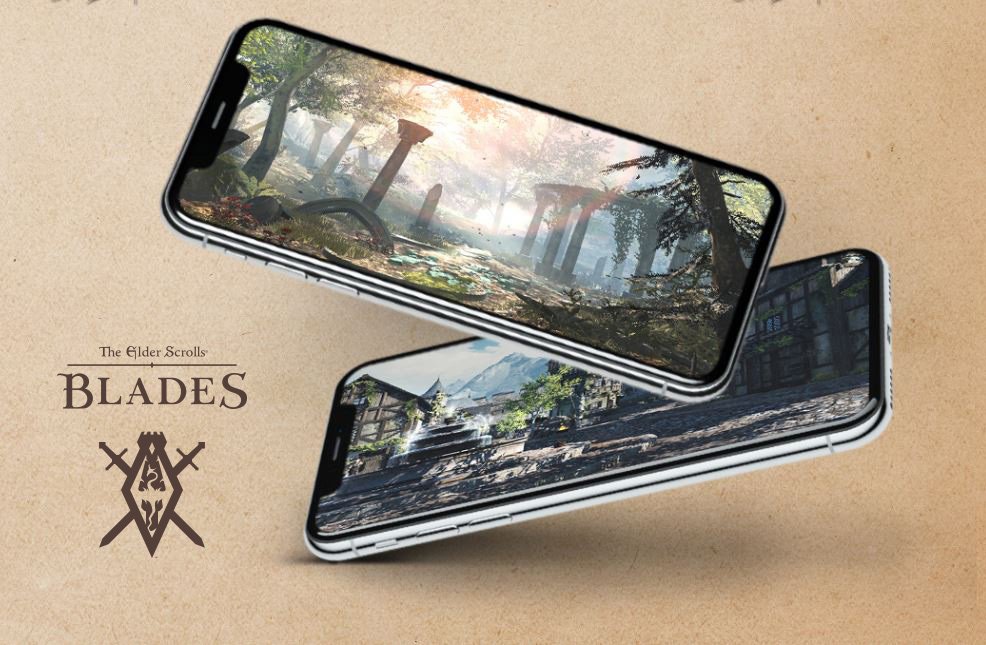 The Elder Scrolls: Blades may not be raking in the numbers that Fortniteor PlayerUnknown's Battlegrounds have been on mobile, but it's first month has been no slouch. Bethesda's first foray into mobile with its Elder Scrolls franchise has raked in $1.5 million in revenue during its first month on iOS, according to mobile analyst firm, Sensor Tower.

Bethesda recently opened up Blades to any Bethesda account holder on iOS, which has encouraged more than 1.3 million beta users to sign up, with approximately a million of them signed up during the first week of early access.

"The majority of spending by these players—about 73 percent—has come from the United States, which accounts for approximately $1.1 million of the total," Sensor Tower reports. "The game’s second largest market for revenue so far is Great Britain at close to 5 percent of player spending, or about $75,000 in gross earnings."

According to Sensor Tower's Store Intelligence tool, The Elder Scrolls: Blades earns approximately $1.20 per download and users have spent, on average, almost $50,000 a day on in-app purchases since the invite-only beta began on March 27.

Prior to Blades, Bethesda's popular mobile game, Fallout Shelter (available on all major platforms, including Nintendo Switch) has brought in $93 million total since its launch in 2015. In its first month, Fallout Shelter brought in $8.7 million on 4.4 million downloads, but unlike Blades, which is in early access, Fallout Shelter was released as a full-game.

Bethesda Game Studios needs a win. Fallout 76 has soured too many players on its mind-boggling in-game microtransactions for premium currency, alongside frustrating bugs and unengaging gameplay. The Elder Scrolls: Blades is on a positive trajectory, especially if they get the in-game economy nailed down so that it feels as good to purchase gems or a chest as it does to really dig into the game's combat and lore.