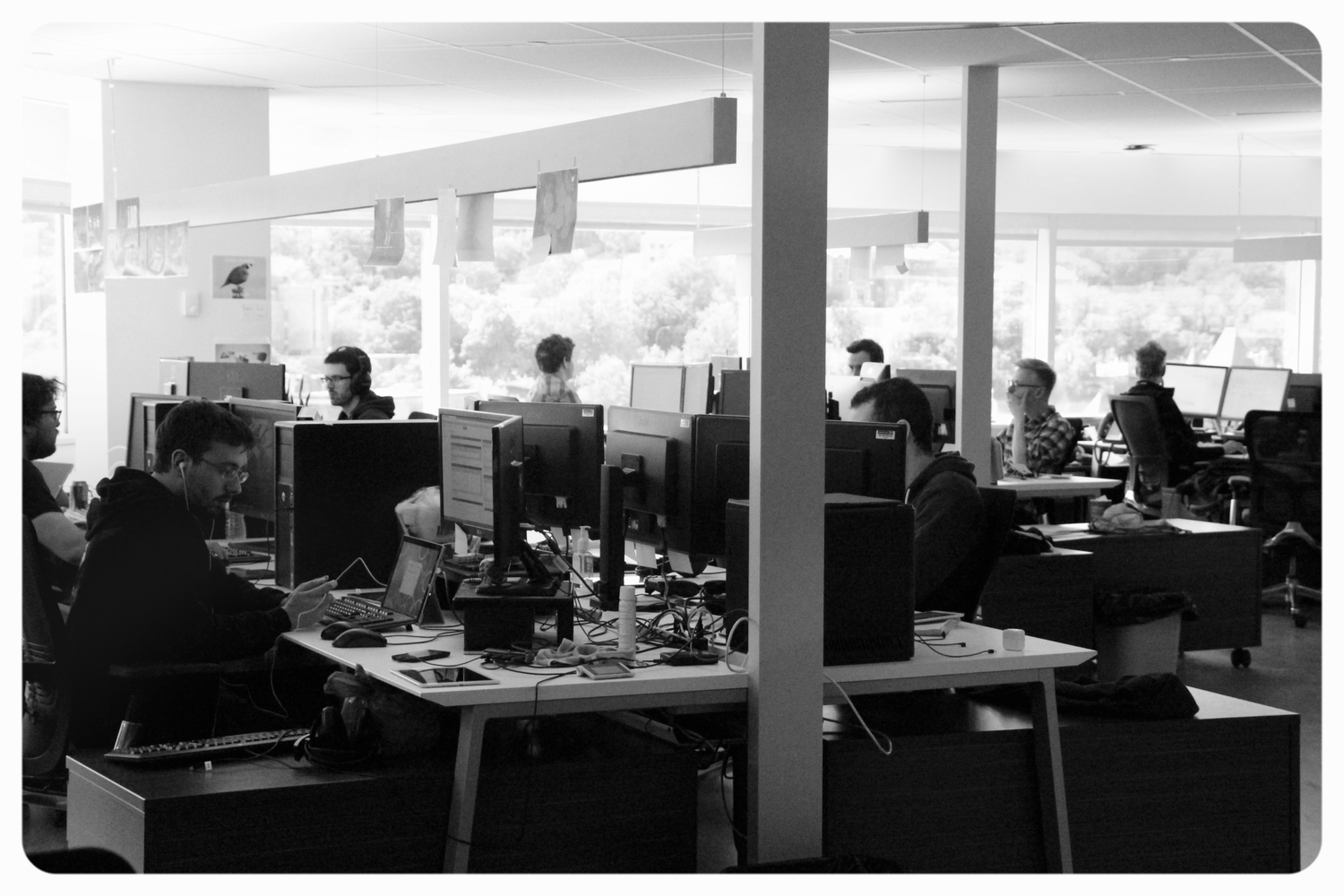 Square Enix has announced that it is creating “more than 100 new game development jobs” at Eidos-Montreal and "doubling headcount" at its Montreal studio. Square Enix also says it plans to renovate its Eidos-Montreal studio, expanding the 55,000 square-foot office by an additional 10,000 square feet, as well as building a “full performance motion capture and photogrammetry studios, a user research laboratory, and a mixing and voice recording studio.”

Square Enix says it also plans to double the size of their primary Montreal studio in 2019.

It’s good times for Montreal’s game development scene, and somewhat of a stark contrast to the mass layoffs and stagnation that now plague Vancouver, British Columbia. In the last seven years, Vancouver has lived through the shutdown of Ubisoft Vancouver, Radical Entertainment, Rockstar Vancouver, and most recently Capcom’s and Bandai Namco’s Vancouver branches, plus others.

Compare that to Montreal, where just in 2017, a total of 11,000 people worked in the games industry, making it the fifth largest hub of game development business, behind Tokyo, London, San Francisco, and Austin, according to InvestQuebec.com. Aside from the Square Enix family, Montreal is home to such major studios as Warner Bros. Games, Ubisoft Montreal, and EA.

Montreal’s government has also provided for a favorable tax environment for tech companies, offering tax credits that can cover up to 37.5% of labor costs, according to InvestQuebec. Contrast that with Vancouver, who offers a 17.5% IDMTC (Interactive Digital Media Tax Credit), the lowest in the country, and which DigiBC executive director Brenda Bailey described as a threatening cloud over the Vancouver game industry.