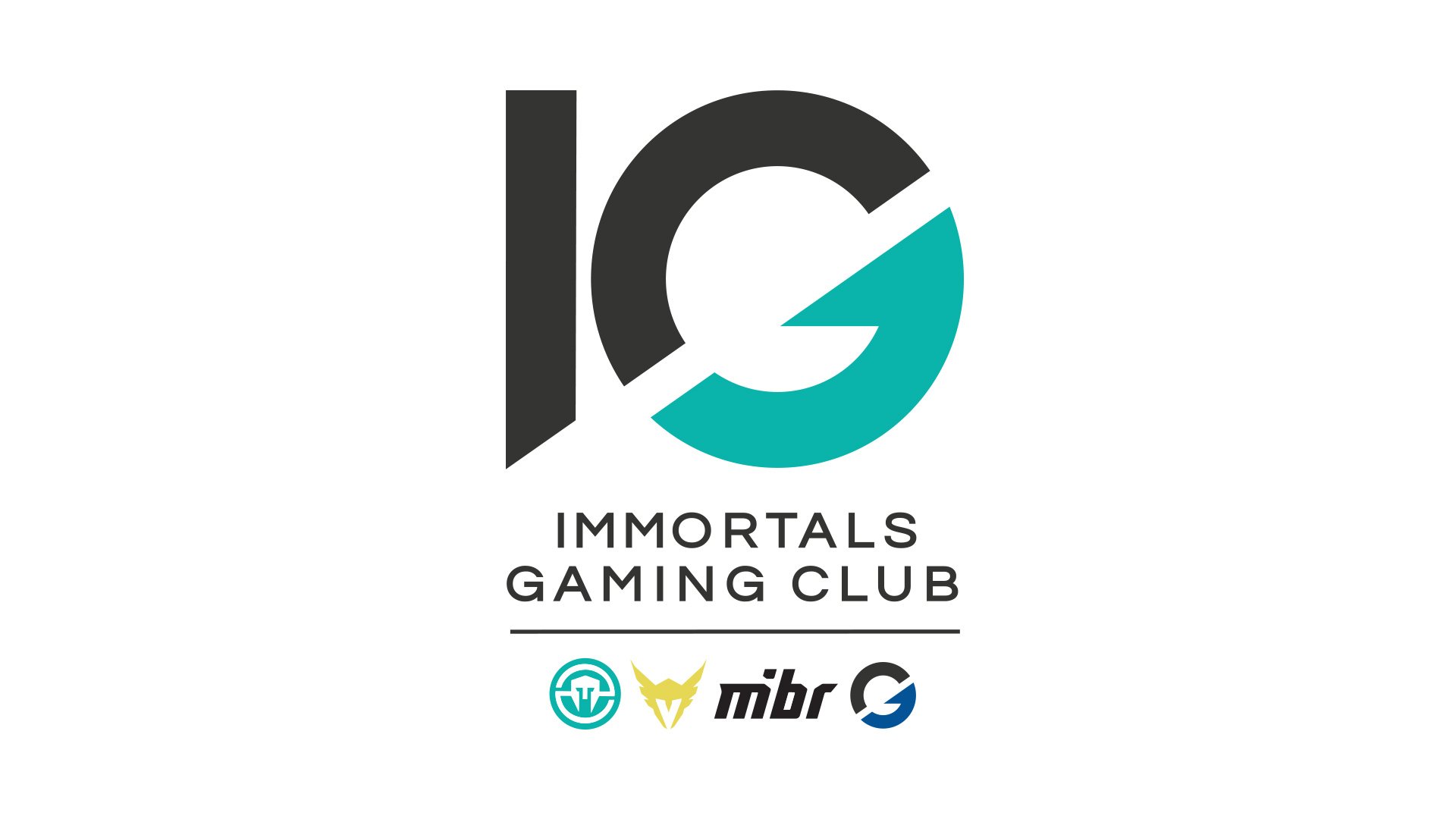 Immortals LLC has had quite the second round of funding, securing $30 million from familiar investors (AEG, Steve Kaplan, Meg Whitman, and more) while wooing new faces, like John Griffin and March Capital Partners. In addition to successfully raising another round of capital, the esports corporation has rebranded to Immortals Gaming Club. In addition to rebranding, Immortals snapped up Gamer Club, the "leading" game matchmaking platform in Brazil. The Gamers Club will operate as its own discrete operation within IGC, as will IGC Esports, which is made up of LA Valiant, MIBR, and Immortals.

“Bringing together a premier platform in Gamers Club and our core esports team operations is a critical and exciting step in enabling IGC to become a vertically integrated, truly global esports and gaming organization,” Ari Segal, Immortals Chief Executive Officer, said in a statement. “This fundraise is a major milestone in the evolution of this organization and furthers our ambition to build a distinctive, best-in-class esports and gaming organization: a values driven company, focused on promoting and celebrating inclusivity and diversity; a brand-specific approach to team ops, targeting deep engagement with high-affinity audience and community; a strong management team with complementary endemic and non-endemic experience and expertise; and a uniquely positioned, highly strategic investor base.”

Chief Digital Officer, Tal Shachar, spoke with GameDaily over email about the rebrand, noting that it's "driven by the fact that we are becoming a vertically integrated, truly global esports and gaming organization whose assets span not only our core esports team operations but a premier gaming platform in Gamers Club."

"We will continue to add both more esports and gaming assets to our portfolio over time and this new name reflects our expanded ambitions and capabilities," Shachar continued. "More specifically, the name itself is a nod to our Gamers Club platform and the fact that we are building not just a fan base, but an integrated gaming and esports community."

IGC is planning on adding a number of different ventures to its growing portfolio of services and products, including "future esports, gaming, and gaming entertainment-related investments and operations within Gamers Club and IGC Esports," but it doesn't have anything new to announce at this time, outside of Gamers Club.

Prior to the rebrand (and Gamers Club acquisition), IGC held all of its operations under one umbrella, regardless of how far apart those operations were on a day-to-day basis. It's an interesting shift to allow IGC Esports and Gamers Club to operate discretely. According to Shachar, these discrete operations will allow IGC to entertain its larger ambitions.

Outside of a name change and internal operations purposefully being split apart, IGC isn't changing its core values or what its fans have come to expect from the company over the years. Fans of LA Valiant, Immortals, and MIBR fans have nothing to be concerned about.

"Our fans should continue to expect us to operate a distinctive, best-in-class esports organization with a values driven approach that focuses on promoting and celebrating inclusivity and diversity," Shachar said. "In addition, we will continue to have a brand-specific approach to team operations with a commitment and desire to super-serve each fan base based on their specific communities' characteristics and not a one size fits all approach."

IGC's ongoing commitment to diversity and inclusion continues to set it apart in an industry that has become increasingly toxic, especially in community spaces. Esports is at the heart of what IGC is all about and with a name that will better reflect its values and mission, similar to how soccer/football leagues brand themselves, IGC has a better chance to realize those "broader ambitions." We're eager to see what comes next for IGC and what those ambitions turn out to be.