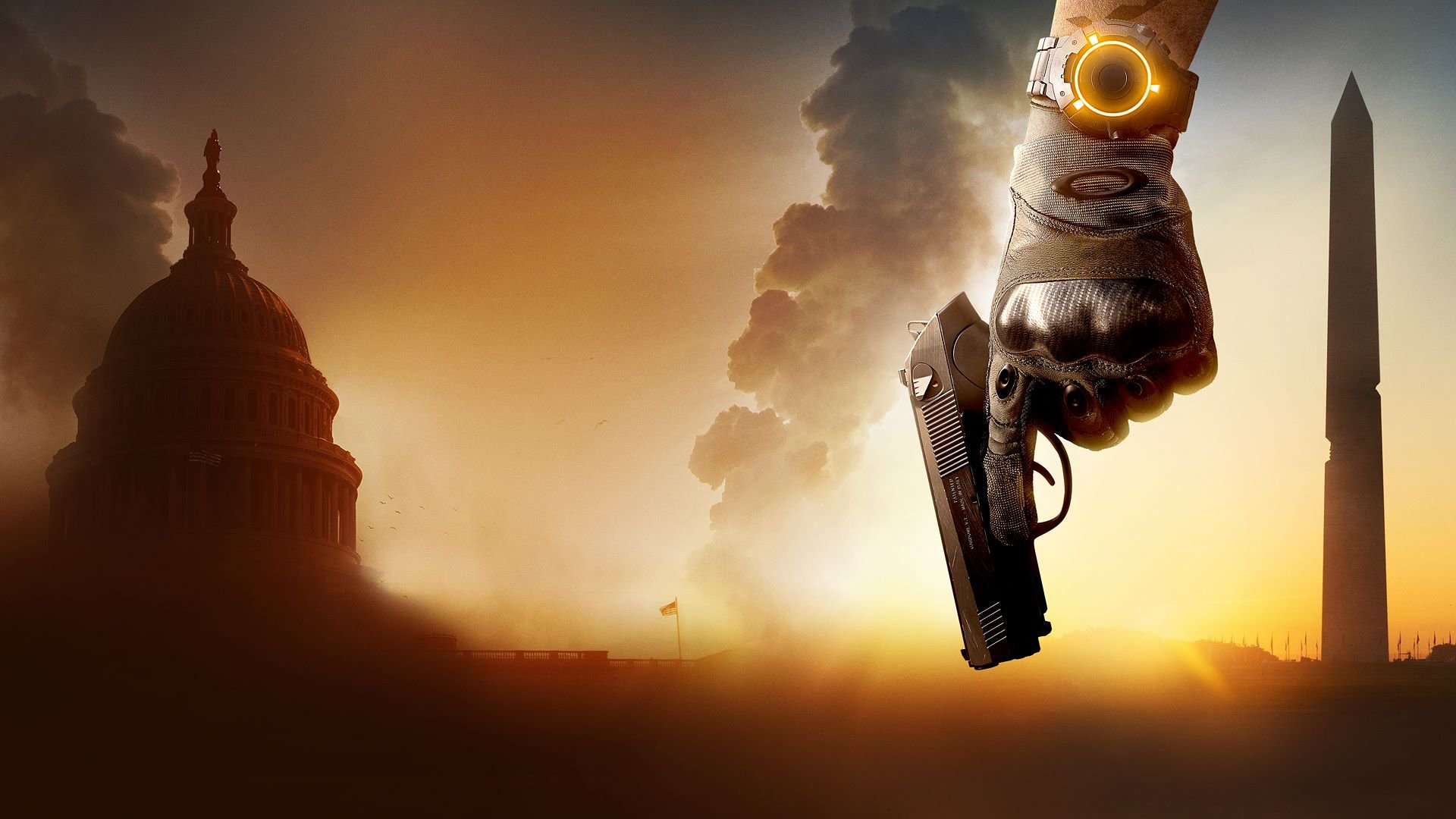 Ubisoft has partnered up with the digital distribution firm Genba Digital to launch a new process called “silent key activation” in a bid to combat grey market key resellers.

In an interview with GameDaily, Genba Digital CEO Matt Murphy described the process as “the ability to distribute keys to third-party retailers without actually having to transfer over any keys.” Genba Digital was founded in 2015 and currently works with 120 retailers, and has also worked alongside publishers like Square Enix, Bethesda, Take-Two Interactive, and others.

Essentially, Genba keeps a bank of keys from Ubisoft, but doesn’t transfer that information to any digital retailers. Instead, when a customer purchases an Ubisoft game (they must use their Uplay credentials or set up an account first), a message is sent back to Genba, who then assign a token to one of their keys. Murphy says this activates the key via Ubisoft Connect, Ubisoft’s system for redeeming purchases made outside the Uplay store. By this point, the game is ready to download from your Uplay client without any need to enter a key into a “redeem code” box. No keys are used. It’s just a couple of services speaking to each other.

“From a business to business point of view, it prevents the market from being flooded with codes that can get into the wrong hands,” Murphy says. “The publishers, especially the big boys, are very protective of their IP and price points. So if they start to see significant discounts early on, they want to ask questions, they want to know why, how has that happened? The slow removal of physical product is going to help that, because you can't scrape keycodes from products boxes. So moving to digital is a step towards that. Moving to keyless digital is a step even further.”

Grey market reselling of keys has been a long and persistent thorn in the side of major game publishers and digital retailers. Oftentimes these game keys are “scraped” from bulk box orders that land in the hands of the resellers, and some have been linked to fraudulent credit cards, according to a 2015 report from Polygon.

Like the name implies, it’s a grey legal area. That still hasn’t stopped various factions from stepping in to combat it. The Japanese government banned grey market key reselling earlier this year.

“Some of the grey market sellers have insurance where if your game doesn't work, you can [return] it, so that tells you a secondhand nature of where they're getting their assets from,” Murphy says. “So I think it's in the interest of those that are legitimate digital retailers and the publishers to manage it this way.”

There’s also the slow evolution of the games industry to consider, as it pushes towards an all-digital media ecosystem. While Sony confirmed that the ‘PlayStation 5’ will have a disc drive, the most recent Xbox One S iteration launched without one. There’s currently no reliable information on what the next actual Xbox console will feature. So what does Murphy, the CEO of a company that makes its money in the realm of digital sales, think of the industry’s slow pace towards digital?

“I think the pace of change is a bit slower than people would anticipate,” Murphy says. “I think the first party platform providers and console providers are worried that if they turn their back on the market they're gonna lose a proportion of business. You could say a similar scenario around streaming platforms. From a tech POV, Google and Microsoft and Amazon will crack it from their end, and know the infrastructure needs to be right for that to work. But I think it will always take a bit longer unless someone can disrupt the process.

“I think it's the same with boxed product. It's taking longer for physical games to disappear than anyone would have thought. Having said that, the growth in premium console digital is accelerating. It was just an immature market compared to PC digital.”

The push towards all-digital sales will inevitably raise the attention of major physical retailers like Wal-Mart, Target, and the struggling GameStop. A 2018 survey from Nielsen stated that 66% of console users prefer physical media.

In the long-term Genba Digital hopes to achieve a “keyless model,” and the company is currently developing a project aimed towards that goal alongside what they call a major publisher and platform provider. These changes aren’t just aimed at retailers and publishers, however. Genba itself appears to be reshaping itself to fit the goal.

“We manage millions of banks of keys at any point in time, but we don't think that's the optimum route,” Murphy said. “We think we should move away from that. I don't think it's good for consumers. It's certainly not good from a publisher's point of view in protecting their IP.”

The road ahead for Genba might be tricky, and change is always difficult for vocal segments of game consumers, but for Murphy it seems to be as much about altering the perception of digital media as it is about evolving business operations.

“We don't want the third-party distribution market to solely be associated with the grey market, with illegitimate sales,” Murphy says. “We work with dozens of hardworking legitimate e-tailers that provide a lot of choice for consumers and work hard to coordinate their promotion activity. It's not always about price, but they deeply understand they have to differentiate and understand their consumers and provide what's best for them at the right time.”