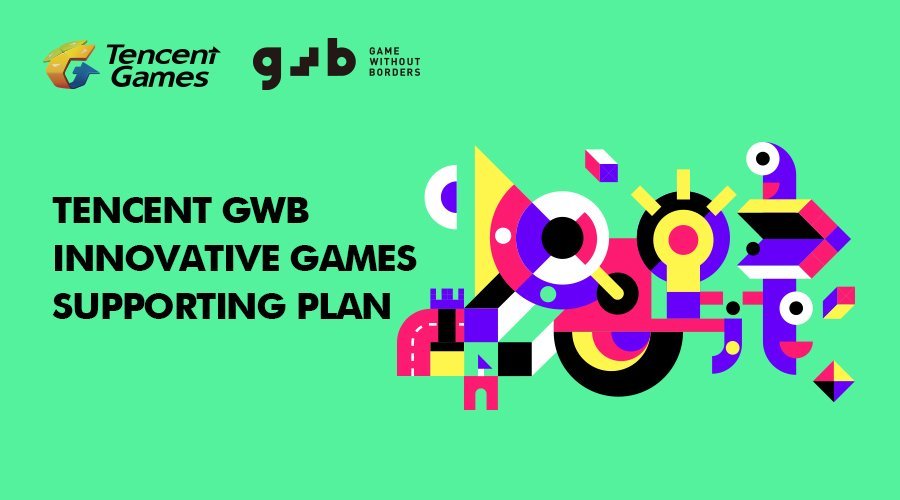 Westerners may not be aware, but Chinese tech giant Tencent is one of the most important companies in the global games industry, with significant ownership stakes in major game studios and publishers, including Riot Games, Epic Games, Ubisoft, Supercell, Activision Blizzard and others. Growing an empire with investments is one approach, but thankfully Tencent is also looking to bolster up-and-coming development talent. Earlier this year, the Tencent Institute of Games (a division of its Interactive Entertainment Group) revealed the Games Without Borders (GWB) initiative with the goal of helping indies worldwide bring their games to market. This mission is in perfect alignment with Casual Connect's Indie Prize showcase, which Tencent GWB will look to collaborate with.

Maxim Efimov, Head of Overseas Business for Tencent GWB, commented that, "We can introduce the best local indie teams to take part in the Indie Prize competition [and] we can provide the same services and support we give the teams registered on our platform to the Indie Prize finalists."

He added, "We help indie studios to receive access to Tencent and industry resources, we provide expert advice, technical support, financial support, distribution and promotion, as well as other services. The unique feature of the GWB platform is that it provides professional advice on how to tune and localize your games for Chinese gamers. GWB's goal is to connect the world's excellent creative teams and help their games to take off with Tencent's supportive resources."

The Chinese games market has a number of bureaucratic and restrictive policies but it's also a massive opportunity for game developers given that the market generates around $30 billion annually. Tencent GWB can help Western developers bring their titles to China, but Efimov did note that Tencent is looking at other markets too.

"We are also working with different international partner companies and platforms (e.g. Sony, Nintendo) and with the companies-investees around the world. That means that if we believe that the games submitted have big potential in markets other than China, we can just as well help to connect with the related partners through GWB," he explained.

Given how tough it is to rise above the noise in an overcrowded market, even the most talented indies stand to benefit from financial and promotional assistance. Tencent GWB is looking at offering a range of financial support for developers, based on studio project size and requirements. Although exact figures were not specified, through Tencent’s internal and partner funds, the overall Tencent GWB commitment will be in the tens of millions. And marketing support from a company as big as Tencent could be invaluable.

"Tencent has various marketing resources we can use in order to promote the games that come to our platform," Efimov said. "We can create spotlights and recommendations on WeGame platform, on QQ & Wechat official accounts; we work closely with game related media and streaming services, as well as dozens of KOLs and internet celebrities; we also promote the games in game-related websites and sections (platforms similar to Reddit). We create professional videos about the teams behind great games, and promote those videos on all the Tencent owned and partner platforms."

Indie Prize director Yuliya Moshkaryova couldn't be more excited that Tencent GWB has agreed to work with the IP showcase.

"As Tencent GWB will select the most promising games during their contest, one of the prizes for the winner will be an Indie Prize scholarship that includes free passes to the event to showcase the game at the international Indie Prize showcase along with free accommodation for two developers during the conference with other Indie Prize finalists. We hope to extend our horizons with this new partnership with Tencent GWB and explore even more talented developers and bring them to the industry," she noted.

"We encourage developers from our community to apply to our partners' contests. It is always a good idea to participate in contests and showcase a game. The advantage of a showcase to the industry professionals can't be overstated. Playtests, advice from professionals, new contacts, new deals, new opportunities and inspiration - every showcase opens new horizons!"

So how can developers apply to the program? And what exactly is Tencent GWB looking for as it evaluates submissions?

Efimov explained, "The main criteria is the game must be developed by an independent game studio; independent in that case means that no less than 50% of company’s equity is owned by the team itself, and the team owns 100% of the game IP. We are looking for games on all platforms, including mobile, PC, Switch, PS4, Xbox, HTML5, and we have no limitations in game genres. We are looking for innovative games in terms of gameplay and/or art design and/or overall style."

Indies interested in submitting should check out the official Tencent GWB website. The registration deadline is June 30 while the Grand Final and awards will take place in September. More immediately, however, keep yours eyes on Indie Prize. There will be more than 90 games at the showcase during Casual Connect London, May 28-30.