EA Access coming to PlayStation 4 in July; leadership discusses why it took so long 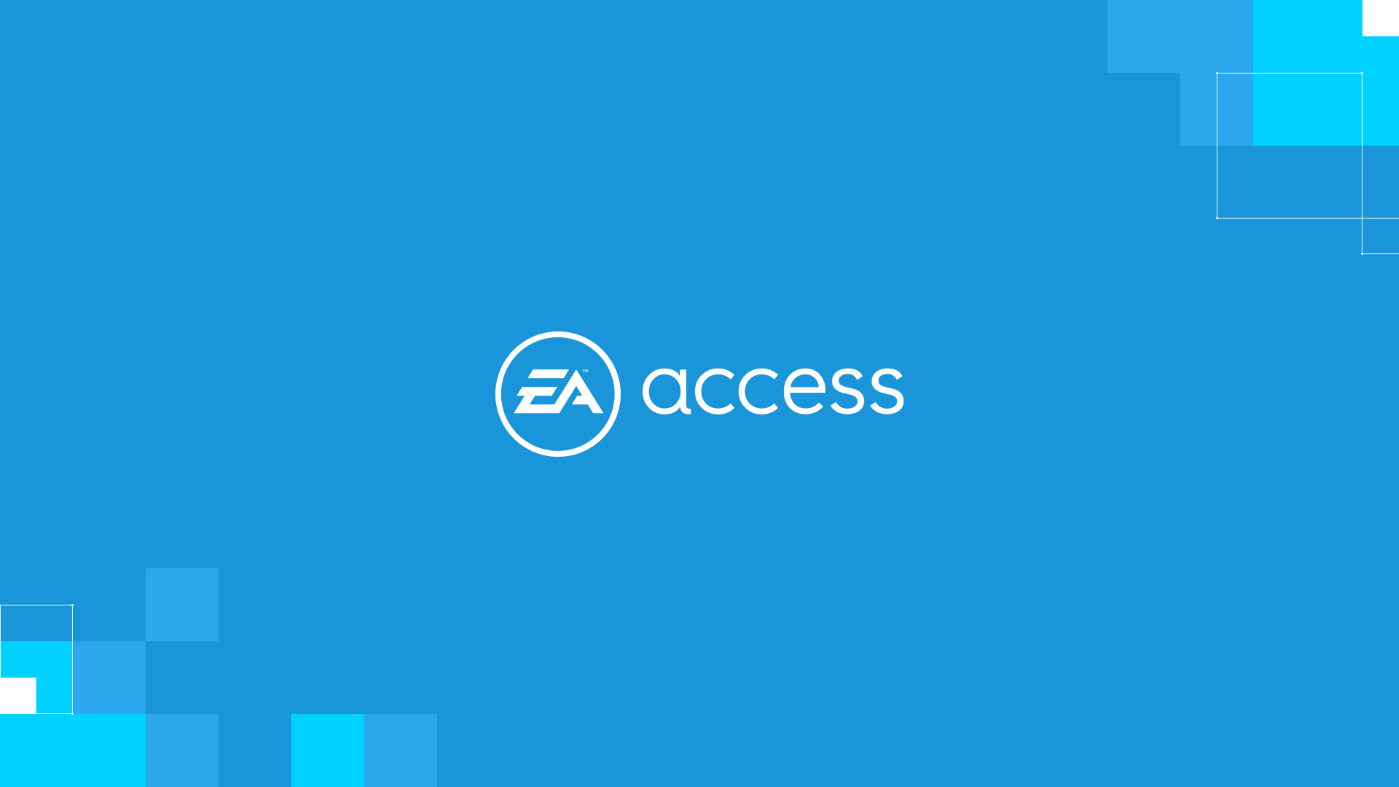 EA Access is finally making its way to PlayStation 4 this July, nearly five years after it debuted on Xbox One. The service will be "virtually identical" to what is available on Xbox, but the console version of EA Access is fairly different from what's available on PC, as EA Access on PC allows subscribers to play a select number of third-party games. EA Access will continue to be first-party that are considered "catalog" titles, which means that they're at least four months old. Subscribers will have the ability to play the first 10 hours of "most" new EA games and be granted a 10% discount on "full game purchases, expansions, [and] in-game items."

GameDaily had a conversation with General Manager of Origin and EA Access, Mike Blank, about EA's challenges with bringing the service to PlayStation and why data was paramount to seal the deal with Sony.

"We've learned a lot over the last five years since we launched the EA Access on Xbox," Blank said, when asked about the gap between console releases. "I think the industry has changed significantly over the last five years, which [has led] to a new understanding of what subscriptions mean to players and what it means to platforms. And I think it took this amount of time for us to understand the implications, and for our partners to understand the implications.

"Over the last number of years, we've formed a strong relationship with PlayStation on this front. And I think it just took this amount of time for us to truly understand what it would mean to our business, theirs, and players. And I think we've all come to the conclusion that it's a good thing for players."

With Sony's frustrating history of barring cross-platform play and progression, it's almost expected that the notoriously closed platform would balk against anything that it can't directly control. And for a long time, that's exactly what Sony did: said no.

"We evaluated the EA Access subscription offering and decided that it does not bring the kind of value PlayStation customers have come to expect,” a Sony representative told GameInformer in 2014. “PlayStation Plus memberships are up more than 200% since the launch of PlayStation 4, which shows that gamers are looking for memberships that offer a multitude of services, across various devices, for one low price. We don’t think asking our fans to pay an additional $5 a month for this EA-specific program represents good value to the PlayStation gamer.”

According to Blank, it was a matter of educating Sony on what that value was shaping up to be. Sony had no idea what EA Access was going to be or how it would affect subscriptions for PlayStation Plus, if at all. Part of unpacking the unknown was tracking data across Xbox and PC to see how players were engaging with games.

"The unknown is a little scary sometimes," Blank said. "Obviously there are implications to introducing new business models. I think of subscriptions less like a business model and more of an experience. When you use Netflix, or when you use Spotify, or any of these services – it's not just how you pay for something, it's how you experience the content. And the play patterns that we see amongst our players changes. They play more games, they engage for longer.

"These were things that we didn't know though when we first launched the service. I think there's just some trepidation around what might happen. And, so it's taken us some time to figure out what the implications are, and to be able to share that effectively with Sony. And for them to understand what the implications would be."

The discussions that we've had with Microsoft about Xbox Game Pass have been illuminating, especially when specific numbers are mentioned. We asked Blank what EA is measuring to better understand how players are engaging with the service and the content that the service provides.

"The key metric for us is engagement time," Blank clarified. "Our objective in launching a service such as this was to help players engage with more content; to help players spend more time with their friends playing. And what we've found is that EA Access subscribers play games nearly three times more than … non-subscribers. If they're having fun, they're playing more. And that's the key metric that we're seeing be affected.

"There's a whole variety of other metrics … that help us understand from a local perspective what would happen over time. [One] of those [is]: players are introduced to more games that they've never played before. So whereas a player might have come into play a particular game… [they] end up playing other games that [they've] never played before. We've [also] found that players have been introduced to games that they've never played, [which is] a somewhat surprising metric. We would've expected over the course of time that players would try a bunch of different games, and they do. But they subscription offers them opportunities to do that in a shorter time frame."

Blank's presentation of the numbers lines up with what we've seen from the handful of game-centric subscription services out there, including Xbox Game Pass. Players are keen to play more, play longer, and play different kinds of games because, well, the games are right there. They don't have to pull out a credit card or wander over to a physical library – it's the power of digital to have the content you may (or may not) want at your fingertips.

"As a result of being as agnostic as we can, our intention would be to try to bring our subscription to as many places as possible," Blank admitted. "I'm not saying today that we're bringing our subscription to the Switch, or anywhere else for that matter. But I do think that our objective is to help people play as many games as they could possibly play, and do it in a really valuable way. And so, I think we'll continue to explore whether we can bring the service to other platforms and other servers in the future. And Switch would be one of those."

As EA continues to unfold its digital strategy over the long-term, including cloud gaming, it will need to contend with the ongoing problems that Facebook has all but perpetuated: user data, privacy, and forming best practices around how to keep data safe.

"Privacy is of critical importance, as it should be for any company that is delivering [these kind of] experiences [to] consumers," Blank said adamantly. "So, we protect privacy. It's one of the most important things that we consider when we launch any kind of service, or as we run our services on an ongoing basis.

As PlayStation 4 closes in on 100 million consoles sold over its lifetime – and that lifecycle is starting to wind down in the face of the PS5 – Sony doesn't have much to lose letting EA put its $5 per month service on its platform. If the revenue share remains consistent, Sony gets a chunk of that change, regardless. And EA gets the opportunity to measure engagement across both core console platforms, potentially taking that data to the last of the console trifecta: Nintendo.