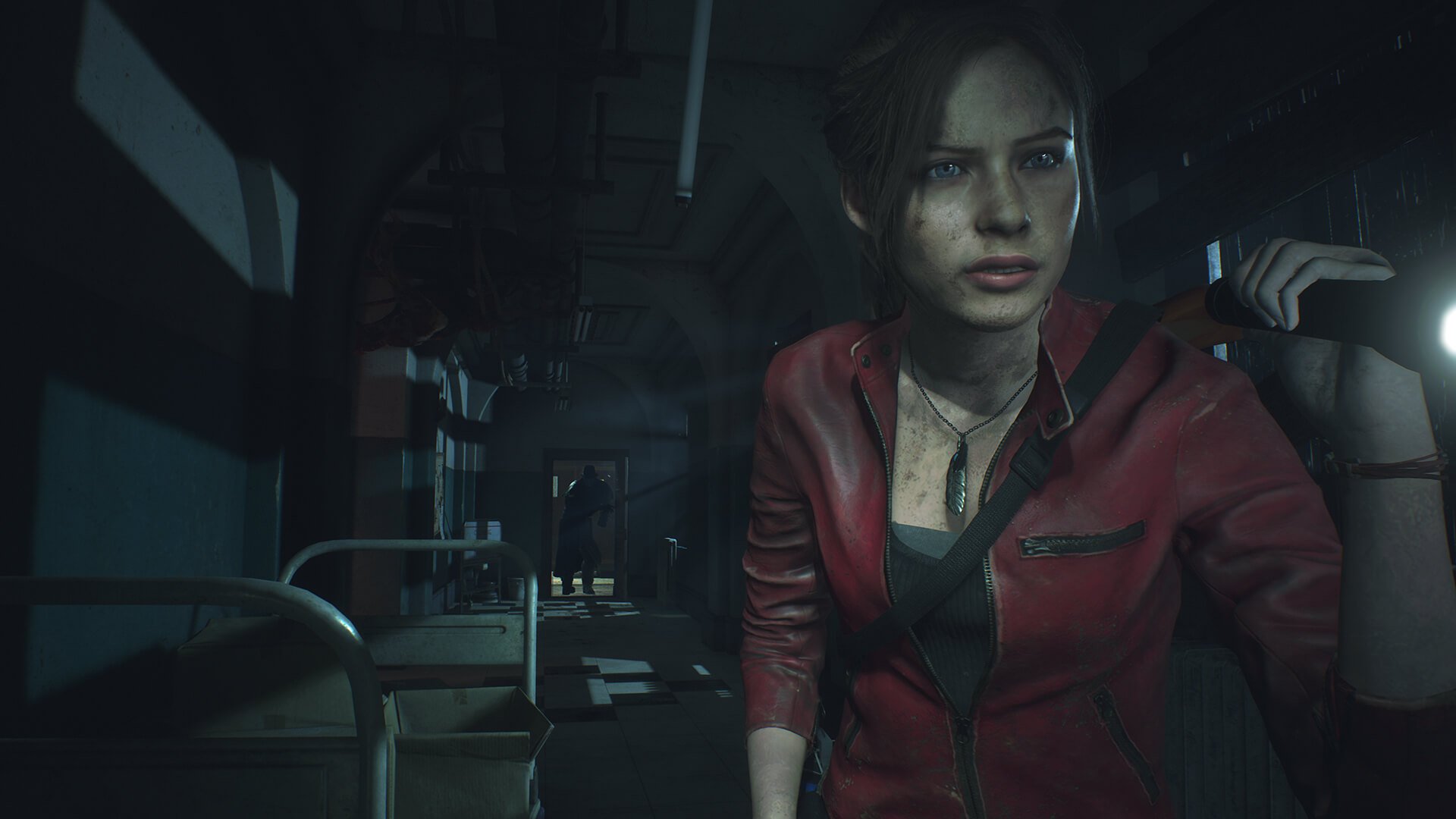 As of March 1, Resident Evil 2 had managed to ship more than 4 million copies globally, shipping the first 3 million before its first week in stores was finished. Devil May Cry 5, which launched on March 8, has sold 2 million copies as of March 21, according to VentureBeat.

It’s not lost on anyone that much of Capcom’s financial success this fiscal year has come particularly late in the financial year.

“Capcom had a rare fiscal in which it was able to line up two big games that - lucky for them - both turned out to be global blockbusters,” Dr. Serkan Toto, CEO of games industry consultancy group Kantan Games said to GameDaily. “I can't remember the last time this was the case, so I believe fans are correct when they claim ‘Capcom is back’. In addition, Monster Hunter World is showing legs thanks to the high quality of the game and Capcom's active live ops strategy.”

According to Capcom, Monster Hunter World sold more than 12 million units following the release of the PC version on Steam, making it Capcom’s highest-selling single title in company history.

However, Capcom admits in its report that an increasingly weak market for their “Amusement Equipments” division (which handles the production and sale of arcade machinery, plus frames and LCD screens) has led to a 56.1% decrease in net sales revenue, dropping to ¥3,400 million. Capcom’s arcade operations division rose a comparatively modest 8% compared to last year.

In the face of the company’s ongoing success with its “Digital Contents” division, Capcom has stated that it is “redoubling its commitment” to making esports operations a priority. Capcom announced the Street Fighter League back in September 2018 with the hopes of expanding Japan’s esports market. The league formally launched in Spring 2019.

“There can be no doubt that the esports market in Japan is very, very small,” Toto said. “The Street Fighter League in Japan isn't a flop, but even this IP was not able to turn the tide for this particular industry. I personally believe the market for this league in the West is actually much bigger than in Japan.”

Just as Toto says, Capcom hopes to expand its Street Fighter League, which is separate from its Capcom Pro Tour, to the United States. The U.S. Street Fighter League, currently in its fifth week, is organized into round robin clashes with six team of three rather than the Pro Tour’s individual combatants. GameDaily previously broke the news of Super League Gaming’s partnership with Capcom to create an amateur league for Street Fighter.

Capcom’s shuttering of its Vancouver studio, responsible for the Dead Rising franchise, in September 2018 may have helped offset financial losses for the remainder of the financial year. Capcom lost the equivalent of $40 million after various projects at Capcom Vancouver were canceled. 158 people lost their jobs as a result of the shutdown, with a skeleton crew remaining in place to finalize operations.