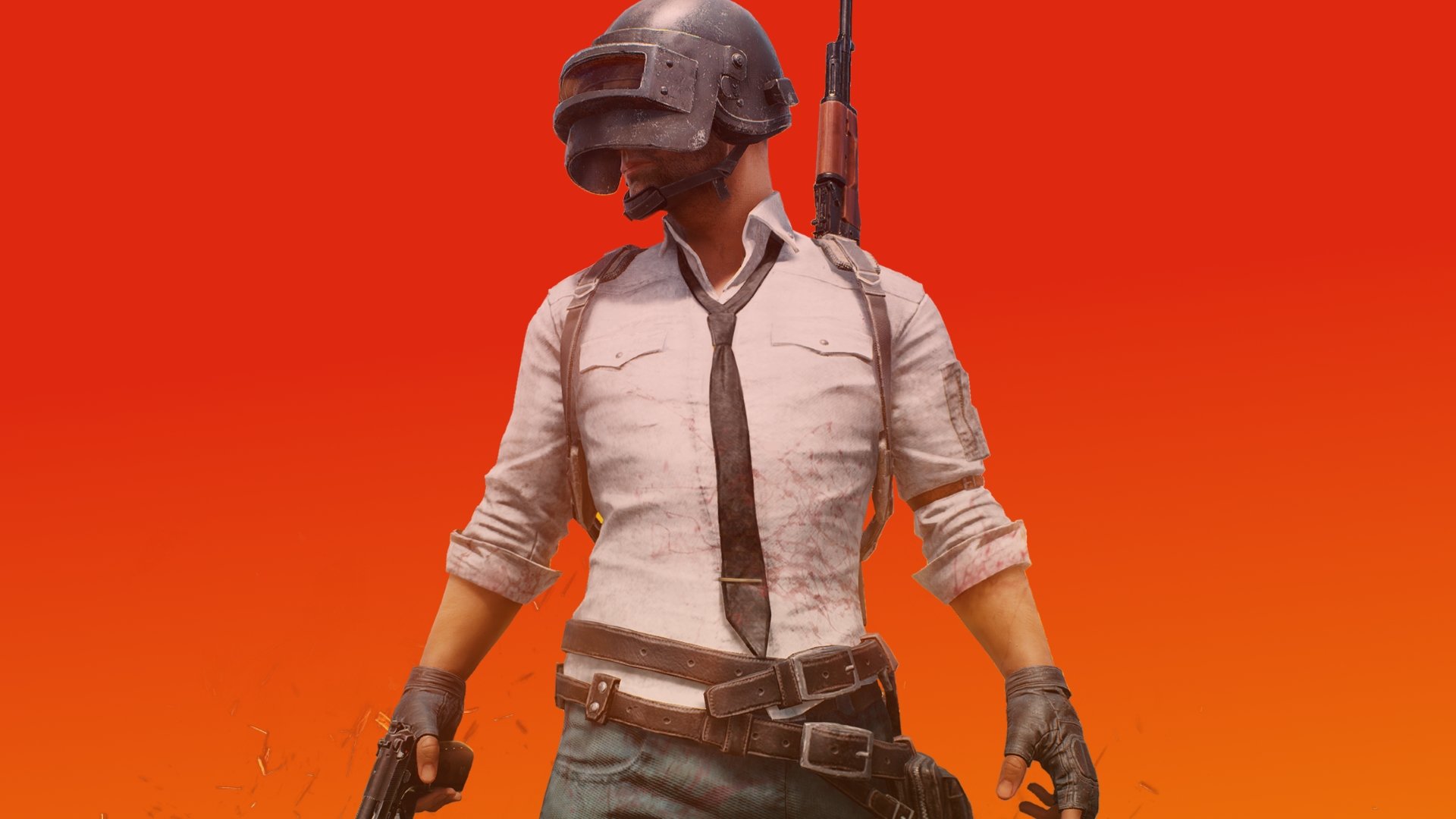 PlayerUnknown’s Battlegrounds isn’t headed to China after all. Nearly two years after Tencent revealed it would bring PUBG to Chinese players, the company has pulled the game from mobile devices. Instead, players can transfer their data over to Tencent’s Chinese military-themed battle royale game Game for Peace, which was approved for collecting in-game revenue in April, according to Niko Partners.

In November 2017, Tencent became PUBG’s official Chinese publisher, and by early 2018, it brought PUBG Mobile to China under the names PUBG Mobile: Exciting Battleground and PUBG Mobile: Full Ahead. Chinese PUBG players could participate in a test phase for the game while Tencent awaited approval to collect revenue for in-game purchases. But despite PUBG Mobile featuring "around 70 million average daily active users" in China according to Reuters, Tencent was not approved for a monetization license, and the game’s ability to earn a profit remained limbo.

Tencent pulled support for PUBG Mobile on Wednesday and instead swapped it out for Game for Peace, which features heavily patriotic, pro-military symbolism. When reached for comment, Niko Partners' Daniel Ahmad told GameDaily.biz that Game for Peace is “strikingly similar to PUBG Mobile.” The game even lets players transfer user data, letting players maintain their in-game experience level across titles. It was also designed to be “in line with gaming content regulations,” working with the China's People's Liberation Army Air Force “to ensure that it was compliant.”

“The main difference is that Game for Peace positions itself as a military training exercise game (in collaboration with the People’s Liberation Army Air Force) and not a traditional battle royale,” Ahmad said to GameDaily.biz. “The game has also made content changes such as removing blood and removing violent deaths. The game will also be the first to use Tencent’s new healthy gaming system that prohibits players under 16 from playing the game without parental consent.”

Analysts at China Renaissance told Reuters that Game for Peace could "generate 8 billion yuan to 10 billion yuan" in annual revenue, or approximately $1.18 billion to $1.48 billion. Ahmad echoed the point, arguing that Tencent "will benefit" from replacing PUBG Mobile with Game for Peace.

“We expect a majority of PUBG Mobile players to move over and for Game for Peace to generate significant revenue for Tencent this year,” Ahmad told GameDaily.biz. “We are already seeing positive signs for the game as it has debuted at #1 on the iOS game revenue charts.”

While international publishers have long hoped to tap into the Chinese games market, the country’s government has been slow to license new games over the past year. After ending a nine-month freeze on approving games licenses in December 2018, China's General Administration of Press and Publications halted new game approval requests in February, which lasted until late April. The government blamed its initial March 2018 freeze on new game licenses on the country’s burgeoning games industry, which grew quicker than the state could regulate. By early April 2019, nearly 1,000 games were given licenses after the December freeze was lifted, including 30 titles from outside of China.

While the Chinese government is gradually refining its games approval process, there’s clearly a long read ahead for outsiders looking to earn a profit inside the country. If Games for Peace is any sign, appealing to the government’s values may earn foreign developers a leg up in the process. Of course, this should be done with cultural sensitivity and a nuanced understanding of the Chinese gaming market.

“Although the regulations can be challenging, if a company is dedicated to developing a hit game that fits the rules and cultural gaming preferences, there is a strong chance that the effort will pay off in China,” Ahmad said. “It is imperative to study the market, competitors, publishers and distributors, as well as the local gaming demands and preferences and regulations, in order to understand what your game development and partnership strategy should entail to maximum success potential.”