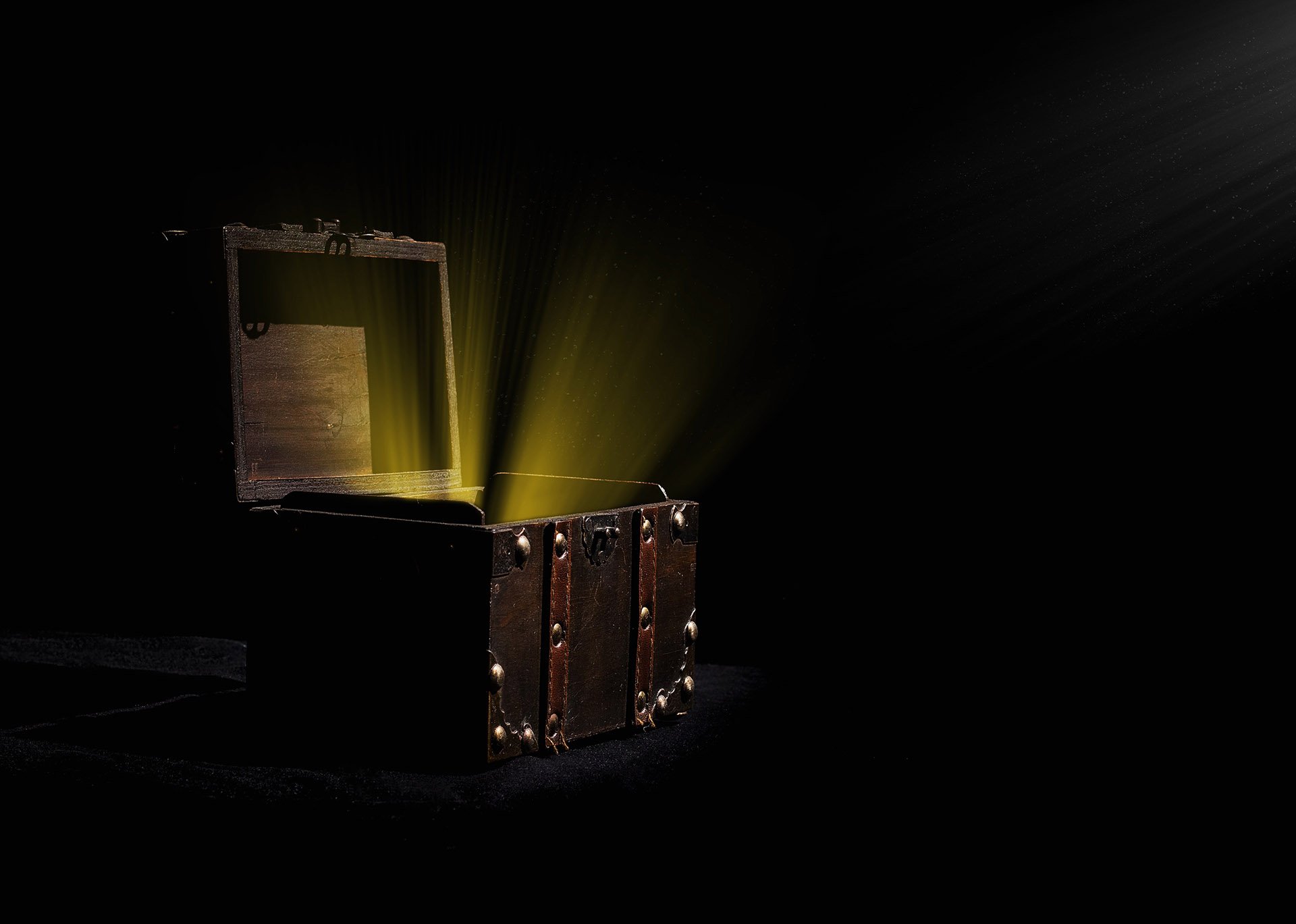 The IGDA has offered its commentary on hypothetical government legislation meant to regulate the use of loot boxes in games. Interim executive director Lucien Parsons had this to say:

“The IGDA’s mission is to support the people making games so that players have great games to play. A healthy strategy for making money from games is a necessary part of that, but the IGDA has been saying for a while...that we need to be strategic in how we use loot boxes, in particular because of the potential for backlash not only from government, but also from players.”

Parsons said that the digital era and the rise of free-to-play games has necessitated a new way of thinking about monetization. Since this is relatively untrod territory, knowing what will and will not sit well with the public is still very much up in the air. The IGDA’s stance is that loot boxes have the potential to be viewed as manipulative, and therefore believes that developers should limit or outright eliminate their use.

That said, the IGDA believes that Hawley’s proposed bill is not the right move. “First, it unfairly targets games over other forms of media for additional restrictions,” Parsons explained. “Second, the initial language used is far too vague and broad. Third, we strongly believe that this form of regulation, that tries to target very specific behaviors/actions tend to create incentives to ‘work-around’ the specifics instead of leading to broad changes.”

With the proposed bill still yet to be introduced to Congress, Parsons said that there’s still time for the industry to take action. “[We] encourage the game development community to take internal action on this issue before legislation or regulation are imposed on it from the outside,” he said. “This has been successful in the past, through the creation and adoption of specific labeling and parental education efforts. We do not believe it is too late for the industry to step forward and create a sensible and sustainable set of guidelines for itself.”

The conversation surrounding loot boxes and gambling in games has largely been an international affair, with government bodies in Belgium and the Netherlands outright banning them last year. Whispers of legislation have circulated in the U.S. for some time as well, but until this week they’ve been nothing more than idle chatter. Now, Republican senator Josh Hawley of Missouri seeks to turn the whispers to shouts with a bill aimed at prohibiting loot boxes in games marketed to kids.

“We've seen this kind of regulation in other countries. There was no reason to put our heads in the sand and assume it wouldn't happen here,” said Brandon Huffman, attorney and founder of Odin Law & Media.

Under Sen. Hawley’s proposed bill, dubbed the Protecting Children From Abusive Games Act, the practice of offering randomized rewards purchasable with real-world money would become illegal. The legislation is largely concerned with games aimed specifically at children under age 18, as well as with titles with “broader audiences where developers are aware that kids are making in-game purchases,” according to the Washington Post.

Such a ban, while not unprecedented thanks to Belgium and the Netherlands, is rife with controversy, namely when it comes to the First Amendment.

“In general, content-based regulations on the video game industry restrict the freedom of expression. That freedom is fundamental,” Huffman told GameDaily. “The First Amendment extends to video games according to the Supreme Court--and any rational interpretation of precedent. Any chipping away at First Amendment protection could have long-term consequences for the ability to retain that protection.”

With that in mind, arguments could be made against Hawley’s proposed bill directly violates the U.S. Constitution. That doesn’t mean the bill lacks the ability to gain support, however. Given the involvement of children--a sensitive subject in any legal debate--public perception of Hawley’s legislation has the potential to help it gain steam.

“From a political perspective, if you constantly say ‘we're out to protect the children,’ it's harder to fight against you,” Huffman explained. “From a constitutional perspective, a law that is designed to protect kids is going to be viewed more favorably by the courts if it gets to that point. The government's interest in protecting kids is a better argument than the government's interest in preventing wasteful spending by adults.”

Estimations put revenue generated by the microtransaction economy somewhere around $50 billion by the year 2022. With those kinds of numbers the glut of live-service titles in the industry should be of no surprise. According to Huffman, If Hawley’s bill gains traction the effects on game development could be monumental, and spur a search for new methods of monetization.

“The effects would primarily be economic. Games have been priced in such a way that developers and publishers are almost forced to find other ways to monetize,” he said. “If loot boxes are prohibited, either the initial price will go up, or the businesses will have to find other ways to make money on the back end.”

Government meddling with the First Amendment and the games industry sets a dangerous precedent and practically begs examination. That lawmakers like Hawley are even considering action against the industry speaks to a lack of self-regulation on the part of game publishers and developers. Preemptive action, according to Huffman, would have been a more ideal solution to the loot box problem.

“In general, I think self-regulation would be more effective,” Huffman posited. “I think if the ESRB or PEGI was to implement real reporting requirements, and potentially even mechanical requirements for loot boxes, government would be a little bit slower to act, or not act at all. The industry understands itself well, and has done a pretty good job of content rating and making the public aware of things so far.”

Something that Hawley’s bill fails to address is the role parents play in their kids’ play time. Removing parents’ agency in this way shows a lack of faith in their ability to discern what is and isn’t worth their money.

“Adults who buy loot boxes are capable of understanding what they are getting into absent deceptive practices,” Huffman said. “So, to me the debate should not be about whether or not kids are gambling. If we go down that rabbit hole I'm not sure how we avoid looking at LOL Surprise Pets or baseball cards. Instead, I think the industry should focus on eliminating deceptive practices.”

Organizations such as the IGDA have been calling for action against deceptive loot box practices for some time now. Others, like the ESA, defend loot boxes, but decry government intervention. GameDaily reached out to both the IGDA and ESA for comment, but had not heard back at the time of publication.

Whatever the stance, Sen. Hawley’s proposed legislation sees us perched on a slippery slope of government regulation in a U.S. games industry that has enjoyed a fair amount of autonomy to this point. Deceptive loot box practices are indeed a problem, but there are far too many downsides to allowing legislature to shepherd an industry that thrives on artistic freedom.