Report: Women make up 46 percent of all game enthusiasts [Newzoo] 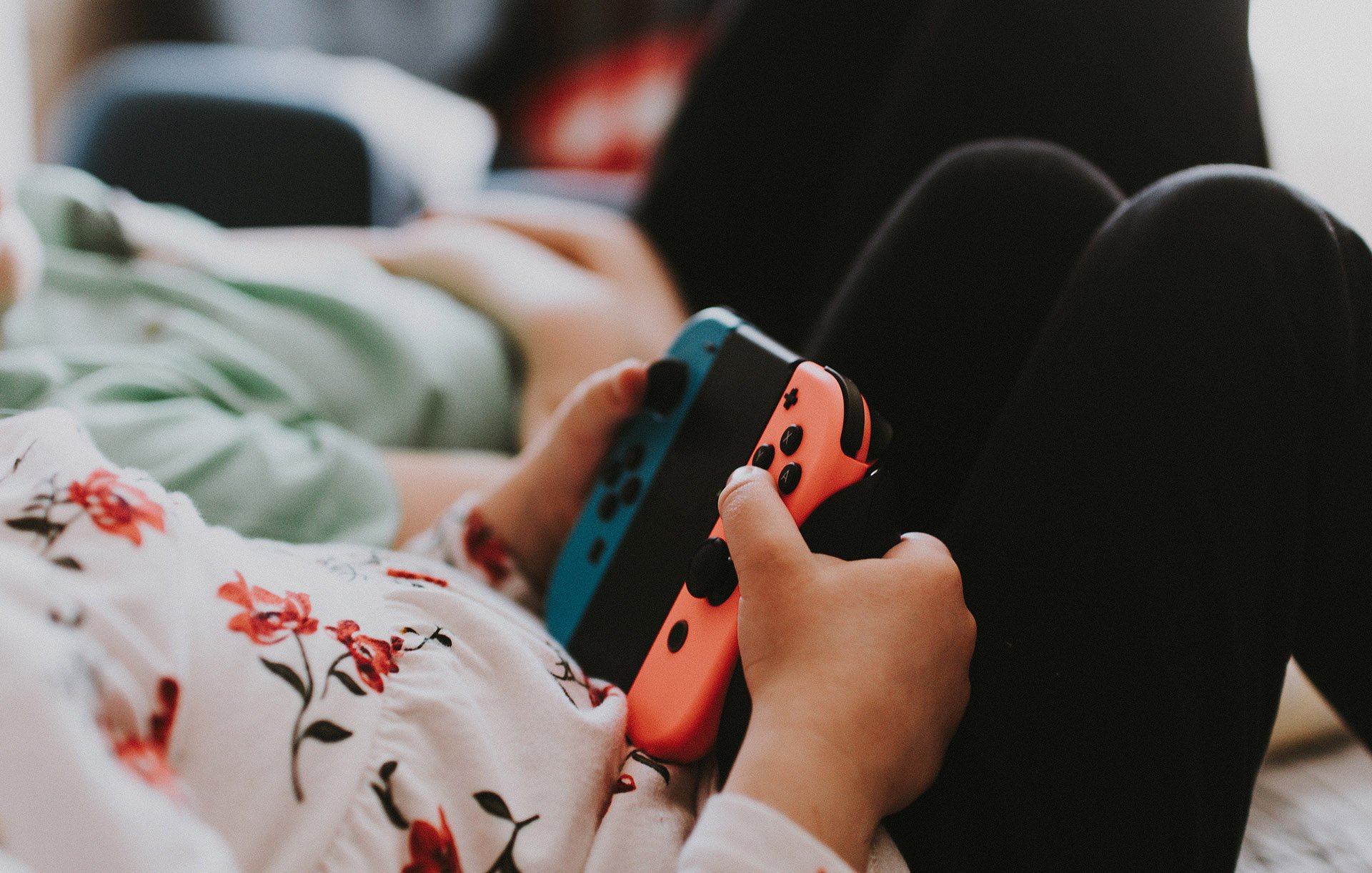 According to a new study by games industry analytics group Newzoo, women account for 46% of all game enthusiasts. The statistic comes via Newzoo’s new “Gamer Segmentation” feature, which breaks down all gamers and gamer-adjacent personalities into eight different personas.

Warman said that Newzoo spent the past year analyzing its consumer insights and games market expertise into developing the eight personalities that run the gamut from playing and owning games to simply viewing content online.

The eight personalities that Gamer Segmentation include labels such as the “All-Round Enthusiast” and the “Conventional Player.” According to Newzoo, the top persona for female game enthusiasts is the “Time Filler,” gamers who play to pass the time, usually on mobile. Over one third of all female gamers--around 36 percent of all women enthusiasts--fall into this group, the report says.

The second most prominent persona among women is the “Cloud Gamer,” the report says, with over 17 percent of female enthusiasts falling into the category. “These gamers enjoy high-quality game experiences, preferably free-to-play or discounted titles, but only spend on hardware when necessary,” the report says. Imminent cloud gaming platforms such as Google Stadia and the all-digital Xbox One platform are likely to figure heavily into this category.

Interestingly, the Cloud Gamer is the most prominent persona for male gamers.

Another popular category with women, according to the report, is the “Popcorn Gamer,” a subset of enthusiasts that prefer to watch rather than play. Popcorn Gamers frequent YouTube and Twitch, and don’t mind sitting back to watch the action.

According to Warman, the origins of the eight categories in Newzoo’s Gamer Segmentation stem from a shifting gaming landscape that is now more accessible and varied than ever before. “Hardware and peripheral ownership is, in many cases, another vital component of the fun. These new dimensions of gaming demand a new segmentation that captures all its unique, passionate fans,” he said. “The old way of segmenting gamers, with personas like casual and core gamers, is linear, incomplete, and offers few benefits to the games business.”

The shifting nature or the industry necessitated Gamer Segmentation, according to Warman.”The last 10 years have seen the games market change dramatically, yet, everybody is still using the same segmentation from a decade ago,” he explained. “That doesn’t cut it anymore. All-round entertainment requires an all-round segmentation.”