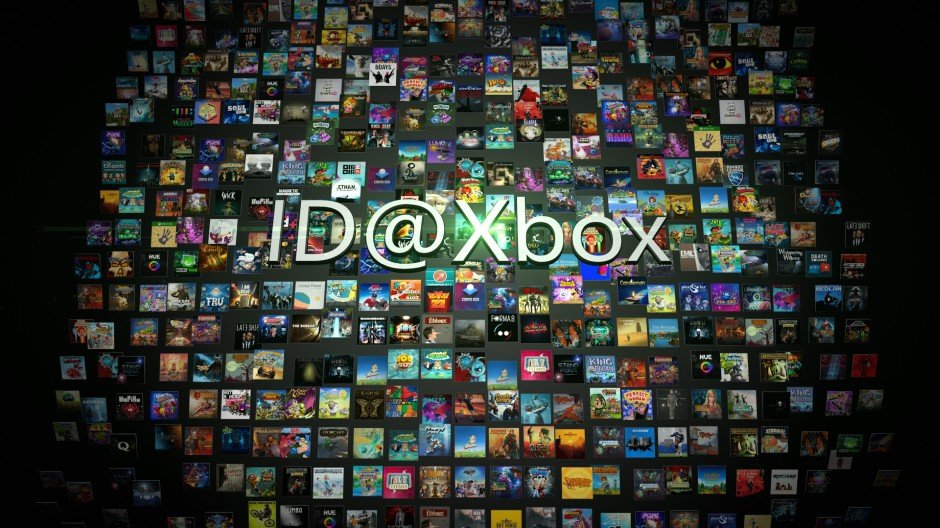 For more than a decade the Xbox platform has been directly involved with boosting the indie game scene. Ever since the release of Jonathan Blow's Braid on Xbox Live Arcade in 2008 -- a game that was seen as one of the cornerstones of the indie resurgence on consoles -- Xbox has been looking into ways to shine a spotlight on indie games. And for five years now, ID@Xbox has been doing just that. At Casual Connect London (May 28-30), Guy Richards, Business Development, Microsoft Global Gaming Partnerships, will provide the many developers in attendance with key learnings from ID@Xbox and advice on how to succeed.

Five years isn't a very long span of time, but in the games and tech world, it's practically a lifetime. Since launching in 2014, ID@Xbox has worked with over 125 talented indies, managed to release over 1,000 games on the platform, over 3,000 studios across 67 countries now have Xbox One developer kits, and games in the program have generated $1.2 billion in revenue since its inception. By partnering with so many great game makers and helping them to realize their vision, the ID@Xbox team has accumulated a wealth of knowledge on what it takes to do well as an indie. Richards will outline some of these takeaways at Casual Connect.

"The ID@Xbox program works with publishers from around the world, and over the past five years we have developed tips that help publishing partners of any size to maximize their success on our platform… and hopefully on other platforms too," he stated.

"We hope attendees will gain a better understanding of opportunities available through ID@Xbox, our views on the current developer landscape and some key actions for publishing their game on our platform."

Richards has worked in developer relations at PlayStation and digital publishing at Electronic Arts, so his understanding of the business is multifold, but his talk will mostly help those indies specifically seeking to get ahead on the ID@Xbox platform.

"From understanding available marketing opportunities to nailing launch timing, there are many elements that are wrapped into what it means to publish a game for independent developers," Richards noted. "This talk will share the best practices we’ve learned from working with our partners generally, and what developers should keep in mind for Xbox specifically."

Of course, Microsoft as a whole is moving heavily into streaming and subscriptions. Xbox Game Pass already has some momentum, and Xbox boss Phil Spencer has repeatedly stressed the importance of Project xCloud, which the company is likely to talk about in detail at E3 in June. The larger game plan probably will have an impact on indies and ID@Xbox too.

"We work with ID@Xbox partners across all of Microsoft gaming investments, such as Xbox One, Windows 10 PC, Xbox Game Pass or GameStack. As Microsoft’s gaming strategy evolves, so does ID@Xbox. For example, the program has delivered over 125 titles into Xbox Game Pass already. As Project xCloud develops, so will opportunities for ID@Xbox partners too," Richards confirmed.

On the whole, Richards and his team at Xbox are hugely optimistic about the future landscape for indies.

"There has never been a better time to be an independent developer or digital first publisher. Demand for content and opportunities with platform/service providers has never been higher, and consumers are looking for new experiences. However, competition and access to these opportunities has increased, too, and finding a way to make your game standout is key," he added.