'Fallout 76' could have cross-play, but Sony isn't 'as helpful as everyone would like' 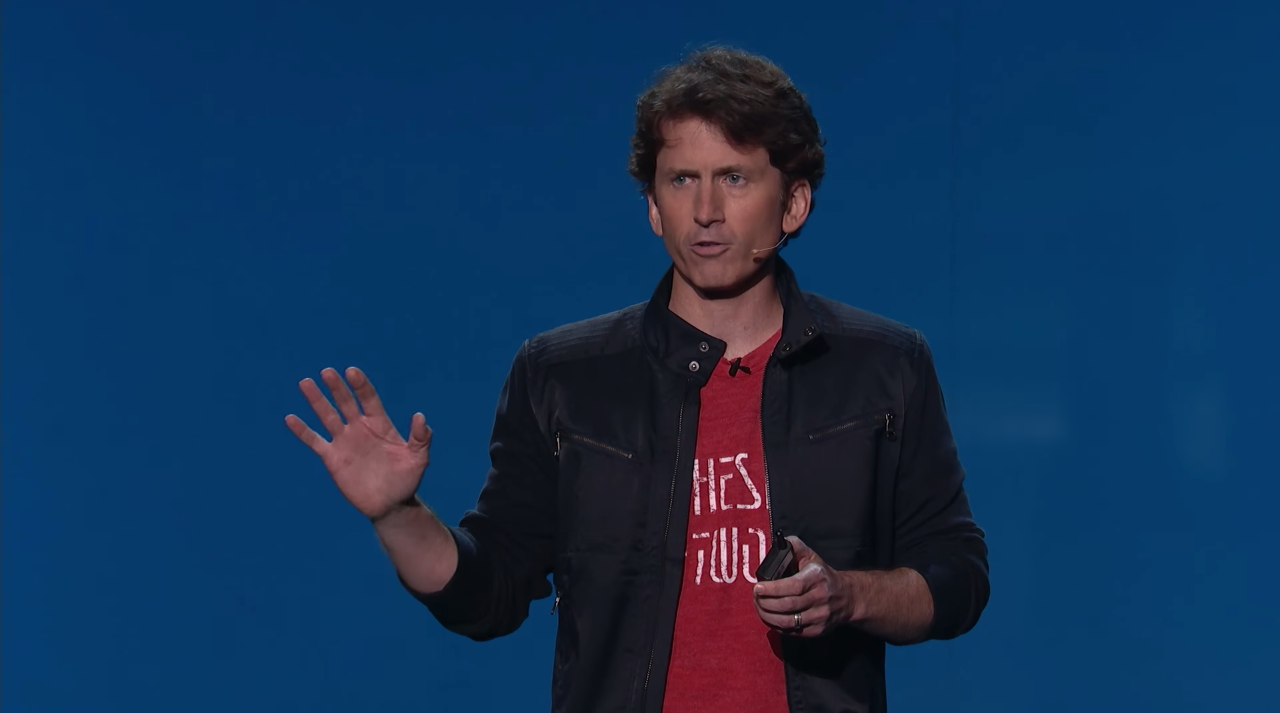 Fallout 76 is the latest casualty of Sony’s refusal to entertain cross-play across platforms. The small-scale multiplayer survival game that was unveiled during E3 2018 will allow players to build communities, share resources, and survive in the barely functioning society that Vault 76 awakens to. It’s all about ensuring that the multiplayer experience is as seamless and integrative as possible, since it’s not mirroring massively multiplayer games.

In an interview with GameStar.de (via CNET), Bethesda’s resident cheeky game director, Todd Howard, said, “You cannot do cross-play in 76. We'd really love that but right now we can't.” But why? Of course, it’s Sony. And Howard didn’t shy away from saying that quite candidly.

“Sony is not as helpful as everyone would like,” he said to GameStar.de.

Sony hasn’t been interested in cross-play with other platforms since the beginning. While Minecraft is cozying up to Nintendo Switch, Xbox One, Windows, and mobile apps, and Fortnite is courting both Xbox One and the Switch, PlayStation has decided that rather than enable their customers to play the games in the ways that they want to play them, it must walk this lonely road. Alone.

Howard’s willingness to be as forthcoming as he was about the lack of cross-play in Fallout 76 being Sony’s fault is very unusual. Few developers have been willing to call out the tech giant about its business practices. It's refreshing. Unfortunately, Sony Interactive Entertainment CEO, Shawn Layden, was firm that they’re looking for a way to effectively communicate their stance to their customers that they’ve been heard, but that this is more about “supporting [PlayStation’s] business.” This could mean any number of things, but it's not likely that we'll see any semblance of cross-play agreement from PlayStation and Sony.