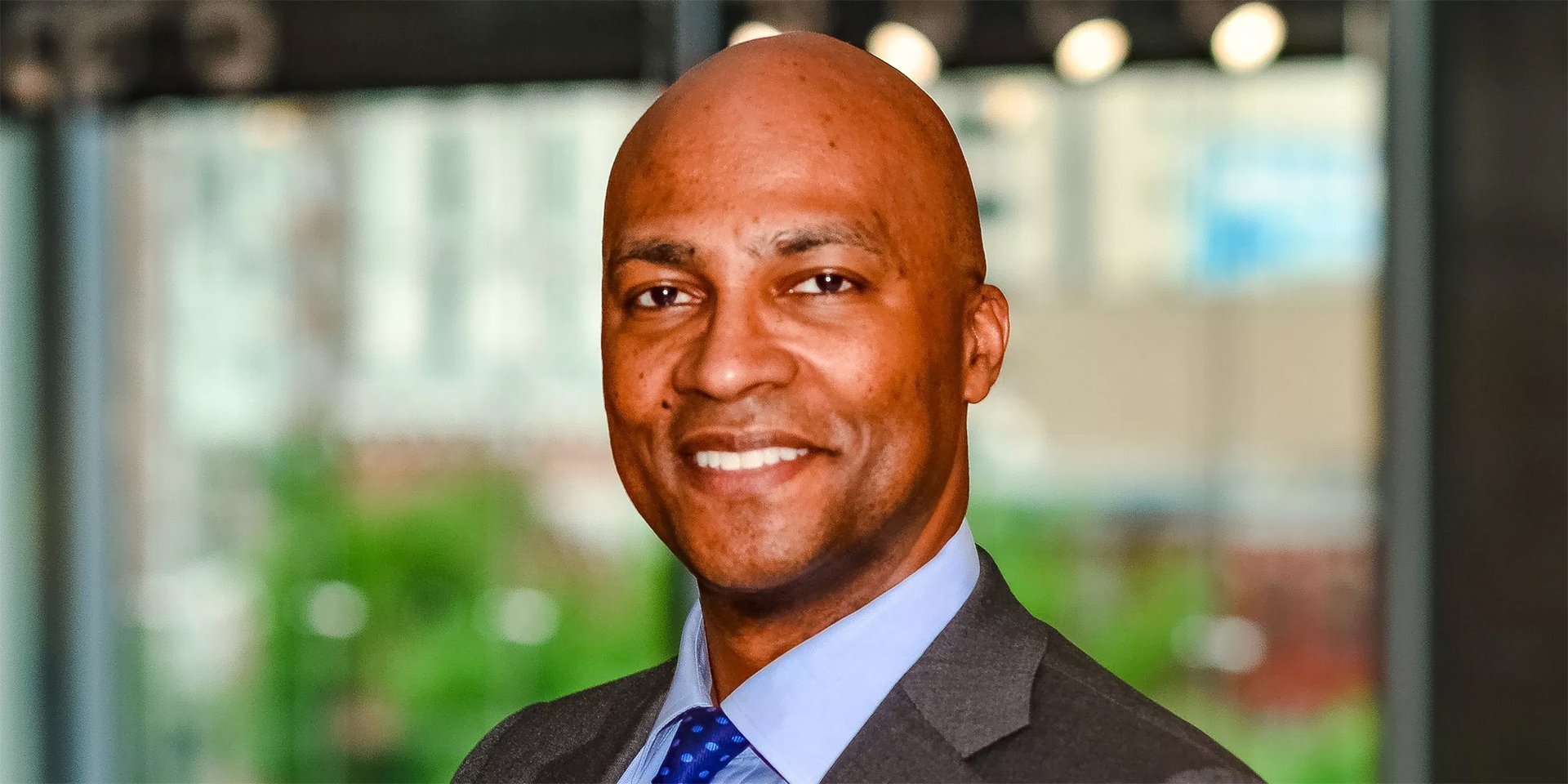 The Entertainment Software Association (ESA) is now 25 years old, and Stanley Pierre-Louis has become just the third President and CEO to lead the US games industry trade body since Doug Lowenstein founded the organization in 1994. The ESA was originally established as the Interactive Digital Software Association. Mike Gallagher replaced Lowenstein in 2007, and Pierre-Louis took over as Acting President last October.

“I look forward to leading the ESA and advocating for the industry with a strong voice and clear vision,” said Pierre-Louis in a press release. “The future of our industry is bright and limitless. Video games are a part of the fabric of American culture and a cornerstone of entertainment.”

“Stan’s strategic vision, years of entertainment industry experience, and policy expertise make him the ideal choice to lead our industry through this period of growth and opportunity,” added Robert Altman, Chairman of the ESA Board, and Chairman and CEO of ZeniMax Media, parent company of Bethesda Softworks. “The Board and the industry look forward to his leadership of the ESA.”

While the ESA may have been leaning towards appointing Pierre-Louis to the permanent role all along, the timing of the announcement is certainly noteworthy. It immediately follows a damning investigative report from Brian Crecente at Variety, which paints a picture of the ESA as an organization that’s been facing a toxic work environment and is generally in “disarray.”

Much of the report puts the screws to Gallagher, noting that he was an “increasingly out-of-sync and antagonistic leader” and there were “rumblings of favoritism toward one particular staff member, according to 11 sources with knowledge of the situation.” Gallagher, reportedly an avid Trump supporter, allegedly tried to force his political leanings on the ESA’s workplace and its policies. In November 2017, for example, the ESA did announce its support of the Republican-led tax reform proposal, “a move that angered many in the game industry and, according to sources, cost the ESA some potential members,” Variety noted.

Gallagher’s biggest victory was clearly overseeing the ESA as it won the landmark 2011 U.S. Supreme Court case, which ensured that video games would be protected as free speech. This earned him a lot of goodwill in the industry and with the ESA’s board. But over time, other problems made his time at the ESA more challenging. The ongoing question of the E3 Expo’s relevancy, the fact that the World Health Organization deemed gaming addiction as a real classification, and the unfortunate managerial approach he allegedly took that led to in-fighting among employees, all backfired on him.

He resigned following a meeting with the board of directors, but it’s believed he was essentially forced out.

Worst of all, in an era where big video game companies are still wrestling with the damaging effects of crunch, it’s been alleged that Gallagher tried to push his team beyond its limits.

Variety spoke with Constance Steinkuehler, a professor at the University of California-Irvine who served as a senior policy analyst in the Office of Science and Technology Policy at the White House Executive Office under Barack Obama. Steinkuehler apparently discussed management techniques with Gallagher during a reception at the Game Developers Conference in 2017.

“He said he really learned about how to maximize your workplace [at his previous jobs],” she said. “One thing he said was that if you had not burned people out in three years you probably haven’t been working them hard enough. Another was that pitting people against each other competitively was a way to really get the most of them.”

With Gallagher’s tenure now in the rear-view mirror, the ESA is looking forward, not dwelling in the past. There’s no way of knowing for sure if the organization’s alleged problems have persisted. Is there a larger, systemic issue in the way the ESA handles its employees and approach to management or can all of its troubles truly be laid at the feet of one man? Pierre-Louis is more concerned with the present and making sure the ESA represents the industry well as it heads towards its 25th E3 Expo.

"We are an organization that looks forward and thinks about how we best benefit industry," Pierre-Louis told GamesIndustry.biz in reaction to the Variety report. "What I see here are people excited about working for our industry, who are focused on the challenges ahead and can meet that challenge through their great skill and expertise in what they do."

Following Variety’s report, GameDaily reached out to more than half of the ESA’s 40-plus member companies. Most either declined to comment on the record or did not get back to us at all. Take-Two CEO Strauss Zelnick, however, did provide an enthusiastic endorsement of Pierre-Louis. We asked Zelnick, who was ESA’s chairman of the board until mid-2017, about the Variety report during a call to discuss Take-Two’s earnings.

"Stan has been running the ESA as acting CEO for months and months, and he's done a phenomenal job,” he remarked. “I think the organization is in great shape. Whatever was addressed was a reflection of what is now long past. And we're putting our faith in Stan."

Some of the member companies, without naming names, did express gratitude for the ESA’s overall mission and active lobbying on behalf of the industry. But these member companies will no doubt have to continually reevaluate whether the ESA’s membership dues are worth it over the long haul.

The challenges facing the industry and the ESA are still daunting. The fact that global governments have been considering loot boxes as gambling, and too many politicians and mainstream media still scapegoat games for America’s ongoing gun violence problems means that the industry desperately needs a champion, but can the ESA be that champion?

As Variety reported, “In the past six months alone, half of the association’s leadership have either quit or been fired, and a survey of member companies conducted by Variety shows waning faith in the organization and its efforts. An internal survey obtained by Variety also indicates a lack of trust by the general public of the game industry.”