Ubisoft's hints at three unannounced titles by next March 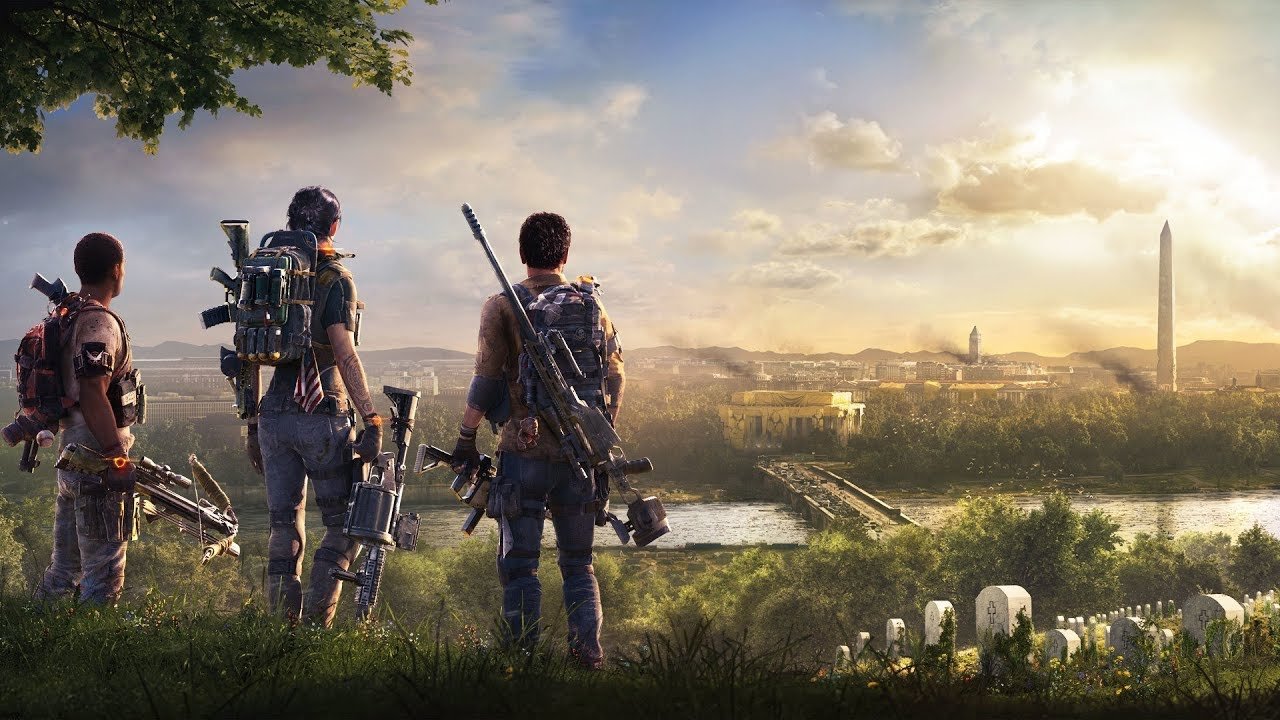 Ubisoft’s 2019 fiscal year has come to a close and the company has reported strong numbers in its earnings report for the year. As the company moves forward with more ambitious plans to break into international markets and expand its genre offerings, Ubisoft has also teased three new upcoming titles that are set to launch between January 1 and March 31, 2020.

In a slideshow for Ubisoft's 2019 fiscal year earnings, the company pointed to its ownership over such IPs as Assassin's Creed, Far Cry, Rainbow Six, and The Division as a strong driving force for both the company’s brand visibility and profits. Combined with the company’s 17% growth in net bookings and “outperformance” in both digital distribution and its software back catalog, Ubisoft touted itself as a strong AAA publisher and developer that’s set to maintain its momentum over the coming years ahead.

This could be felt in a statement given by Ubisoft co-founder and CEO Yves Guillemot, who stressed Ubisoft would “continued to be buoyed" by the high quality games and live services put out by the company. He also pointed to Ubisoft’s "ability to reach a wide audience on more and more platforms and geographic regions,” arguing that the games market’s consumer base is far from done growing.

“The video game industry is at the dawn of a deep-seated transformation, which, as barriers between platforms and between geographic regions continue to disappear, should allow us to reach five billion players over the coming ten years,” Guillemot stated in the earnings report. “These major changes will be driven in large part by the growing success of console and PC franchises on mobile and the advent of cloud gaming. The latter will allow for, among other things, appealing multi-screen offerings and the creation of amazing new experiences that make use of unprecedented technological capacities.”

In particular, Ubisoft saw strong performance for net bookings in both its PC portfolio and for its products in Asia, with 78.7% increase in the former and 62.4% growth in the latter. The French publisher also pointed to a "strong appetite" for premium and free-to-play games in Asia, with Ubisoft calling the continent a "huge growing market” with a strong market presence already visible in China, Japan, and Korea. Ubisoft hopes a "stronger PC offering" and upcoming mobile adaptations of Ubisoft IPs will further its growth in Asia.

In the long-term, Ubisoft also plans to grow by putting out "bigger games" and more "post-launch content," along with creating games within "new gaming genres, segments, and business models.” It’s unclear what specific genres or business models this would entail, although Ubisoft hints "new IPs" and "new experiences” are part of its goal. On a more theoretical level, the company as its eye on developing "artificial intelligence solutions" and increasing its "capabilities for the upcoming generation of consoles,” although it remains unclear what these phrases specifically mean.

Regardless, it seems likely that Ubisoft fans will soon learn more about 2020's upcoming offerings. In the earnings report, Ubisoft revealed that it plans to increase net bookings through a "strong growth for new releases" next year, four AAA titles planned for release. This includes Ghost Recon Breakpointin October 2019 as well as "three other titles that will be revealed later and released in the fourth fiscal quarter."

While Ubisoft did not hint at any additional information about these games, it seems likely that most, if not all three, of these games will be announced during E3 2019 next month. Until then, Ubisoft players can rest easy knowing that the company is confident about its 2020 fiscal year ahead.

“We are building our organization sustainably while retaining our agility. We are striving to foster a strong corporate culture, aimed at attracting the best talent. We directly own all of our key brands, which gives us excellent visibility. Leveraging our extensive worldwide network of studios, and drawing on our collaborative approach, we have an unrivalled production capacity, delivering high-quality content at a sustained pace,” Guillemot said in the earnings report. “Considering the numerous value-creation opportunities that await us in the coming years, we are speeding up our investments in our teams and studios in order to support the Group's growth and continue to increase our profitability over the coming year.”