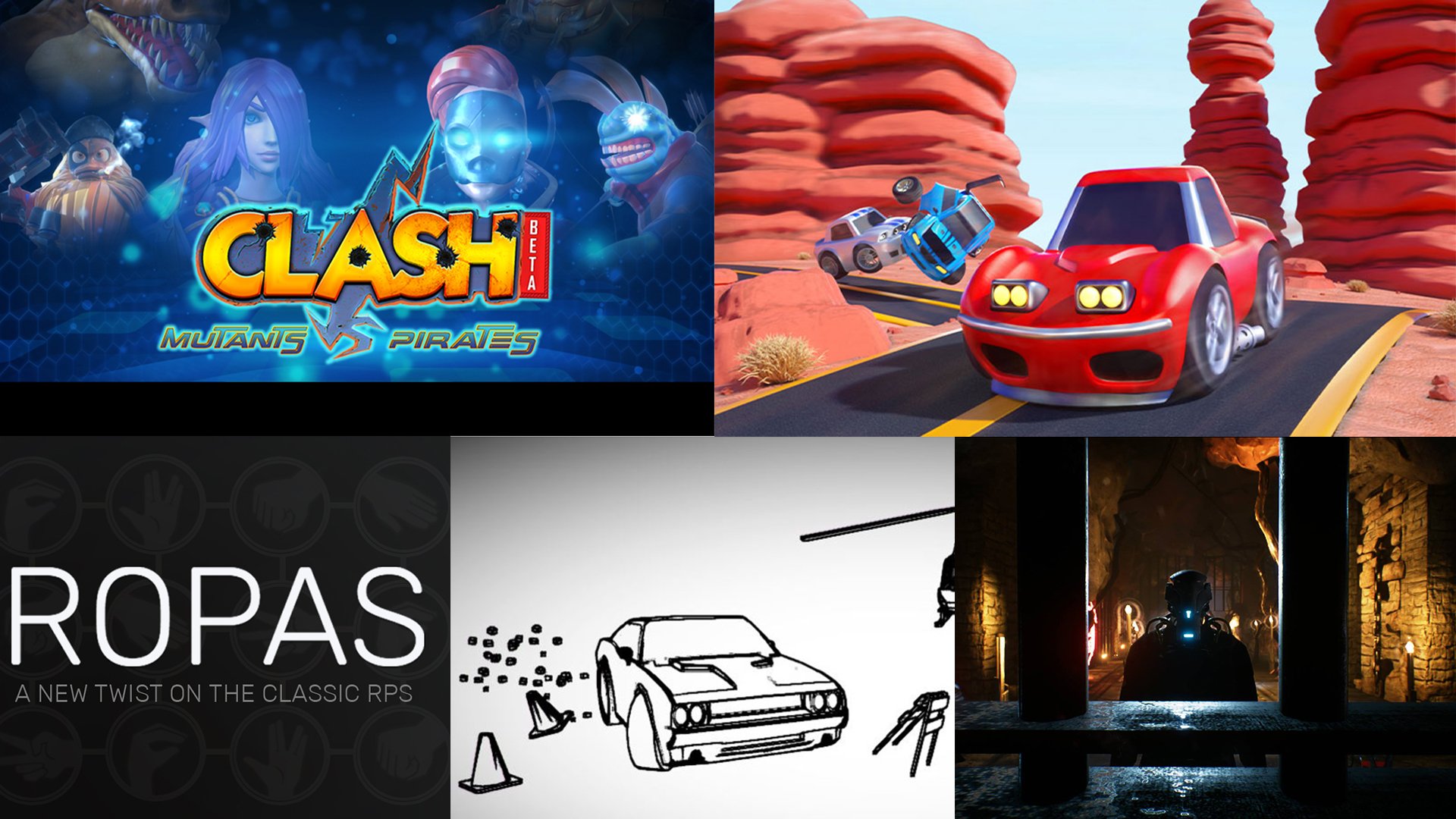 Each Indie Prize showcase does its best to represent talented developers from all corners of the globe. Having a diversity of indies ensures that the content will be varied and numerous cultures will be represented. As we wrap up our close look at the over 90 finalists coming to Casual Connect London in less than two weeks, we're happy to highlight the proud creatives making games in the Middle East and in Africa. These emerging markets may not have the same business impact as other regions of the world, but the indies are no less talented!

Here are the finalists you can expect in London:

Clash: Mutants Vs Pirates Is an online MOBA game. The game story is about Space Pirates attacking Earth, but the Earth is not the same anymore; it's populated with Mutants because humans have mutated to different creatures after a failed experiment which led to massive contamination. For now, we have four Champions in each race, and we are working on other characters. The gameplay is a mix between many multiplayer games.

ROPAS is a minimalist yet complex puzzle game based on Rock-paper-scissors. The goal of each level in ROPAS is to eliminate all the pieces presented,  leaving only one single winning piece that will be diffrent in each puzzle. Each piece will have its own unique features, diffrent interactions with other pieces, and a limited number of movements.

Black Rims Wanted offers an addictive and challenging gameplay with unique retro style graphics where you have to survive waves of increasingly deadly law enforcement as you drive your getaway vehicle from a bank heist. The unique black and white art style, free roaming maps and legendary unlockable vehicles make for an addictive and unforgettable experience.

-Escape epic cop chases and become the most wanted heist driver.
-Unlock legendary vehicles.
-Find powerups to enhance your car.
-Rob banks and survive against police units, SWAT, helicopters, military tanks, airstrikes jeeps and more.
-Heist all around the world from Italy to Egypt, Paris and India.
-Free-roaming maps for action-packed drifting and racing against the cops.

4Wheelers is an online multiplayer race of two cars to win the grand prize. It's a mix of racing and a turn-based game with a touch of low poly design. We have three types of cars with specific abilities that include: strong bodies, soft turning corners and fast in straight line. You can also modify your car to upgrade its abilities.

If you missed any of our previous entries on our Indie Prize finalists from across the world, please be sure to check them all out: