Phil Spencer argues gamers are not 'predominantly men,' gaming is for everyone 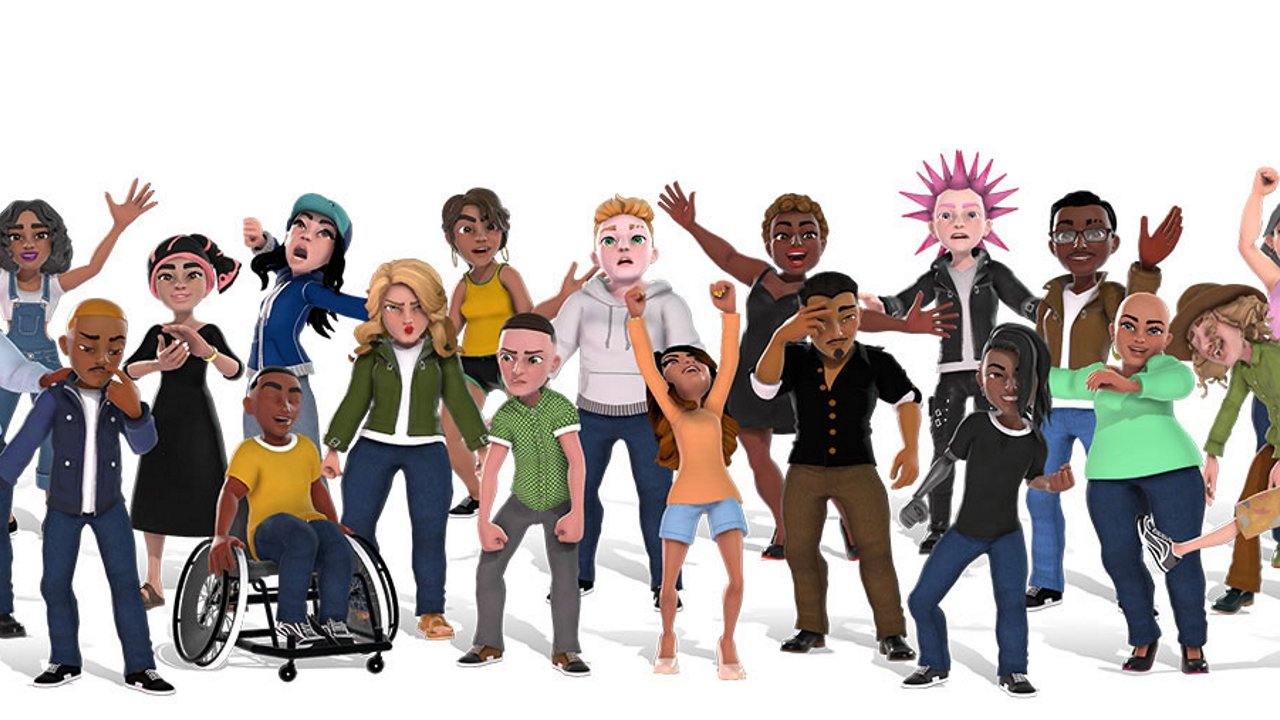 Xbox head Phil Spencer believes gamers aren't "predominantly men and specifically teen boys," arguing instead that most gamers are adults and "nearly half are women." To that end, Spencer unveiled a series of new initiatives from Xbox designed to protect Xbox Live users from online harassment and bigotry.

Spencer’s plan comes from an op-ed published on Monday to the official Microsoft blog. In his post, he writes that gaming is the world's "leading cultural industry” in a world where "digital life includes a growing toxic stew of hate speech, bigotry, and misogyny.” However, he believes gaming is "uniquely designed for equality," given its emphasis on play and connecting people of different walks of life. For example, he references intergroup contact theory, or the belief that relationships with those outside of one’s immediate social circles can fight prejudice and polarization.

“Beyond pure exhilaration, gaming helps children with autism make new friends and seniors with Alzheimer’s improve their memory. Researchers have found that gaming teaches adults leadership, improves decision-making and reduces stress and depression and also teaches kids computational skills and empathy,” Spencer writes in his post. “Gaming is the gateway to these 21st century skills and to STEM. Just consider: teen girls who play video games are three times more likely to pursue a STEM degree. Among teenagers who play games online with others daily, 74 percent have made friends online and 37 percent have made more than five friends online.”

Spencer also unveiled Xbox's plan to empower its Xbox Safety team by unearthing "potentials for abuse and misuse on our platform" and resolving them, implementing new mod features for Xbox Club community managers, and helping parents and guardians "discover and create Child or Teen accounts” by making them more accessible for parents unfamiliar with gaming. He also revealed Xbox’s online "For Everyone" section, which details how Microsoft is "making gaming more fun for everyone with our new inclusivity, accessibility, and safety features."

However, Spencer’s biggest announcement came from Xbox Live’s new Xbox Community Standards guidelines, which expand on Microsoft’s Code of Conduct. Under the new rules, Xbox insists that "hate has no place here.” The Community Standards also moderate acceptable trash talk, arguing that players must “keep it clean.” For example, users can tease each other by saying "get good" or "can't believe you thought you were on my level," but profanity, "KYS," and deeply xenophobic phrases like "get out of my country" are banned. Racist, homophobic, and sexual slurs are not allowed on Xbox Live as well, along with telling another player to “commit self-harm” or “[threatening] someone with physical assault after an intense game.”

Lewd messages, "distasteful or inappropriate" pictures, or profiles with "double entendres or phrases" are also banned from Xbox Live, as is "doxxing," or posting someone's private identifying information. The service also unveiled several steps seemingly intended to combat far-right political groups. This includes a ban on "[using] your activity feed as a platform to promote controversial politics" as well as profile pictures "similar to imagery used by hate groups." Punishment for violating Xbox's Community Standards ranges from temporary suspensions for online play to changing players' gamertags or removing their ability to modify their profile, depending on the player’s behavior.

“We may permanently suspend a profile or device if we can no longer trust it due to a severe violation, or if our attempts to correct repeated negative behaviors are unsuccessful,” the Community Standards notes. “Under permanent suspension, the owner of the suspended profile forfeits all licenses for games and other content, Gold membership time, and Microsoft account balances.”

Xbox’s strategy signifies a direct attempt to moderate content on Xbox Live and direct how players engage with one another in game. It remains unclear if the new policies will help steer Microsoft’s online gaming community into a much more empathetic and friendly direction. Regardless, expect Xbox to continue refining its online safety features as its gaming services continue to grow.