Casual Connect: Fyber wants in-game ads to be as smooth as possible for mobile developers 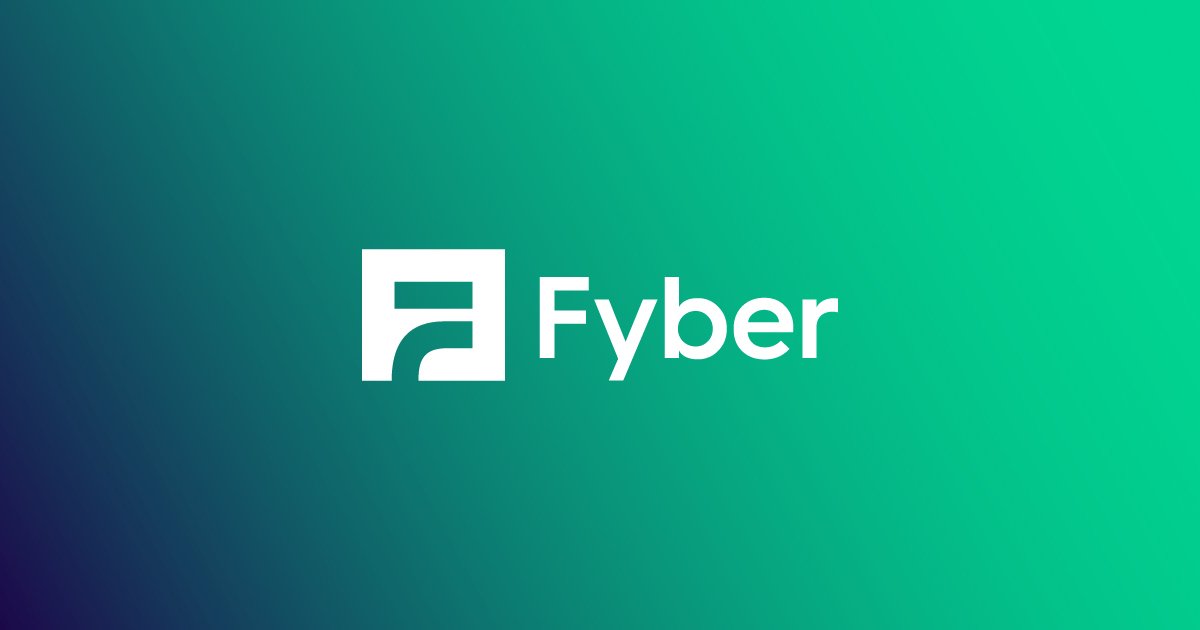 Monetization can be a persnickety endeavour, especially on mobile. Companies are vying more and more for attention, rather than a few dollars here and there. The "whale spender" isn't determining the success or failure of a free-to-play game anymore. In fact, according to DeltaDNA: "... the percentage of paying players per game in North America has increased by a third to 4.02% and a fifth to 2.43% in Europe."

As mobile games continue to grow in popularity (and complexity), advertisements in games are becoming a ubiquitous monetization paradigm. Instead of solely leaning into premium currencies, more and more games are allowing players to skip the typical content gates, where players need to wait a specific amount of time in order to continue or to advance. Instead, players are now able to sit back and watch an ad in order to continue with their experience.

Fyber, a monetization platform that focuses on creating a "frictionless" experience for app developers, will be speaking at Casual Connect London about how "accurate, holistic, user-level life-time value" is going to be a revolution for mobile apps and the ad-systems that need to serve them. Through Fyber's technology, which combines real-time bidding, meditation, and video, app developers are able to tap into a monetization schematic that doesn't require a suite of products before it finally gels.

"Mobile games, however, can offer marketers opportunities that come close to TV, starting with scale," Ziv Elul, CEO of Fyber, wrote on VentureBeat in April. "More than two billion of the world’s population plays games on their mobile devices. It’s a cross-demographic phenomenon, as men, women, and children alike love to play. Advertisers are keenly aware of the opportunity that mobile in-app games provide."

Apps are considered solid investments, according to Fyber's research (as presented on VentureBeat). Fyber polled 500 executives across a variety of brands and agencies and found 60% of the responses cited "scale and reach" as their top reasons to use in-app ads as a primary marketing channel.

"In fact, 78% of respondents said they had already placed ads in gaming apps, and 91% of media agencies and 87% of brands said they plan to advertise in them in 2019," Elul explained on VentureBeat. "Fifty-nine percent of respondents cited high user engagement as a key reason for advertising in mobile games."

Mobile development, especially free-to-play, continues to be challenging to bring value to customers, as well as generate some semblance of revenue. But advertising agencies are not just taking notice -- they're embracing games as a primary marketing channel for brands that may or may not be endemic to gaming. Fyber will be bringing their approach to in-app advertisements to Casual Connect London on May 28.

[Full Discloure] Fyber is a Platinum Sponsor for this year's Casual Connect London.