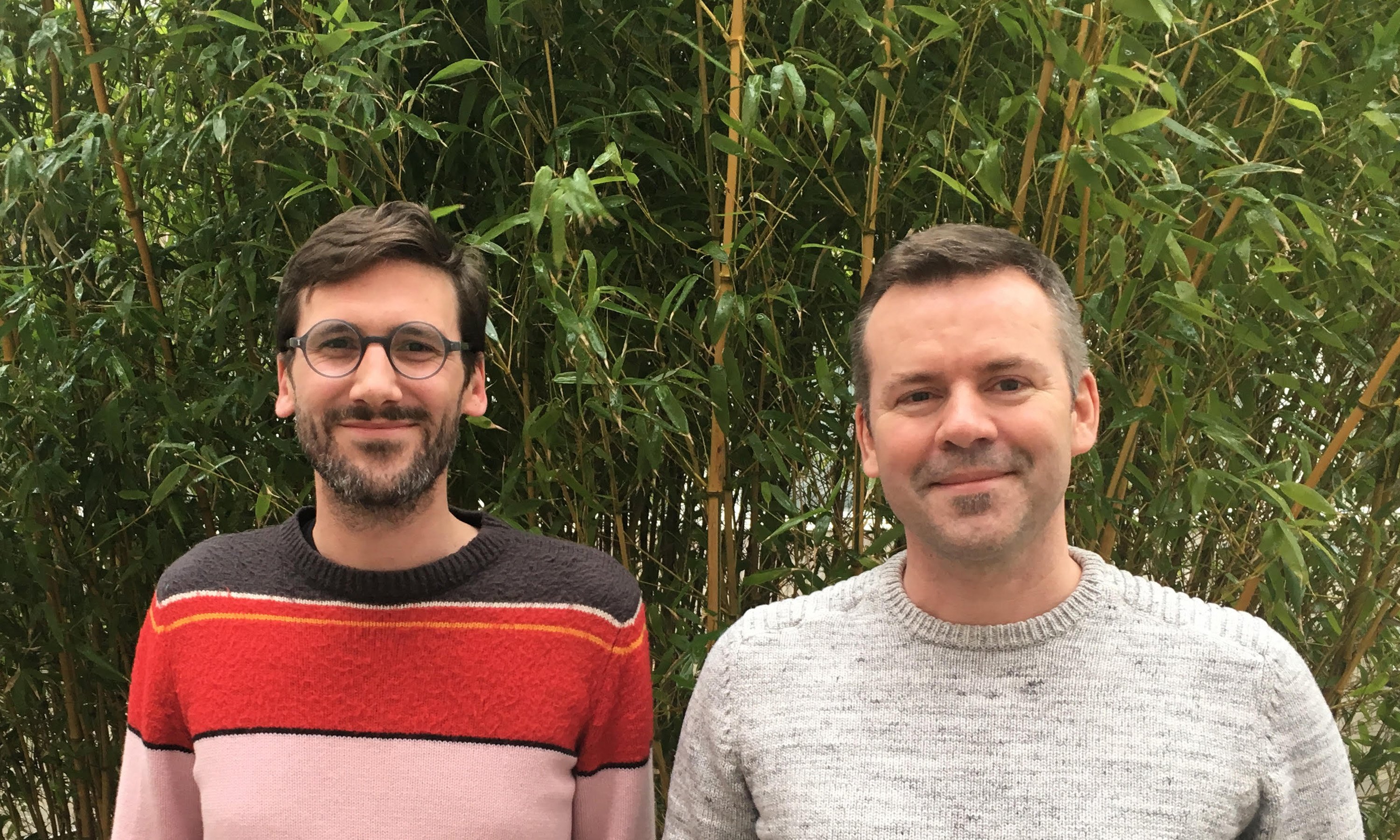 Thunderful Group, which is comprised of indie development studios Image & Form and Zoink Games, in addition to Thunderful Publishing, has expanded its publishing reach by folding in Rising Star Games. Thunderful Publishing has acquired 100% of the shares from Bergsala Holdings, its previous owner. Rising Star Games has brought games like the original No More Heroes, Harvest Moon, and Superbeat Xonic to western audiences in North America and Europe. The Japanese-localization publishing house started off in 2004 as joint venture between a Scandinavian distributor and a Japanese publisher, so it seems only right that it’s kept in Sweden. There's history there, after all.

“Once he knew what we were planning, getting Ed hooked on the idea was easy,” Thunderful CEO Brjann Sigurgeirsson said in a statement to the press. “It’s the first time we recruit from outside Sweden, so it’s been a good exercise in dealing with Swedish red tape, housing and what have you. Having him on board is absolutely delightful.”

Valiente’s gaming pedigree spans more than two decades, with positions at Sony, Microsoft, and Bandai Namco as the most prominent of the bunch. Thunderful Publishing taking a stake in publishing (and distributing) Japanese games in the west, as well as producing games from the ever-delightful Zoink and Image & Form, could be a step towards seeing interesting indie Japanese titles making their way to western audiences, too.