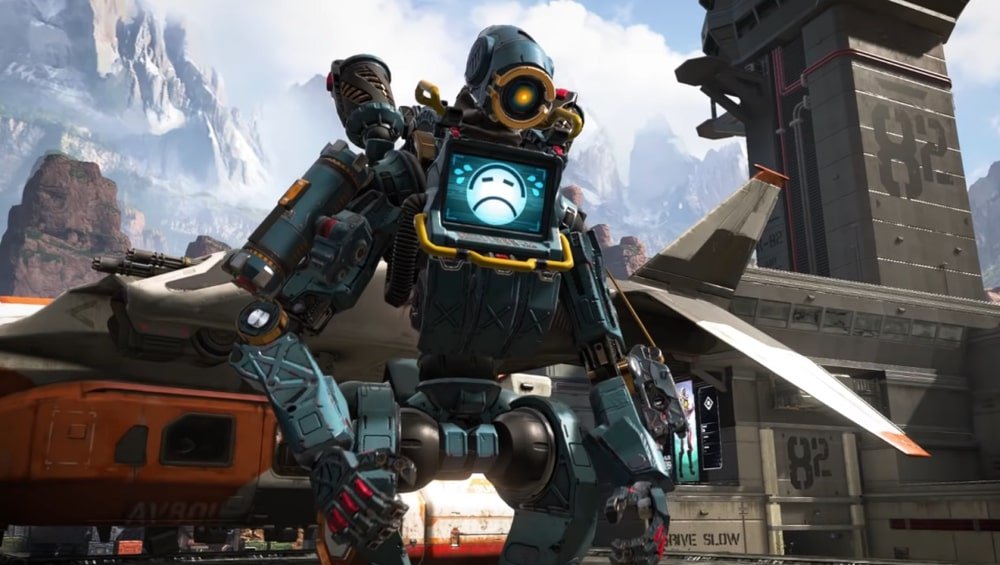 When EA and Respawn stealth-released Apex Legends in February, much of the industry thought battle royale juggernaut Fortnite would finally face some genuine competition. A few months on, however, and it looks like the throne remains unchallenged. According to games industry analyst group SuperData’s new report on consumer spending on digital games, Apex Legends has seen a sharp decline in revenue for the second month in a row. The 75% drop in revenue aligns with an April report of a 75% drop in viewership.

Apex also appears to have leveled out, as EA reported 50 million players for the game in its Q4 earnings report. This number appears to remain unchanged from March after rapid growth on the back of a big spend for influencer marketing.

For Carter Rogers, principal analyst at SuperData, Apex’s art style, among other elements, is to blame for drop. “Its realistic graphics limited the variety of cosmetic items for sale, limiting monetization,” he told GameDaily. “A bare-bones season 1 battle pass was also widely criticised. A lot is riding on the upcoming season. A mobile version also has the opportunity to expand the game’s popularity in Asia, which has generated over half of worldwide mobile shooter revenue so far this year.”

Taking on Fortnite head on at this point is likely a losing battle, Rogers said. Because of the level of pop culture saturation it’s seen, any comparable success will have to come in the form of something new.

“Fortnite is more than a game at this point. It’s become a cultural touchstone much like Pokémon or Minecraft before it,” he explained. “At this point, it’s unlikely a pure battle royale title will truly dethrone the game. Fortnite gets massive updates so frequently that players have a hard time getting bored and moving to other battle royale games. It’s likely the next game that sees a comparable level of success won’t be a direct competitor to Fortnite and will instead be something distinct.”

It’s not all doom and gloom in the digital market, however. NBA 2K19 has been a boon for Visual Concepts and 2K Games. SuperData estimates that in-game spending for the franchise has grown 101 percent year-over-year last month, making it the largest single-month growth rate the series has seen since 2016.

Despite the absence of Apex Legends, the top-10 grossing digital titles on PC boasts some familiar faces. League of Legends took the top spot in April, leading a pack that consists of Fortnite, World of Tanks, The Division 2, and Counter-Strike: Global Offensive. On the console side of things, Mortal Kombat 11 led the field, followed by Sekiro: Shadows Die Twice, MLB The Show 19, Days Gone, Devil May Cry 5, and Super Smash Bros. Ultimate.

Also of note is that the Mortal Kombat 11 has enjoyed the strongest digital launch in franchise history, with 1.8 million units sold in May. This is an enormous jump from the 2015 launch of Mortal Kombat X, which sold only 400,000 units digitally. The large gap in sales numbers points to the continuing growth of the digital market, a sector that is estimated to generate $118.2 billion this year.

“High digital sales for Mortal Kombat 11 really illustrate the console shift to digital,” Rogers said. “[But] upcoming consoles aren’t likely to drastically expand the digital games market overnight. When the PlayStation 4 and Xbox One launched in 2013, it was the first time many console gamers were able to download virtually every game at launch. With the new consoles, we’ll simply continue to see the gradual move to digital over discs.”

Superdata’s report shows that big games won’t stay that way without player-pleasing updates. Moreover, the pacing of those content drops must be a steady drum beat. There’s always a throng of competitors aggressively vying for player attention (both as players and streaming viewers). Without grabbing and holding eyeballs, revenue dries up, turning yesterday’s champion into tomorrow’s underdog.