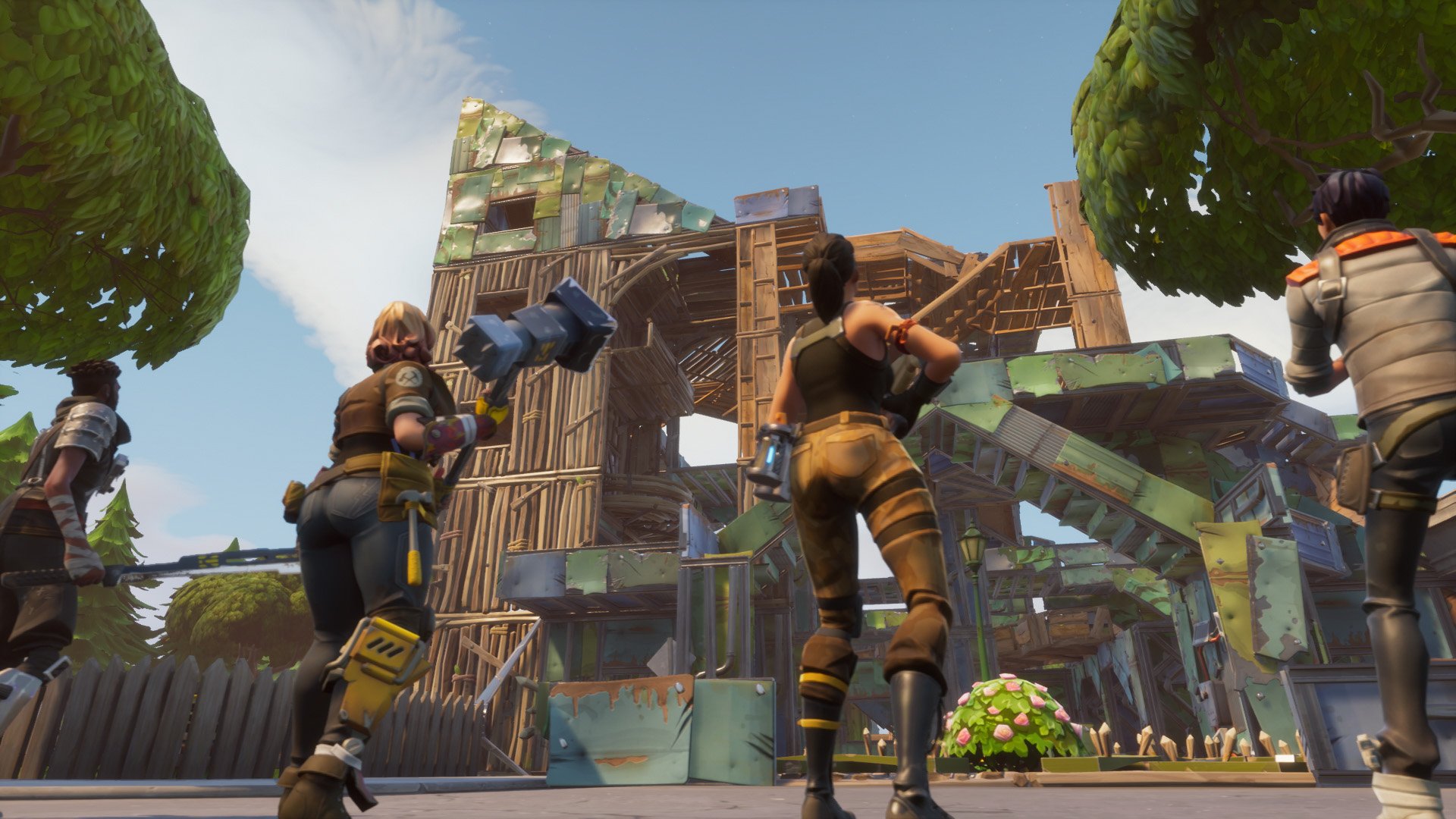 In their own version of a battle royale, Epic’s Fortnite and PUBG Corp’s PlayerUnknown’s Battlegrounds fight for top spot in installs and revenue. Both games are mere months away from celebrating their first anniversaries and while they may sport similar mechanics, they’re experiencing different kinds of successes in the marketplace.

Fortnite’s cartoonish aesthetics, availability on a number of different platforms (including Nintendo Switch), and relatively smooth gameplay experience has netted Epic close to $92 million in gross revenue in its first 90 days on iOS. PUBG is grittier, appealing to a different kind of audience than Fortnite, and is available on Android (whereas Fortnite isn’t). Unfortunately, having more installs (3.4 million versus Fortnite’s 1.5 million) hasn’t translated to dollars spent.

Bloomberg reported on SensorData’s findings for the PUBG versus Fortnite skirmish for “game royale.” According to Bloomberg, “The U.S. has contributed more than 60 percent of the gross revenue [Fortnite has] earned so far.” This operates in stark contrast with PUBG, which is backed by Bluehole (a South Korean publisher), providing more of a presence in Asia. “Japan and South Korea account for 17 percent and 11 percent of gross revenue.”

It’s important to note that both PUBG and Fortnite are backed by Chinese tech giant, Tencent, which hasn’t proven to be much of a tipping point in either direction, as Tencent has the tendency to be more a backseat investor. It’ll be interesting to see how the quarterly downloads and revenue reports shake out for both Epic and PUBG Corp. With Epic free to release Fortnite in South Korea (since PUBG Corp and Bluehole dropped the lawsuit), we may see a bigger revenue gap in the months head.