Casual Connect: Dear game publishers, Asia is not a monolith 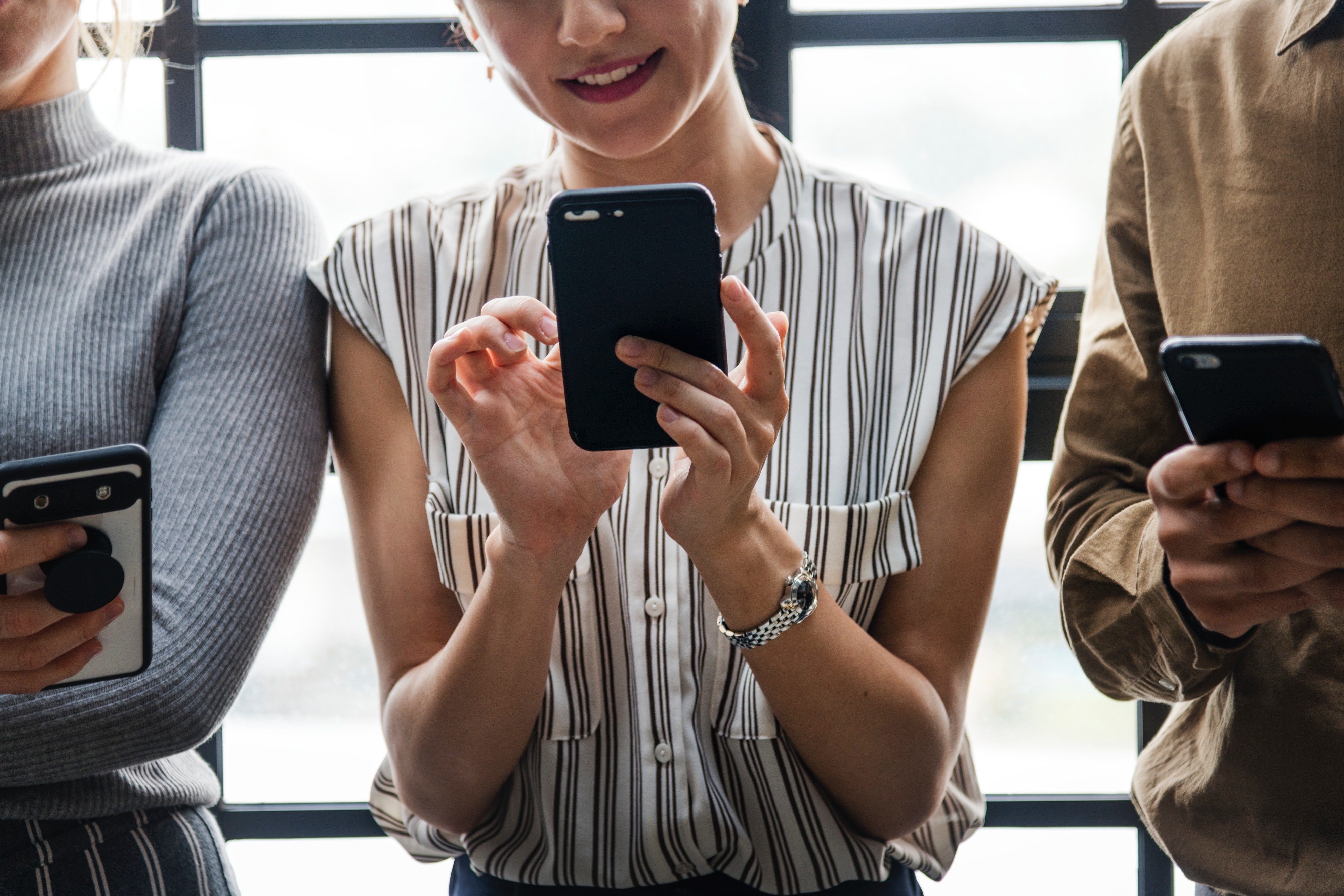 The games markets in China and Southeast Asia are already massive, worth around $35 billion, according to Niko Partners. Daniel Ahmad, Senior Analyst at Niko, moderated a wide-ranging panel this afternoon on the importance of understanding the Asian marketplace. A lot of Western games publishers think they can leverage the huge population in the East, but it’s a lot harder than it seems without looking at the intricacies of every market in the region.

Perhaps the biggest takeaway from this entire panel was that game publishers simply cannot look at Asia as one cohesive unit. Between the varying economies and cultures of Japan, Korea, Hong Kong, Taiwan, countries in Southeast Asia like Vietnam and the Philippines, any company trying to get its game into Asia must stop thinking like it’s a monolithic region.

“Asia is not a thing,” Boomzap’s Natsuume said upfront. “All these places have very different economies and ways to acquire games.”

David Chang of Asmodee stressed that every company truly needs to understand the local markets before they even attempt to get into business there. Natsuume continued by noting that the way games are monetized and how people purchase games is going to vary quite a bit from place to place. In Indonesia, for example, they might not have credit cards, which presents another challenge to publishers compared to a market like Japan. Animoca’s Yung also added that companies need to be smart about how they staff up and allocate resources because “China is just as much work as the rest of Asia put together.”

Yung pointed out that some countries in Asia tend to be more trendy too, so the way Animoca handles things is to look at where they should launch first, which country in Asia could be the trend-setter to help spread the word of mouth. Then once that happens you can prepare your game’s launch in the areas that tend to follow the rest.

From a music gaming standpoint, Musicplode’s Deakin observed that most of Asia has become a great place to leverage back catalogue software, particularly as music trends tend to lag behind the West.

There were some very interesting observations about the cultural differences between countries, too. In Japan, for example, people might have no problem at all paying for a microtransaction that saves them time. “Disposable income and time are very different in Japan versus other parts of Asia,” noted Natsuume.

In China, however, Yung stressed that paying to win is simply not frowned upon. “Chinese players like to always have a way to pay and be successful,” he said. “If you have all the money in the world, you should be able to be No.1 [and] that’s anathema to a lot of the West.”

The Chinese market alone is incredibly diverse, and it behooves any company looking to launch a game in China or anywhere in Asia really to work with individuals who are 100% fluent in the language and understand the nuances of the market.

“Many people make the mistake of looking at China as a business development opportunity, which I define as something that doesn’t have a staff or its own P&L,” remarked Chang. “That model will fail 100% of the time. You need an operational entity and you have to work through a partner because of the legal [requirements]. I can’t tell you how many people are like, ‘I’m talking to Tencent.’ And great, everyone is. If you’re expecting Tencent to make your game successful [you can’t rely on that].”

Natsuume agreed. “If you’re relying on your partner for language, it’s a good way to get taken for a ride. Southeast Asia is a little bit better than that, and you can survive with English. But Korea, Japan, China you need someone working on your team that will speak the local language.”

Chang added that he “used to be that guy” who would be taken for a ride since he’s American. The best bet, Natsuume said, is to look to hire someone on your team who is from China or the country you’re looking to do business in, but that went to college in the West.

Animoca said that following these guidelines has worked wonders, as it managed to get a game from its Finnish studio Tribeflame to perform well in Asian markets by working with its “big Asian marketing team that knows how to do things locally.”

Before the panel wrapped, Natsuume also raised the point that it actually makes sense for some Western game companies to open studios in parts of Asia, especially from an economic standpoint. The labor cost and overhead has the potential to be much lower.

“If we had not spent the years working with teams at Southeast Asian rates, we would not be here. Move your development to where it’s more reasonably priced,” he said.

He added that the Philippines and Poland are the two best regions in the world for cost versus quality “and maybe Vietnam after that.” Furthermore, starting a company in Singapore is “dead easy” but he acknowledged that development costs more. “Hong Kong and Singapore are two of the easiest places in the world to start companies and the tax breaks are very good,” he said.