Casual Connect: 'We shouldn't be seeing Steam as the default' - Kongregate 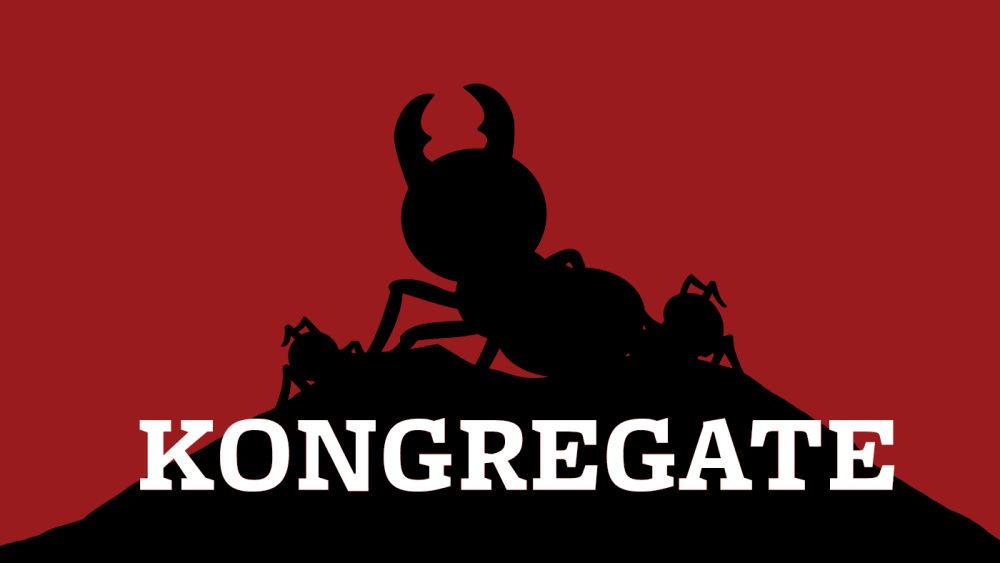 As more and more platforms emerge, game developers have more choices of where to distribute their games than ever before. Working to bring a game across PC, mobile, consoles and varying storefronts presents a great multitude of revenue opportunities, but it’s not always an easy thing for a developer to accomplish. On Day 2 of Casual Connect London, Emma Farrow, Senior Manager of Business Development at Kongregate outlined some of the challenges and also the great benefits that a multi-platform strategy can entail.

Kongregate has evolved over the years from a PC web portal of free-to-play games to a mobile publisher and distributor of both premium and free indie games through its recent Kartridge platform. Kongregate’s third-party publishing efforts have ultimately expanded the company beyond free-to-play and mobile and into the realm of PC/console as well. And this includes some first-party efforts like Synapse, for example, a Chicago-based studio that Kongregate published five different games for before acquiring them in 2013.

Farrow acknowledged at the very beginning of her talk that going cross-platform can be a “tech and logistical nightmare,” but she stressed that it would behoove most studios to at least evaluate the opportunity and the cost. Ultimately, she said that going cross-platform can often please the audience and significantly grow the addressable player base.

That said, she noted that distribution is inherently hard, marketing is always expensive, and viral hits are, of course, hard to produce and predict. “We all wish we had the next Fortnite,” she remarked. Moreover, once you managed to tackle distribution, your game is now facing the usual discoverability challenge that plagues most indies today. Farrow explained that from 2008 to 2018, the number of games on Apple’s App Store has gone up twenty-fold. And on Steam, there are literally 25 new games launched every day. Beyond that, even newer, initially more attractive platforms like Nintendo Switch soon fall victim to the “gold rush” phenomenon. Switch quickly amassed more than 1,000 games on its eShop, she pointed out.

Describing the landscape in these terms might give some developers anxiety, but Farrow said her talk is “not meant to discourage.” Quite the opposite is true, as the cross-platform opportunity can lead to great rewards if developers navigate these choppy waters successfully. Farrow believes that the PC landscape, in particular, is coming into its own thanks to the rise of new storefronts like Epic Games Store, Discord, and of course, Kartridge.

“We shouldn’t be seeing one platform, Steam, as the default. It’s important to evaluate which platform is right for your needs and your specific goals. I think PC for a long time was an oddity where there was only one dominant force,” she noted.

Farrow thinks the rise of digital storefronts on PC will lead to some user segmentation similar to consoles. There are certain types of games that most can assume will perform well on a Nintendo platform versus Xbox or PlayStation. That same sort of scenario should play out on PC. “How do you bring your games to the right audience on PC?” she said.

Going to different storefronts or from PC to mobile or console can have a pretty dramatic effect. Kongregate observed this with one of its own games, Bit Heroes, which it brought from Kongregate.com to mobile. What Farrow found out is that the players who enjoy cross-platform are incredibly valuable. On the web, the game’s ARPPU (Average Revenue Per Paying User) was $242, while on mobile it was just $57. But that figure jumped to an incredible $597 when looking specifically at the cross-platform players.

“These are the most engaged users. For them, having the ability to go cross-platform and play the way they want to play has increased spend dramatically,” Farrow stated.

The downside is that, similar to the free-to-play “whales” category, only three percent of players are cross-platform. But that small audience manages to make up 32% of all revenue, so it really can make a sizable difference to the bottom line.

Financially, going cross-platform can make a lot of sense, but Kongregate took a while to learn everything it needed to, Farrow said. On the console side specifically, Farrow said things can take longer than expected to get up to speed. She noted that Kongregate “underestimated” the time and costs associated with getting dev ktis, releasing in different regions, certification times, communicating with the platform holders, scheduling the PR and marketing beats, etc. There was also “a letter soup of acronyms” to learn and contend with. In the end, “You don’t know what you don’t know until you know it,” she remarked.

Looking at the rise in costs, Farrow said that studios will need to account for additional resources in engineering, quality assurance, business development, marketing, and the cost of porting to various platforms in some cases.

So what are some ways to possibly mitigate the risk associated with higher costs? It may seem obvious, but Farrow stressed the importance of polish, and making sure that the entire experience is polished and tailored to the platform it’s on. That involves making changes to both UI and UX, which “matters a lot,” she said, especially with platforms like mobile or Switch. She brought up the example of a game Kongregate worked on called Realm Grinder. Initially, the design was not very accessible.

“You look at it and you don’t even know what to do, it’s a mess,” she remembered. “We redesigned the game, the UI the UX and art style.”

After two years of reworking the game, and making it simpler to understand (which was a key piece of Peter Molyneux’s advice from yesterday), Kongregate was able to see great long-term retention. Another example was Adventure Capitalist, which is now one of Kongregate’s top-grossing games, with “amazing retention and stats.” Farrow said they were able to iterate on the web version and then bring it to mobile and saw a 30% retention rate from Day 1 to Day 30.

Another piece of advice Farrow passed along was to consider how to make each platform holder happy with something that leverages their strengths. So with GRIDD: Retroenhanced, Kongregate went Xbox exclusive for several months and offered an Xbox One Enhanced version. It was well received with an 81 on Metacritic. Then the eventual Switch version was given a special “power glove style” option. “Platforms always want to know what you can do that’s special on their platform,” she said.

If you’re considering going cross-platform, Farrow said there’s no way to predict 100% that it will be successful, but she pointed to indicators that are helpful. Chances are if players like it on one platform they will like it on another, she said, so for Kongregate.com that metric is anything rated 3.8 and up is usually good. Moreover, if the game is already seeing good long-term retention on one platform, it’s a signal that crosses over well to other platforms. “It’s at the core of the game. It’s really hard to get right and it’s even harder to change. It’s crucial to creating a great long-term player experience,” she commented.

It’s also important to gauge your own team’s reaction, she said. If everyone is enjoying, there’s a good chance others will too. With Adventure Capitalist, she quoted a team member who said that they knew it would be something special because they heard so much clicking around the office with everyone heavily engaged in playing it.