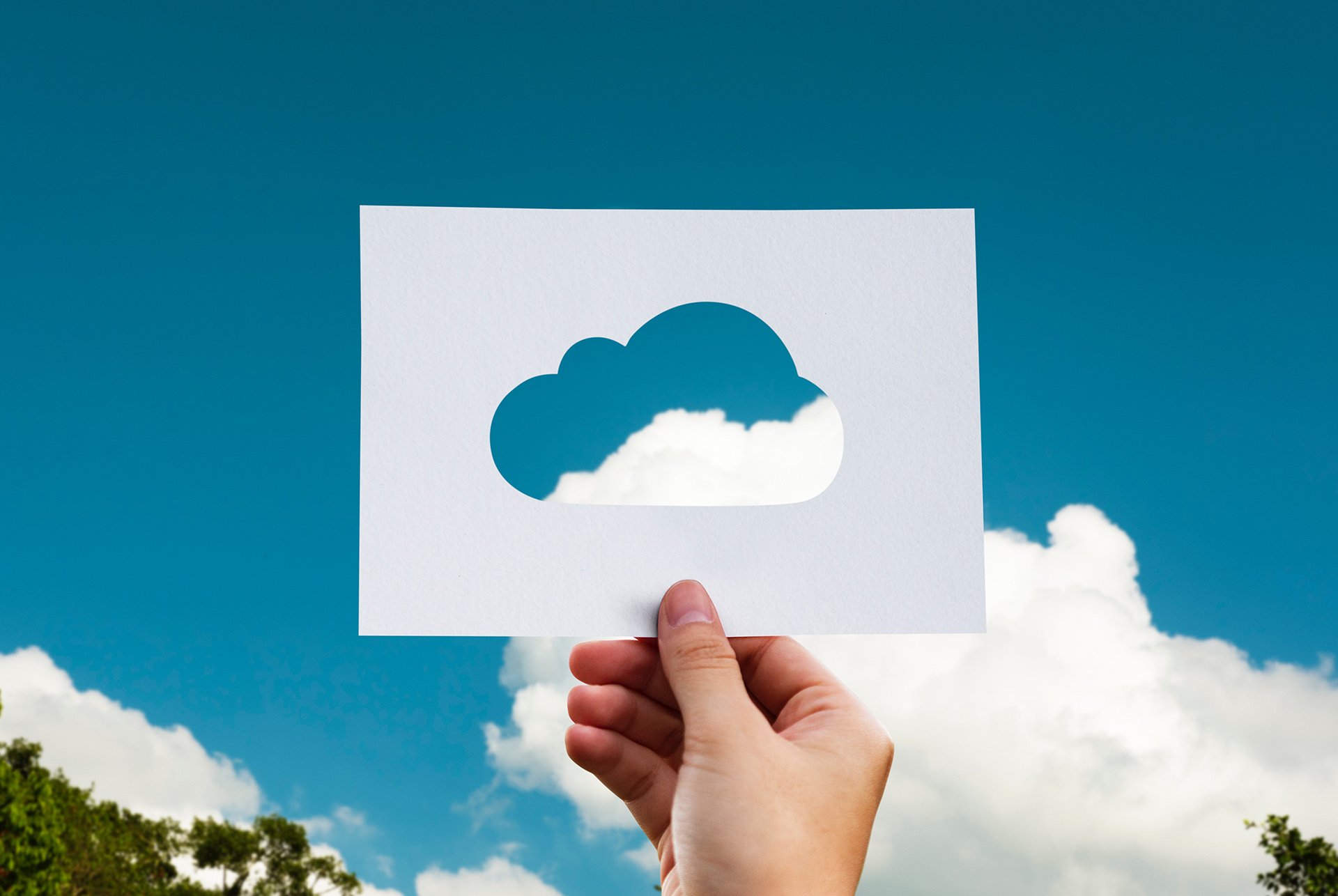 With Google, Microsoft, Sony, EA, Ubisoft and others all vying for a piece of the (potentially) large cloud gaming pie, a lot of the industry is looking to learn more about the impact this technology could have on businesses and how developers may have to pivot to keep up. At Casual Connect London in a series of sessions today, members of Antstream, Polystream, Newzoo and CNET all weighed in on the topic.

Cottam and Ostensen were asked to look into their crystal ball and see who might lead the pending cloud battle, but both agreed that we’re likely to see a fairly even divide between the major players in the race, and that ultimately this will be a good thing because it will give consumers a choice of where to play. The biggest thing, Ostensen said, is how quickly these competitors can scale up their data centers and in which locations. That should be a determining factor in deciding who comes out ahead.

Of course, regardless of the data centers, the internet infrastructure needs to be there to begin with, and in some countries or some rural areas in parts of the world, the bandwidth is simply not up to snuff. Ostensen said that “broadband will be an issue for some for a little while [but] we know it’s getting better.”

Ackerman quoted our on-stage interview with Jack Tretton, noting the question around business models and how it’s easier for catalog titles to be streamed. Cottam, whose Antstream service has managed to license over 2,000 games for the service over the course of four years, acknowledged that while licensing is not always easy, the compute and back-end is a lot easier to contend with in the cloud because the titles are simpler than today’s massive 4K adventures. Putting those sorts of games in the cloud will be a tougher challenge from a latency standpoint.

The big questions for cloud gaming, however, are: How will the business models shake out? And how will this affect developers? And from the consumer side: what’s going to make this a more enticing proposition than physical media or a download?In a presentation from Candice Mudrick, Newzoo’s Head of Market Analysis, following the panel she noted that “the concept of a single price is going to go extinct.”

With so many games becoming available via the cloud and likely subscription, the entire economy around the business is going to have to change. Mudrick pointed out that in the traditional PC/console world a number of full-priced games already have other monetization mechanics in them. For small studios on cloud platforms, it’s going to be critical to make sure they can bring in enough revenue. Mudrick believes that the business will be more hits-driven because consumers may be even more fickle in this environment.

When there are so many games available in on place to play in an instant, consumers have the option of saying no very easily, and that means that developers will “have to minimize that time to fun. It will completely change the way games are designed,” Mudrick noted.

Changing the way games are designed could end up being a very good thing, however. As Ostensen noted in the panel, it’s really interesting when you can offload a lot of compute to the cloud to change the gameplay or design. “Some game developer out there is going to pick up on that and create something really cool,” he said.

And this is going to be key for developers because, in the end, content remains king and the competing cloud services are going to need to differentiate themselves with the kinds of games that they offer.

“I’m a little bit skeptical about Stadia. Will they have compelling content? That will be the key to whether gamers adopt it,” said Mudrick.

Developers will also start to think more about the varying platforms their games will inevitably become playable on. We’ve already seen a blurring of the lines with games like Fortnite playable on almost any device, but that was a deliberate choice by Epic. With the cloud services, the entire appeal is to allow players to load up whatever game they want on a phone, budget laptop, smart TV or tablet. Developers will need to be able to design for that.

The rise of the cloud could also lead to new entrants in the race that you wouldn’t ordinarily think of as gaming companies. Netflix, of course, already has shown that it wants to offer more interactive content and has invited media to E3 to explore what’s next. It’s not hard to imagine the big synergies a company like Netflix with its streaming expertise could have with a cloud gaming offering.

The biggest question that keeps rearing its ugly head is whether or not cloud gaming will lead to the demise of dedicated consoles. Both Cottam and Ostensen agreed during the panel that cloud services should coexist with dedicated hardware for some time still. Part of the reason for that is some gamers will always want a higher fidelity experience which won’t be reliable enough on the cloud initially. But beyond that, the cloud platforms will have to be able to prove their value proposition to the right audience.

And according to Newzoo’s research, only about 19% of the worldwide gaming population is considered to be cloud gamers. Another 13% are labeled ultimate gamers and are the kinds of players that own every console and are usually early adopters. “This gamer profile will be one of the strongest use cases for cloud gaming if it enables a type of game that can’t be found elsewhere,” Mudrick said, adding that about 20% of that ultimate gamer segment is likely to adopt a cloud service.

What the total estimate will be for the cloud gaming across services is not yet clear, but Mudrick said Newzoo’s report to be published in June should arrive at that figure. In the meantime, Cottam advised that any companies or developers thinking about the cloud would be wise to start thinking about getting involved now because he does expect it to take off in just a few years, especially with Google’s announcement, which has had the effect of somewhat accelerating the industry.

Ackerman quoted an interview he conducted with John Carmack (formerly of id Software) from 2011, who said, “It’s a foregone conclusion that 5-10 years from now it will be a significant marketplace.” We’re now eight years into that window Carmack offered, and it could be that he was spot on. “Once it starts accelerating, it’ll happen more quickly,” agreed Ostensen.

In order for the market to actually accelerate, however, awareness needs to pick up. Interestingly, Newzoo found that developing regions had a higher cloud awareness and usage than Western regions and this was consistent across Southeast Asia, Turkey, Latin America, and India. As Mudrick pointed out, this makes sense in a way because in the West many people have high-end consoles and there’s less of a need to play games in the cloud. The developing nations of the world could pave the way for cloud gaming as a result, especially as 5G gets deployed.

As exciting as cloud gaming sounds, its impact could be more wide-ranging than we think. Mudrick believes that we may see yet more regulation or legislation as a result of companies looking at new ways to monetize.

“There’s only so much time in a day that somebody can devote to gaming and so if they choose to play, let’s say Assassin’s Creed, on a mobile phone, instead of maybe playing a mobile game at that time, that does obviously take away from the monetization. This is definitely going to have an impact on developers and they’re going to need to think about making all games cross-platform or diversifying revenue streams or something to account for a potential change or shift in user behavior, Mudrick said.

“A further complicating factor is regulation. There was a presentation here today on the regulation of loot boxes and monetization, and I think that is also going to come into play here. There’s definitely a threat to this industry right now, not just about how people are consuming games but the business model. How do you survive now? Do you just have to be that developer that manages to get content paid for by Apple? I don’t envy developers at this stage."

Animaze preserves the essentials of human connection in digital interaction, and its creators have high hopes for the opportunities that might open up.