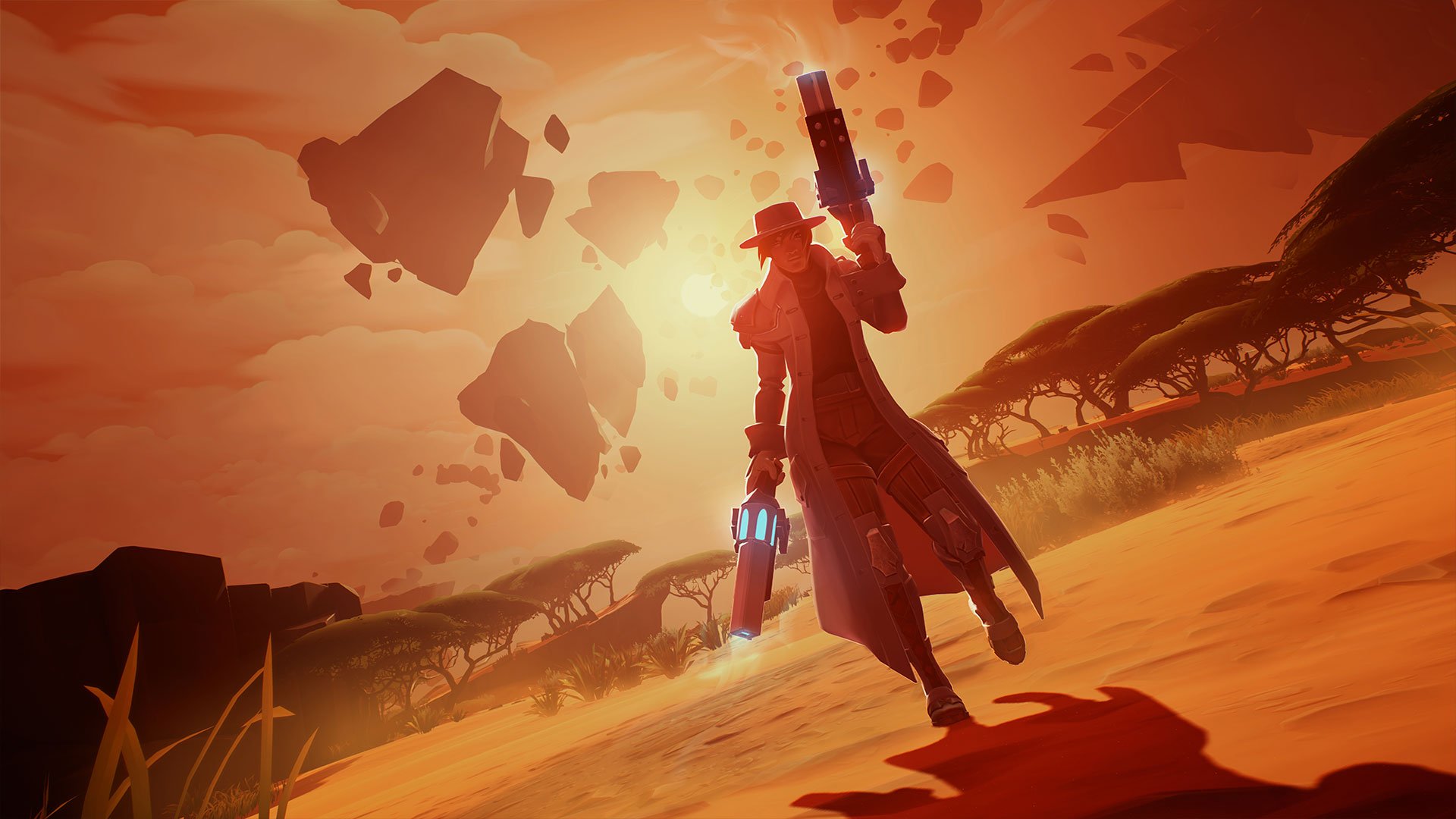 Phoenix Labs’ co-op action RPG Dauntless officially launched for PC, PlayStation 4, and Xbox One on May 21. Now available one year after the game’s PC open beta began, Phoenix Labs revealed that its multiplatform title reached over 6 million players during its launch week, “doubling” its user-count.

In Dauntless, players work together as "Slayers," tracking and killing enormous monsters called Behemoths. In a press release obtained by GameDaily.biz, Phoenix Labs revealed players engaged in over 20 million Behemoth hunts for just over 15 million hours of in-game playtime. Spread across approximately 6 million players, which is an average of around 2.5 hours per player in just one week.

While impressive in its own right, Dauntless' success as a cross-platform title is its crowning achievement. During its opening week, 60% of the games' parties were cross-platform, meaning PlayStation 4, Xbox One, and PC players can engage in hunts together. Like Epic Games' Fortnite, the game also supports cross-progression, meaning a player can hop on PC, play a round, then continue leveling up that same account on PlayStation 4. Both initiatives are part of Phoenix Labs' "One Dauntless" program, which lets players enjoy the game with similar experiences across platforms.

“So wherever you are, whoever you want to play with on whatever device you want to play on, you should have that same experience,” Phoenix Labs co-founder Jesse Houston told GameDaily.biz in March. “Let's say you've got your laptop and I've only got my phone. For us to be able to hop into a game and have the same game experience that feels really natural, I think is going to be a really powerful moment for players.”

Alongside Dauntless’ free-to-play approach, players can also purchase a “Hunt Pass Elite Track.” The Elite Track comes with various special rewards, not unlike Fortnite's "Battle Pass" system. While purchasing an Elite Track is purely optional, Dauntless’ free-to-play access and cross-platform, cross-progression support gives players plenty of incentive to keep playing. That means Dauntless has the power to maintain a preexisting install base that inevitably turns free players into paid ones. It’s the perfect design approach: give customers the features they want, and they’ll spend money on your game.

“We're not just trying to get a box out the door and get [players] to buy it, talk them into it and then gone," Houston told GameDaily.biz in March. "We have to create a relationship with them that they then reward us with their wallet. I accept that a boxed product has value, but the ability for a player to try before you buy, if you will, I think is pretty powerful, and it also sets us up into a really nice kind of service-oriented mentality, where the player is the most valuable reason."

Granted, it’s unclear if Dauntless will maintain its post-launch momentum. But in the meantime, the game’s first month out the door is a promising start for an ambitious free-to-play title.