Ubisoft wants its games to be more than a 'finite experience' 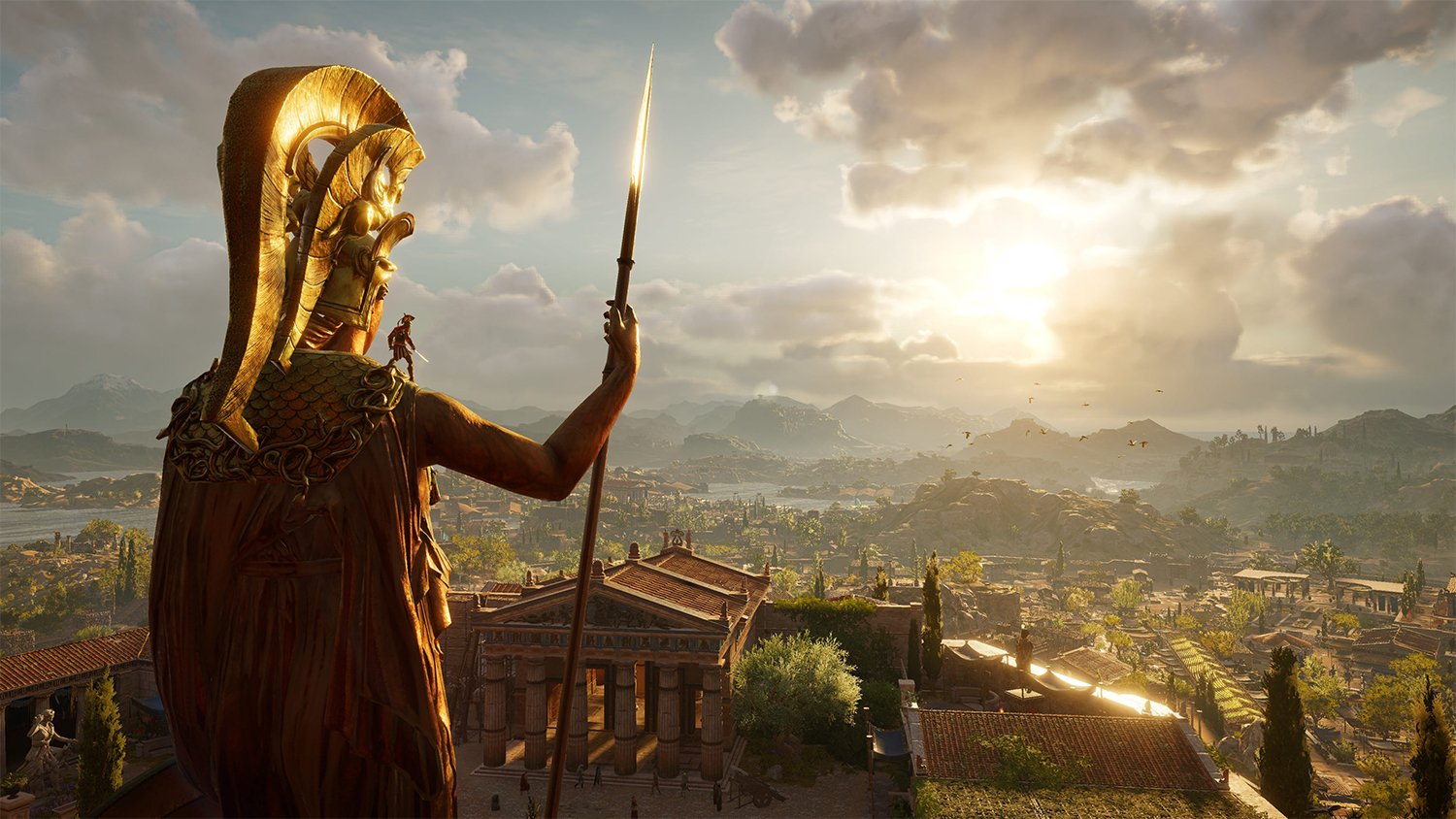 The endless game isn’t a new concept. Anyone who’s invested (perhaps too much) time in a game like World of Warcraft or City of Heroes (RIP) can attest to the appeal of a game that just doesn’t end. But the concept of a single-player or small-scale multiplayer game moving into that endless experience is something that the gaming community has a tendency to rail against. But the facts are facts -- games-as-a-service is lucrative for corporations that are willing to invest in them. Ubisoft has been methodically transitioning to GaaS for a number of years and, according to a recent news blog on its website, that will be the norm going forward.

During Ubisoft’s annual pre-E3 event, executive VP of creative, Lionel Raynaud, talked about the “a-ha” moment that spurred them away from a one-and-done approach to their games. “Creatively, how does Ubisoft decide how long to keep creating new content for a live game after launch, as opposed to moving on to a sequel? Where does that line get drawn?” Raynaud said during the interview. “This line gets fuzzier every year. We have bigger post-launch periods, longer lives for each of our games.”

It would be cynical to look at Ubisoft’s decision to remove that “fuzzy line” between launch, post-launch, and future content updates (versus full expansions) as a cold business decision. “What drove this is the will to not give finite experiences,” Raynaud continued. “The idea was that you have this conflict, and the resolution, and then it's finished – you've killed the bad guy, for instance. We build a strong nemesis, and the goal of the game is to kill him or free the country, we've done that a few times in our games. But when you succeed, you have to leave the game, because there is nothing else to do. So the goal was to break this, and say that you will be the hero of a region or population many times, not just once. And if you get rid of a dictator or an oppressor, something else is going to happen in the world, and you will have a new goal.”

So while Raynaud may be looking at Ubisoft’s evolution as part of a creative decision, there’s no ignoring the numbers -- the revenue that Ubisoft generates in a quarter from its GaaS titles is nothing short of remarkable. Kotaku’s report from back in February illustrates the huge difference, both in player engagement and in revenue, between single-player games and GaaS games. “[A] standard game might over its second year make 13% of the revenue it generated in its first year, a live game can reach 52%,” Kotaku reported. Raynaud and the creatives working on Ubisoft’s broad library of games may look at GaaS as a better way to deliver longer, more engaging experiences to their fans. But the numbers don’t lie -- GaaS is big money.