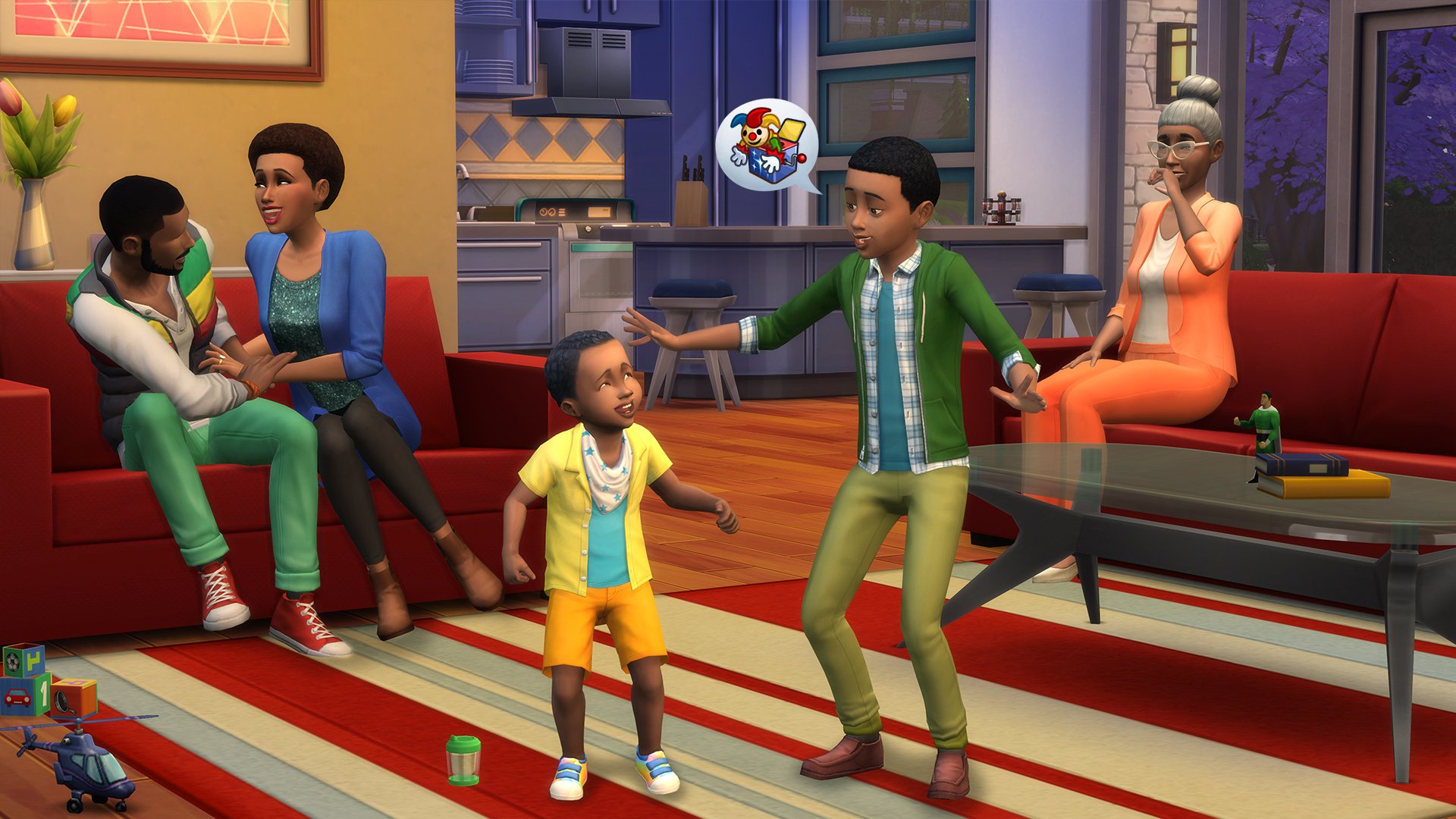 EA's annual press event EA Play begins Saturday, June 8, unofficially marking the start of E3 2019’s press conferences. In the lead up to the show, EA announced another annual “Play to Give” pledge, with the company offering a total of $1 million to three nonprofits working to build equality worldwide and fight back against bullying.

The fourth Play to Give donation campaign features the United Nations' HeForShe organization, PACER's National Bullying Prevention Center, and Ditch the Label group, which focuses on ending bullying targeting 12 to 25-year-olds. Alongside the $1 million pledge, EA is also inviting fans to donate to each separate charity for the first time in Play to Give’s history. The campaign runs from June 3 to June 9.

“At EA, we strongly believe in advocating for inclusion, equality, and respect in our games and in the gaming community,” EA wrote. “Together, we can showcase the power of our player community to drive positive social impact and make games a space where everyone feels safe and included.”

Alongside the $1 million pledge and open donations, EA is also hosting the "Building Healthy Communities Summit" in Hollywood on Friday, June 7. The summit, which involves 200 influencers from around the world as well as EA's Studios and Community program team, will focus on creating positive, constructive change to improve communities while also fighting back against online harassment. Podcasters Andrea Rene and Brittney Brombacher from What's Good Games will attend the summit, among others.

“As we create games for hundreds of millions of players around the world, it’s very important to us that players feel like they can engage and enjoy the experience without fear of threats or harassment,” EA Chief Marketing Officer Chris Bruzzo said in a press release. “With the help of our Play to Give partners, we’re working to create safe and inclusive spaces where everyone can play. This year, we’re also hosting the first Healthy Communities Summit to bring together influencers and leaders across the gaming community to fight toxicity in games.”

While EA’s Play to Give event isn’t new for the company, it joins a growing call from industry leaders to fight back against online abuse in games. Late last month, Xbox's Phil Spencer penned an op-ed arguing that gaming is "uniquely designed for equality" and that "nearly half" of gamers are women. Xbox also introduced a series of Community Standards which further bans certain toxic content on Xbox Live, such as egregious trash talk. Combined with EA’s ongoing support for Play to Give, it’s a sign that the gaming industry’s biggest companies are doubling down on long-term solutions to end online bullying. Granted, a $1 million pledge is only the beginning, but it’s a sign that gaming is on the right path to becoming a better place.