E3 2019: ESA Foundation and Red Bull Bring Back 'We Are' Programming 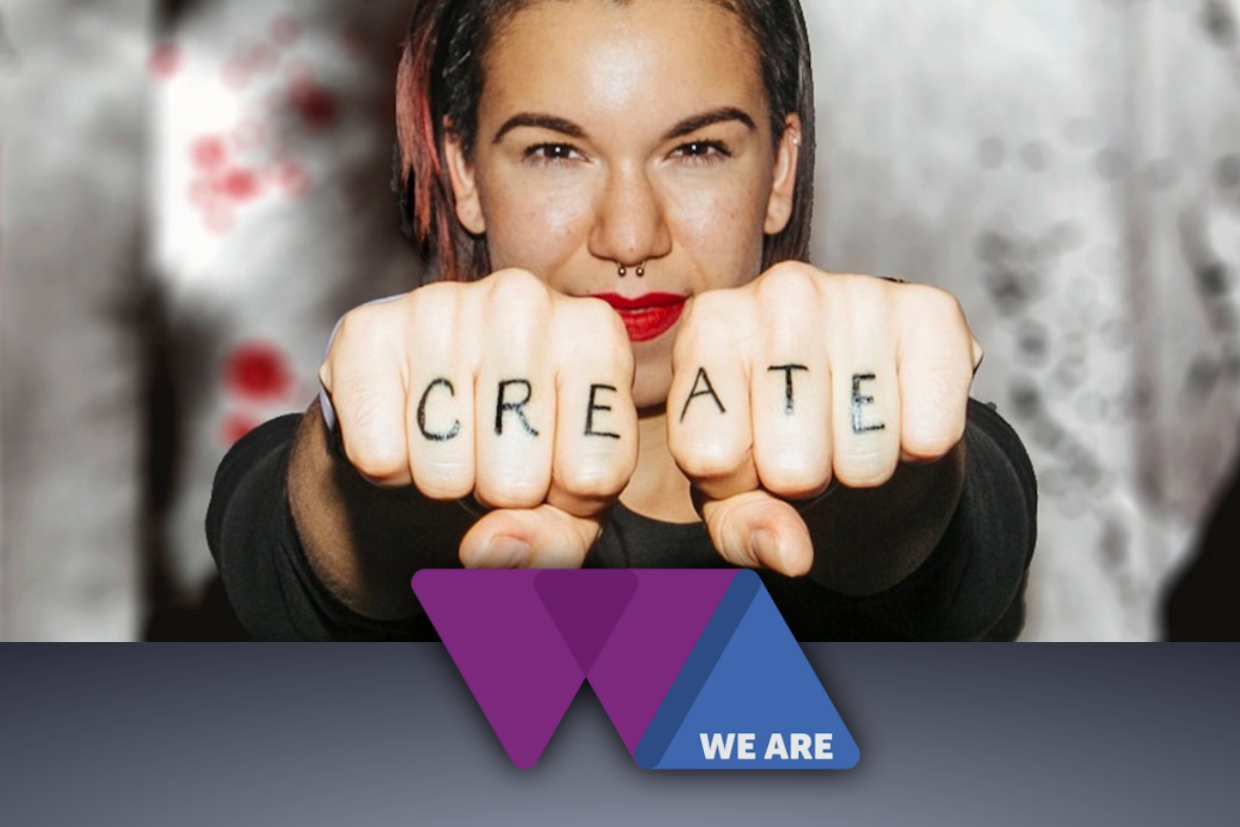 For the third year in a row, E3 will host We Are, an initiative spearheaded by the Entertainment Software Association Foundation that aims to diversify the game development industry. This year, We Are’s presence at E3 will be marked by a host of panelists and special guests that hope to bring attention to the lack of women and people of color in games.

The list of speakers that will be featured at this year’s We Are include Mari Takahashi, co-founder of Smosh Gaming, Erica Hsu, studio manager at Giant Squid, and Caryl Shaw, vice president of development at Double Fine. In all, over 18 speakers will present at E3.

For Anastasia Staten, executive director of the ESA Foundation, We Are is a chance to highlight the abundance of untapped talent ready to make an impact in game development. This year, the foundation has provided scholarships to 35 students, Staten told GameDaily, marking one of the most successful years in the 12-year history of the scholarship program.

According to reports, only about 20-to-22 percent of the games industry workforce is female. The We Are initiative, Staten said, is an effort to fix this imbalance, and not just from the ground level; ensuring that women occupy positions of leadership is an integral part of the ESA Foundation’s plan. Only then will games begin to tell truly diverse stories.

The ESA Foundation’s efforts have seen tangible results, Staten said. During the first We Are event at E3 2016, she was approached by a man whose daughter was interested in game development, and said that We Are and the ESA Foundation is exactly the kind of environment she had been looking for. For Staten, this encounter was a validation of her efforts.

While the ESA Foundation is focused on the video game industry, Staten admits that not every student in the program is necessarily interested in making games. For those students, Staten is quick to point out that the field offers a great deal of job diversity, and that a number of career paths are represented by video game development.

“Do you want to be a lawyer?” Staten said. “Do you know how many lawyers it takes to make a video game? Or maybe you’re interested in historical fashion. Let me tell you about the stuff Ubisoft is doing with Assassin’s Creed.”

Even Staten herself wasn’t necessarily interested in video games as a career. “We had an Atari growing up, but I never considered myself a big fan,” she admitted. She was interested in working in the nonprofit sector, however, and the ESA Foundation was a perfect fit. It’s this sort of job diversity that Staten hopes to highlight for prospective foundation scholars.

Established in 2000 by the ESA board of directors, the ESA Foundation’s goal is to “provide scholarships to the next generation of industry innovators.” Through Staten’s efforts and the We Are initiative, the foundation is enjoying a great deal of exposure. E3 is a massive stage, and the industry can only benefit from the diverse backgrounds of the veterans and scholars that Staten and company are presenting.

Keep your cool: Using your “Heat Meter” for Esports Health and Performance - a workshop where members of 1HP Gaming will provide insight on how to always play your best with tips and tricks on recovery and burnout prevention, featuring:

Creating Compelling Content - a discussion where attendees will get insight on creating content that is powerful and engages with their audience, featuring:

Navigating a Career in Games - a discussion on how to manage a career in games, whether a person is just starting out, in the middle of his or her career or a seasoned veteran, featuring:

Art Portfolio Review - a chance for aspiring games artists to have their portfolio reviewed by industry veterans to get direct and helpful feedback, featuring:

Inside Indie Game Development - a discussion where attendees will learn about how indie developers use their small teams to turn big ideas into reality, featuring:

XO Academy Discussion and coaching session - a discussion and a chance to be given feedback on your fighting game skills by the renowned XO Academy, featuring:

Cosplay Workshop with Strawburry17 - Learn all the tips and tricks for creating a great cosplay outfit for your next Con adventure, featuring:

How to Get a Professional Sponsorship as an Esports Player and Content Creator - Learn from industry veterans what it takes to attract brands to your channel and how to form long-lasting relationships with them, featuring: