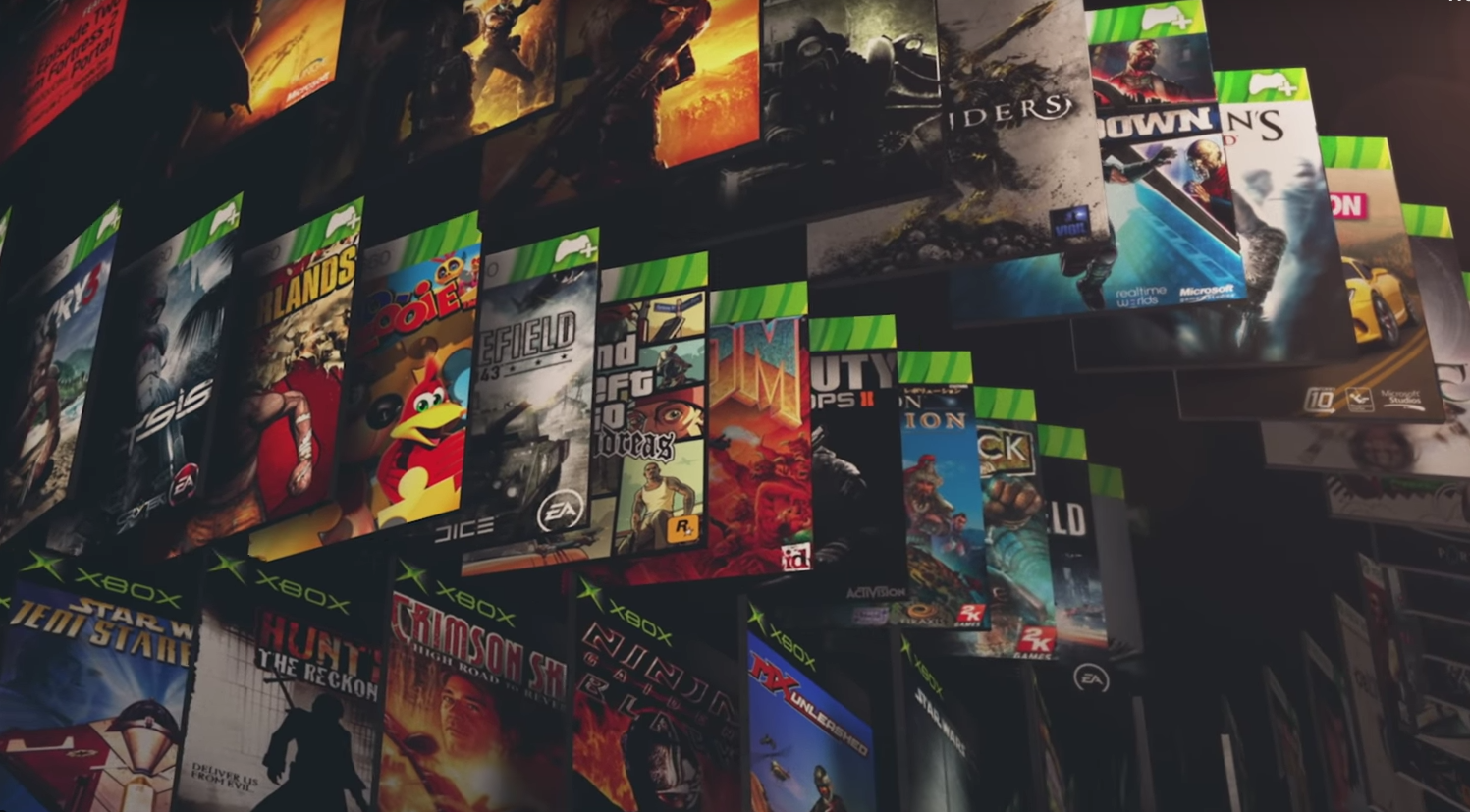 Xbox head Phil Spencer gave us the first details about Project Scarlett during the Xbox E3 briefing on Sunday, promising the most powerful console ever built with a custom designed AMD processor and power roughly four times greater than Xbox One X. Importantly, for Microsoft’s existing Xbox audience who may own large libraries of Xbox 360 and Xbox One games, the company has stressed that full forwards compatibility will be a key feature of the new Xbox when it launches during Holiday 2020.

On the official Xbox Wire, Jason Ronald, Partner Director of Xbox Platform, commented, “We’ve listened closely to community feedback and respect the game libraries you’ve built throughout the last 18 years. That’s why we’re taking our work a step further and announced this week that thousands of games from all four generations will be playable on Project Scarlett. As such, we have now shifted our focus to help make the games you love playing on Xbox One compatible with future Xbox hardware.”

Because of this shift in focus, the Xbox team is no longer looking to add backwards compatible titles to the existing Xbox One supported library which now numbers greater than 600 Xbox and Xbox 360 titles. Ronald said that “over half of all Xbox gamers” have played backwards compatible titles on Xbox One since the team started supporting these catalogue games back in 2015.

As a final hurrah for the program on Xbox One, Microsoft also announced its last wave of backwards compatible games with Xbox One X Enhanced features, including four Splinter Cell games, which means “you can now play the entire Splinter Cell franchise on Xbox One.” That’s great news for fans of Sam Fisher, but it doesn’t make it less frustrating for them that publisher Ubisoft still hasn’t revealed a new title as part of its E3 briefing (other than a mobile tactics game).

All of the backwards compatible titles are playable on the Xbox One with the disc you already own -- likely one of the motivating factors for Project Scarlett to retain a physical disc drive as well -- and they are also purchasable via the Xbox Store. Right now, these older generation games look and play best on Xbox One X, but it will be interesting to see what magic the engineers at Microsoft can work up to enhance them yet again for Project Scarlett, which is presumably able to offer resolution as high as 8K along with silky smooth frame rates of 120fps and lightning-quick load times.

The race to 2020 is on with both Project Scarlett and Sony’s PlayStation 5 set to make their debuts next year. Sony hasn’t handled backwards compatibility and enhancements in quite the same way as Microsoft, but lead system architect Mark Cerny has already promised that the PS5 will indeed be fully backwards compatible with the entire PS4 library and the PSVR headset. It’s not clear at this moment, however, if PS5 will also be able to support PS2, PS3 or the original PlayStation. The Xbox camp’s ambition to span generations for Project Scarlett may give it an advantage in this regard. With no Sony at E3 this year, we’ll have to wait until Gamescom, Tokyo Game Show or some other event for more details on PS5. Sony already confirmed it will not host its annual PlayStation Experience show this year either.