Stardock and Star Control creators have reached a settlement [Update] 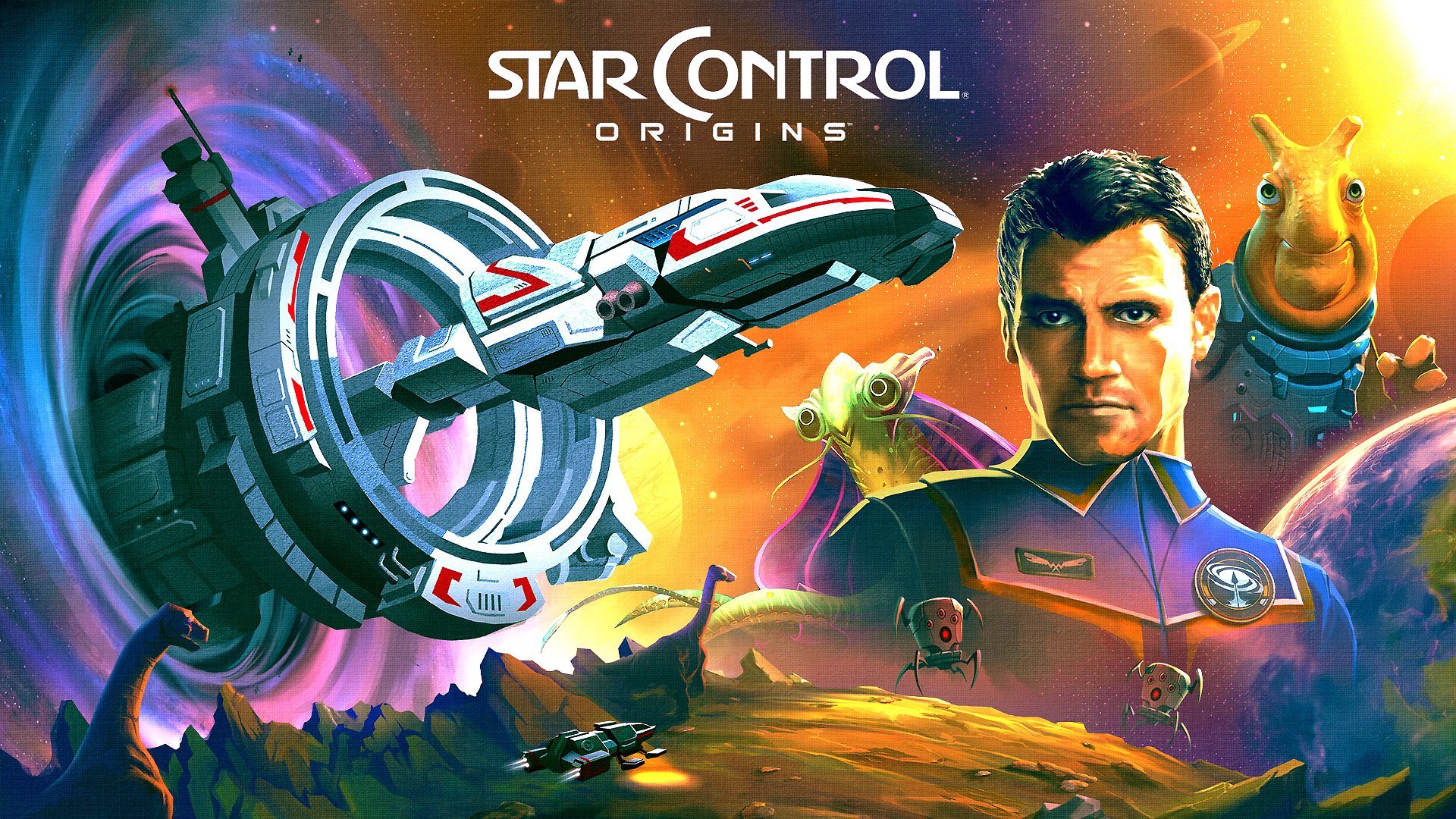 Update 6/12/2019: Not only has the legal battle been ended, but now Stardock and Star Control creators Paul Reiche III and Fred Ford are working together on a brand-new Star Control game called Beekeeping. An official post on the Stardock website outlines the agreement.

"Paul and Fred have offered to volunteer their own creativity to Origins by teaming up with Brad to create some new aliens and plot lines for Stardock's future Star Control games," according to the site.

"Paul and I both insisted to the lawyers that the terms should not be confidential," said Brad Wardell, CEO of Stardock.  "We really wanted to make sure the fans didn't have to speculate on how we came together on this and that it was genuinely something that resulted in both sides getting what they wanted out of the situation."

Unbelievably, not only is the new game called Beekeeping, but both parties truly did include actual beekeeping in their new arrangement. And they were able to amicably solve their dispute just by speaking on the phone for a couple hours.

"We added a section in which I'll be working with Paul on beekeeping. He's going to send me some meade, I'm going to send him some honey," said Wardell. "I don't think the lawyers were particularly enthusiastic about us incorporating some of this into the agreement. I did a tutorial video on beekeeping I was going to send over but got stung in the video, so thought better than to actually send it."

Earlier this year, GameDaily reported on the ongoing legal battle between PC developer Stardock and the creators of the Star Control series, Paul Reiche III and Fred Ford. According to a blog post from the creators and a legal document describing a settlement between the parties, it’s clear that their legal squabble has come to an end.

“Stardock and Frungy Games (Fred and Paul) are happy and relieved to announce that all parties have settled their disputes amicably and in a way where the fans of Star Control and The Ur-Quan Masters are the biggest winners,” Reiche III and Ford wrote.

Frungy Games is no longer opposing Stardock’s control of the Star Control trademark, and it now makes clear on the website that “Star Control is a registered trademark of Stardock Systems, Inc.”

In January of this year, Ford and Reiche III had issued a DMCA takedown against Stardock’s take of the series that it picked up the rights to in 2013. Stardock, of course, immediately refuted the idea that there’s any connection to Frungy’s title, stating at the time: “Star Control: Origins is our own creation without relying on the work of Reiche or Ford,” said Stardock. “We spent 5 years working on it making it our own game. It very much plays like you would expect a Star Control game. But that has nothing to do with copyright. It has its own story, setting, plot, and all new characters. It exists in an entirely new universe.”

While the DMCA order was short-lived and Stardock was able to restore Star Control: Origins on Steam and GOG fairly quickly, the legal battle between Stardock and the Star Control creators has been dragging on since 2017. Stardock had acquired the rights from Atari back in 2013 after Atari declared bankruptcy, but Reiche III and Ford accused Stardock of selling the Star Control games without legal permission.

"It's our opinion that Atari's rights to publish our earlier games terminated over a decade before the auction and we contend that Stardock has zero rights to our games, including any code and other IP we created," the duo wrote back in 2017. "As far as we can currently tell, we have no relationship with Stardock that lets them sell the three earlier Star Control games without our permission, either bundled with their other products or separately. That permission has not been given.”

So what happened in the months since the DMCA takedown? Why was the lawsuit suddenly dismissed? As with most things in game development and business in general, financial issues usually become a factor. The legal costs likely became too burdensome for one or both parties.

Richard Hoeg attorney at Hoeg Law, explained to GameDaily, “In general, almost all lawsuits end in settlement as the costs rack up, and it becomes clear that each side is only estimating at its chances of success (with a significant downside for failure). So this was always the most likely outcome, though if they truly are working together or with each other’s support for future games that is at least one step more amicable than the usual ‘walk away’ settlement.”

GameDaily has reached out to Stardock for comment as well, and we’ll update this story should we receive a response.

Update 6/11/2019: A Stardock spokesperson has now responded, “As of now, we don’t have any further details than what’s already publicly available. We should have more information for all Star Control fans very, very soon.”