Dual Universe's Novaquark draws $11.2M during investment round for over $22M in total funds 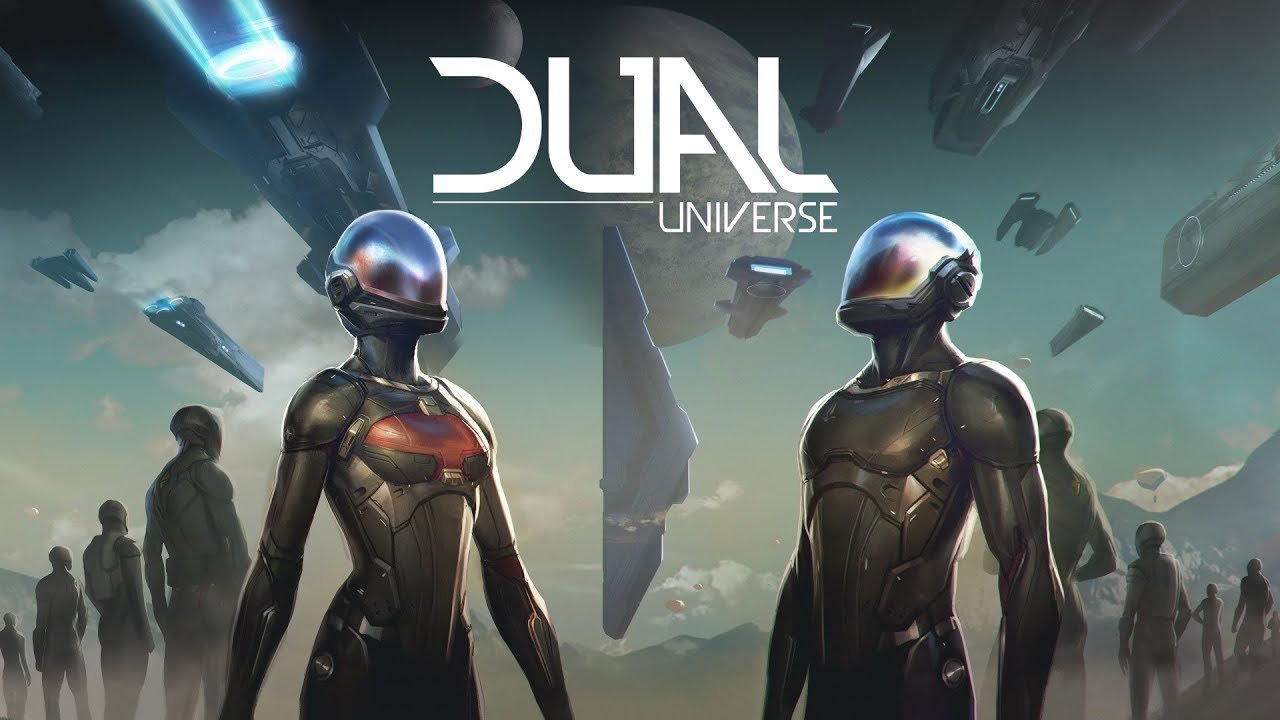 French developer Novaquark is behind the ambitious multiplayer game Dual Universe, where players engage in a first-person, massively multiplayer online spacefaring world driven by an in-game ecosystem. While the idea certainly isn’t new, the sheer breadth of Dual Universe’s content is turning investors’ heads. The company just raised $11.2 million in a recent fundraising round from both Andurance Ventures and Azom Partners, bringing the company to $22.6 million in total funds raised.

Dual Universe calls itself a "continuous single-shared sandbox MMORPG" where players engage in "emergent gameplay" geared around an in-game economy, politics, and trade system. Like EVE Online, players can do as they please in the game’s world while interacting with other players. But in this case, in-game creations are entirely built by players, with blueprints designed and sold to one another as its own economy. Novaquark calls the game’s world “the first fully editable universe made for players by players,” with custom creations for everything from vehicles to space stations.

After its initial success on Kickstarter, Novaquark secured a total of $11.4 million in funding by August 2018, which was then followed by June’s additional $11.2 million. In a news post directed at Dual Universe's players, the company stressed it secured the funding "to finance [Novaquark's] expansion and ramp up production." In a press release obtained by GameDaily, Novaquark further explained that the company plans to "bolster its presence in Canada by hiring at its newly created Montreal studio."

"Dual Universe is more than just a game, it’s a metaverse: an alternative world where millions of individuals can reinvent themselves and build a new virtual society," Novaquark founder and CEO Jean-Christophe Baillie said in a press release posted to Novaquark's website. "As we continue to constantly exceed our ambitious, we are proud to share that vision with our investors, whose unwavering support will allow us to further accelerate the growth of Novaquark."

Alongside Toronto, Montreal is known as one of Canada's strongest cities for game development. The area especially makes sense for a French company like Novaquark, as Montreal shares a “common language” and “strong cultural ties” with France, Baillie told GameDaily.biz. In an interview over email, he praised the company's Paris team for building Dual Universe's foundation while pointing to the game's need for "experienced people that can only be found in places like Montreal.”

“We've already recruited a team of over 20 people for Novaquark Montreal, and the collective [accumulated] experience and knowledge of these recruits is simply astounding,” Baillie told GameDaily.biz. “In summary, we were primarily looking for talent to complement our team in Paris, in particular around art, game design and gameplay programming. There aren't that many places in the world where such talent exists in one city, and Montreal was the ideal candidate.”

Novaquark knew Dual Universe was "very ambitious" from the Kickstarter’s beginning. Yet Baillie stressed the Kickstarter campaign represents more than just an initial financial investment. The crowdfund helped Novaquark prove "a product-market fit" to "show to our potential investors that this dream wasn't just ours—that we had a market and a community behind us." More importantly, the Kickstarter fostered Dual Universe’s community, which is one of the game’s “strongest” assets.

“We knew that our game was very ambitious and we set a Kickstarter goal that would help us financially, yes, but there was way more to our Kickstarter campaign than money,” Baillie explained to GameDaily.biz. “As we are building a game which mostly relies on content built by our players (outposts, cities, space stations, spaceships—you name it, it's all built by our community of players) we needed to have a pool of motivated, core fans who would help us test our game mechanics, create amazing content and accompany us on this journey.”

Amid Novaquark’s recent fundraising round, the company is also hiring for a number of positions spread across both Paris and Montreal. Positions for hire at the Canadian office include a QA tester, a gameplay programmer, a copywriter, a UI programmer, and an executive producer. Paris, meanwhile, is hiring a lead technical artist, a gameplay programmer, and a senior network and server developer, among other listings. Both offices’ openings are promising signs for the company, signaling that it’s ready to take on new staff, and also that it’s eager to further refine development and internal operations.

Dual Universe is currently available in its "Alpha 1" phase, with the second alpha phase planned for "mid-2019," the press release explained. Dual Universe's beta and full release are slated for 2020.

[This story has been updated since its original publication with new comments from CEO Jean-Christophe Baillie.]