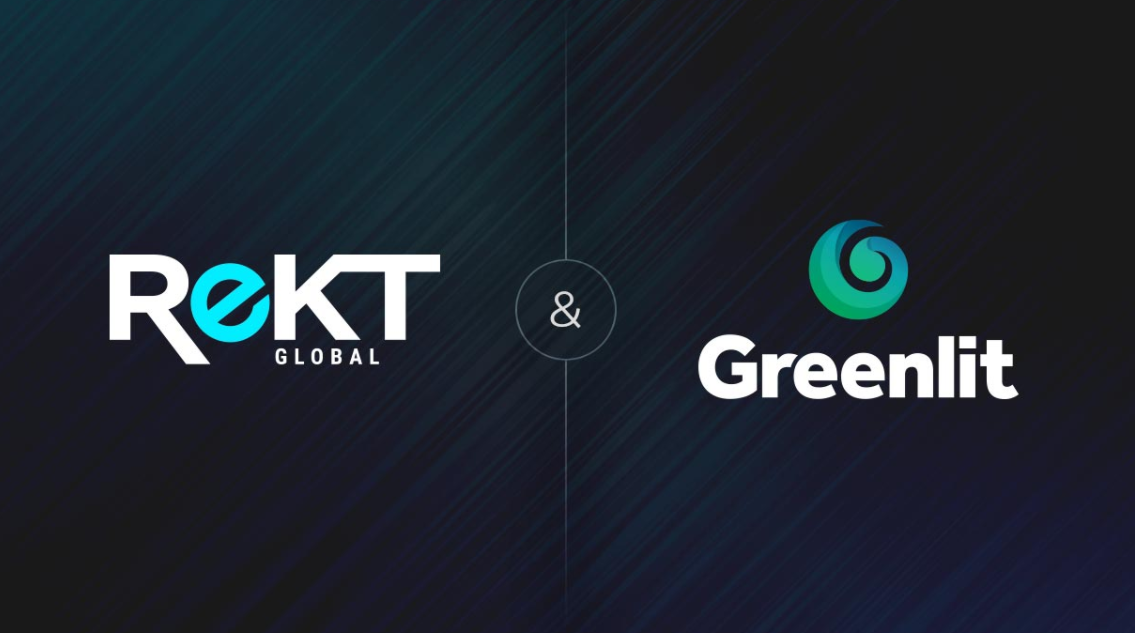 Greenlit Content, which owns GameDaily.biz and the newly rebranded GameDaily Connect event series, has announced today that it’s reached an agreement to be acquired by esports conglomerate ReKTGlobal, which looks to bridge the gap between traditional sports and esports and provide solutions for the entire ecosystem.

“This month celebrates ReKTGlobal’s two-year launch anniversary, and the growth we’ve seen this year alone has been remarkable,” said Dave Bialek, CEO of ReKTGlobal. “After being in talks with Greenlit Content since early 2018, we are thrilled that the acquisition is now complete and look forward to diversifying our assets in order to expand our overall reach and dominate the industry together.”

Amish Shah, co-founder of ReKTGlobal added, “We are always looking to add companies to our portfolio that align with our long-term vision. The merger between ReKTGlobal and Greenlit Content was a strategic decision that will give ReKTGlobal the ability to penetrate the market due to our newly combined portfolio and ability to reach over 100 million enthusiastic gamers and esports fans.”

The acquisition will bring Greenlit Content’s extensive media network together with ReKTGlobal’s clients such as State Farm, Find Your Grind and NBC Sports, celebrity partners Tainy, Steve Aoki and Imagine Dragons, and Rogue esports players. Importantly, the new corporate ownership will open up new marketing opportunities for the combined Greenlit/ReKTGlobal client base.

“While esports is a big part of Greenlit Content’s portfolio, we also work with endemic and non-endemic brands across gaming and mixed reality,” commented John Gaudiosi, President and Co-Founder of Greenlit Content. “With the backing of ReKTGlobal, we can continue to grow the esports audience, while offering clients content marketing opportunities with built-in ROI across our network of sites, social, international game developer conferences and consumer- focused events across the U.S.”

John Benyamine, CEO and Co-Founder of Greenlit Content remarked, “Although we had a number of other offers from gaming and esports organizations, ReKTGlobal made the most sense for expanding our business and connecting with a global audience. Not only does the vision outlined by Dave and Amish embody our own, we are excited about the opportunity to integrate with the extremely impressive talent and esports roster that ReKTGlobal brings to the table.”

Even before the acquisition, Greenlit Content has been stepping up its esports game. The company is a brand partner for E3 and is co-producing the official 2019 E3 Esports Zone. The show features several game exhibitions with NBA 2K, Fortnite, Rocket League and Smash Bros. on the main stage, interviews with industry luminaries on the Shacknews content stage, and participation from top esports influencers during the official after party on June 11.

ReKTGlobal has been on a growth path as well, having recently secured $10.8 million in Series A funding earlier this year on behalf of Rogue’s global expansion and entry into the League of Legends Europe Championship, and the company also announced the addition of legendary Latin music producer Tainy and music executive Lex Borrero as investors. Tainy and Borrero join a group of entertainment investments from major music forces that include world renowned EDM sensation Steve Aoki, Billboard Award-winning members of Imagine Dragons, and Live Nation.

All told, the merger between Greenlit Content and ReKTGlobal brings together eight esports teams, 36 influencers, and more than 30 client brand partners.