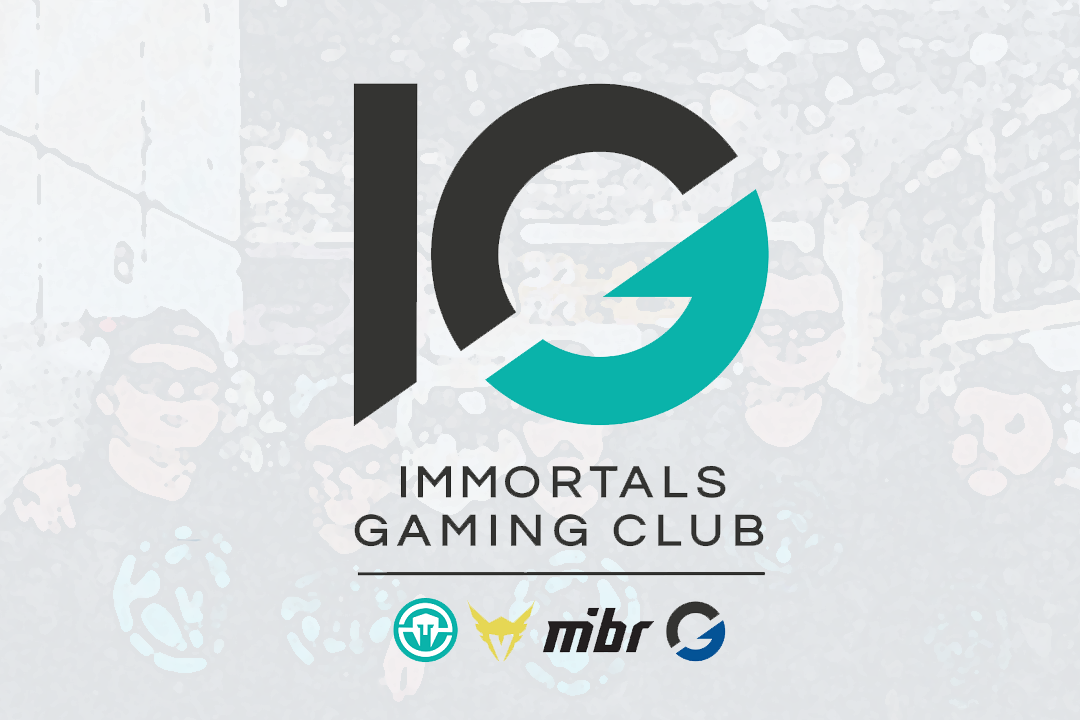 As the global esports economy continues to grow -- it’s expected to top $1 billion this year, according to Newzoo -- so does the size of business acquisitions. In more esports acquisition news, following ReKT Global’s buyout of GameDaily parent company Greenlit Content, today Immortals Gaming Club (IGC) has announced the acquisition of Infinite Esports & Entertainment, marking the largest change of control transaction in esports history.

“Today, we announced a transformative transaction for our organization and a landmark transaction for our industry,” IGC CEO Ari Segal said in a statement. “Across our family of brands...IGC’s total audience size is nearly three times larger than our nearest competitors. At the same time, our multi-brand strategy enables us to tailor content, messaging, voice, and experience for distinct communities and audience segments, driving deeper engagement and affinity.

“Armed with these brands, the best fans in esports, the legacy and tradition of great teams and players, and a newly reinforced and strong balance sheet, IGC is positioned to be a market leader and model organization.”

With the acquisition of Infinite Esports & Entertainment, which boasts a valuation of around $100 million, the family of brands that Segal referred to now includes OptTic Gaming, which oversees a number of notable esports teams that will now fall under the IGC umbrella. Following the acquisition, IGC’s most notable holdings include Overwatch League team LA Valiant, the OpTic Call of Duty and League of Legends teams, and Brazilian Counter-Strike: Global Offensive team MIBR. In addition, IGC will take over management of Overwatch League franchise Houston Outlaws on an interim basis pending its sale to a third party.

“We remain excited by IGC’s vision for building the Los Angeles Valiant, and in order to ensure competitive integrity, as a condition of approving this merger, IGC will operate the Valiant and the Houston Outlaws as entirely separate entities with close oversight from the League Office,” president and CEO of Activision Blizzard Esports Leagues and Overwatch League commissioner Pete Vlastelica said in the statement. “We believe this merger and temporary operational agreement is in the best interests of both teams.”

The deal between IGC and Infinite Esports & Entertainment is indicative of the esports industry’s massive growth over the last few years. Some analysts have predicted that the esports economy will be worth more than $1.6 billion by 2021, thanks in part to some mainstream attention from celebrity investors like Michael Jordan, Drake, Mark Cuban, and more. Given its recent business moves, IGC has clearly set its sights on becoming a big mover in the growing esports industry.

Cross-play has become an expectation for players now that the biggest games in the world use it to connect people across multiple platforms. But just how easy it to implement during and after development?