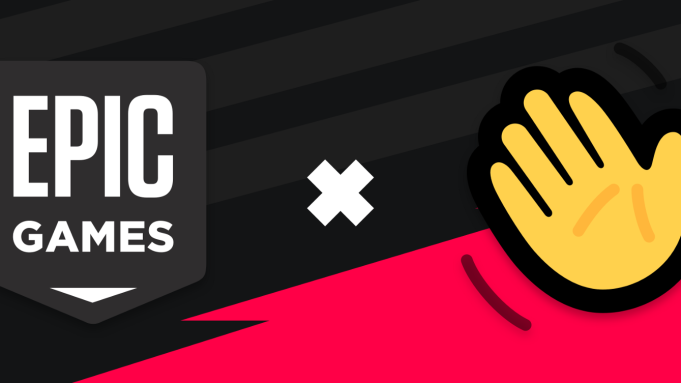 In a press release announcing the deal, the two companies said the acquisition will enable them both to “build upon their shared vision of empowering human connection through collective social experiences.”

Houseparty CEO and co-founder Sima Sistani added: “Joining Epic is a great step forward in achieving our mission of bringing empathy to online communication. We have a common vision to make human interaction easier and more enjoyable, and always with respect for user privacy.”

There’ll be no immediate changes to how the app - which is available on iOS, Android, Mac, and Google Chrome - is used, as Houseparty will remain a standalone app and user accounts will remain separate should a person hold accounts on both Houseparty and Epic Games. Data will not be passed between the two.

Epic didn’t disclose future plans for the app, but considering Houseparty is aimed at teenagers and young adults, the obvious assumption is it could be used to integrate with Fortnite in some form, or even possibly as part of the Epic Games Store. Fortnite has around 250 million players across the globe, so integrating Houseparty in the game would give the social app a serious boost.

This also isn’t Houseparty’s first dance within games. The company made overtures towards gaming at the start of this year when it made mobile game Heads Up available via its app for free. And according to data by analyst firm SensorTower, Houseparty has been installed on 35 million iOS and Android devices, with 40 percent of its installed base outside North America.

All things considered, this seems like a solid pick-up for the house of Fortnite and the Unreal Engine.